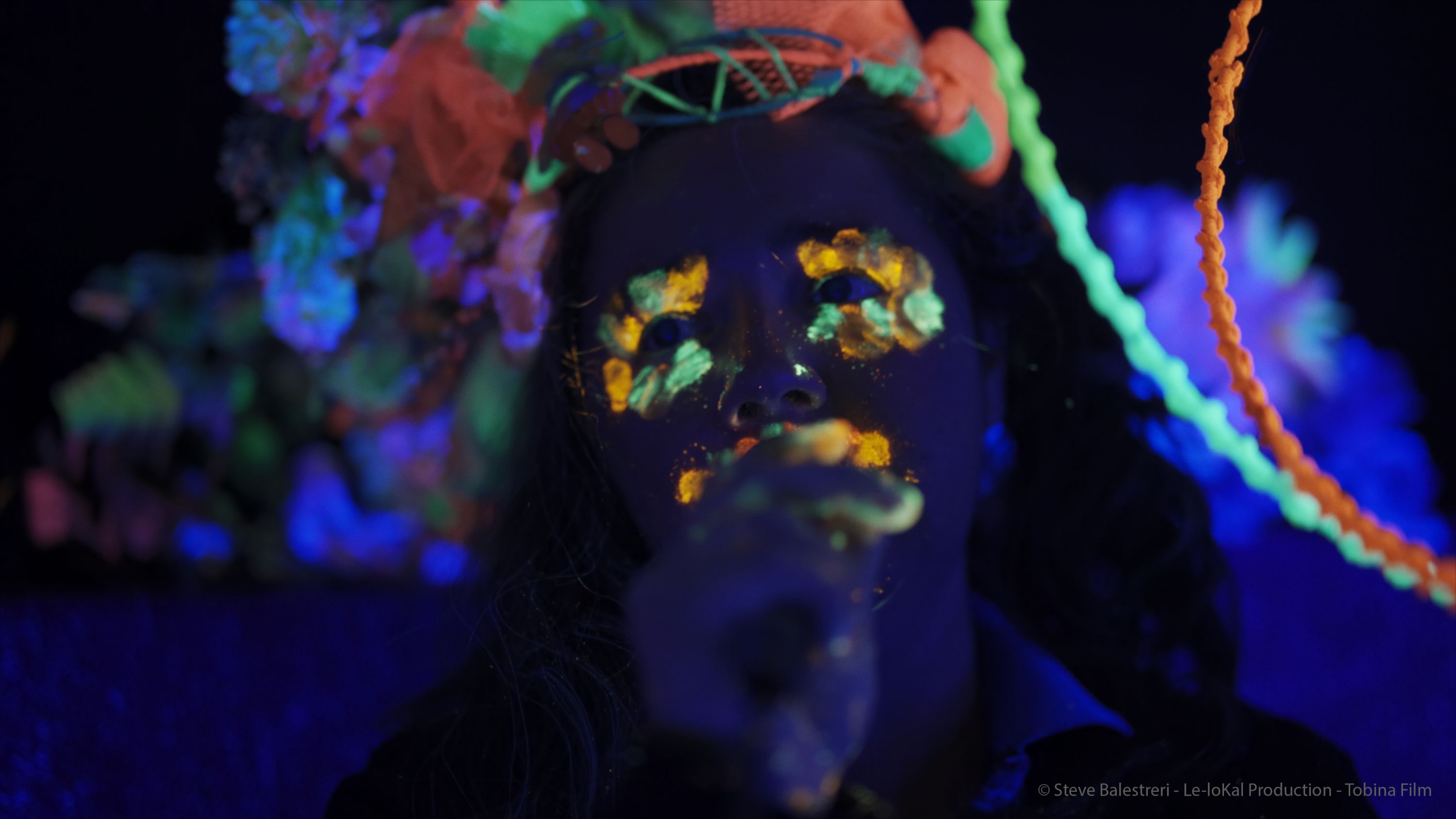 Texas Trip – A Carnival of Ghosts is a new documentary about Texas based artists Giless aka “Mother Fakir”, Grady “Attic Ted” Roper, and Ernestina Forbis. Admittedly, the artists feature here aren’t exactly my cup of tea – tea from a hipster shop in Austin, as it were. However, there are things about each of the artists and the documentary itself that are quite compelling, even if you find yourself – like me – on the outside of their particular brands and tastes.

Fans of artsier documentaries that are intentional about capturing artsier subjects in a style befitting to them will likely love this film, as the documentary style itself is similar in feel to the subjects within it. The artistic flourishes, lingering shots, and decidedly French film influence (from French filmmakers Steve Balestreri and Maxime Lachaud, so it’s not all that surprising) take this documentary. out of the standard realm and into something uniquely paced and designed. For lack of a better way to phrase it, this is a modern bohemian documentary about modern bohemians. 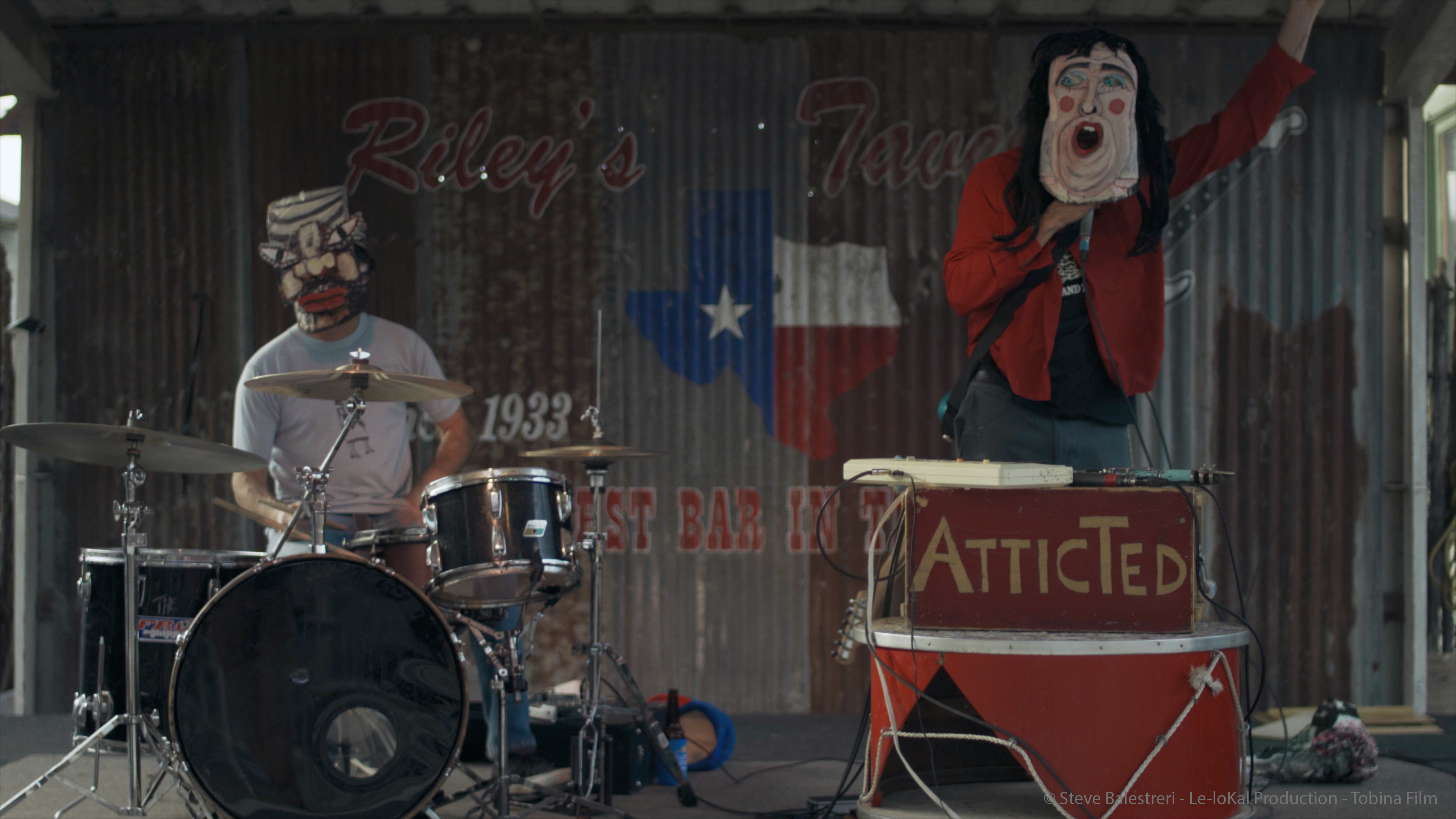 While the segments on Mother Fakir and Attic Ted are hard for me, personally, to find much to grip onto, I found Ernestina Forbis quite compelling. While none of the performance art or music is particularly up my proverbial alley, Forbis has a powerful story and her portions of the film suck me in more than the others. I don’t expect I’ll spend much more time with the subject matter of this film, but I do find myself intrigued by the directors choices and wondering where they will go next in their young film careers.

If anyone in your life calls you a hipster, you love A24 films with all of your heart, and/or your ideal music stylings are heavily influenced by the likes of Mr. Bungle, Captain Beefheart, and Brian Jonestown Massacre, this one is for you!