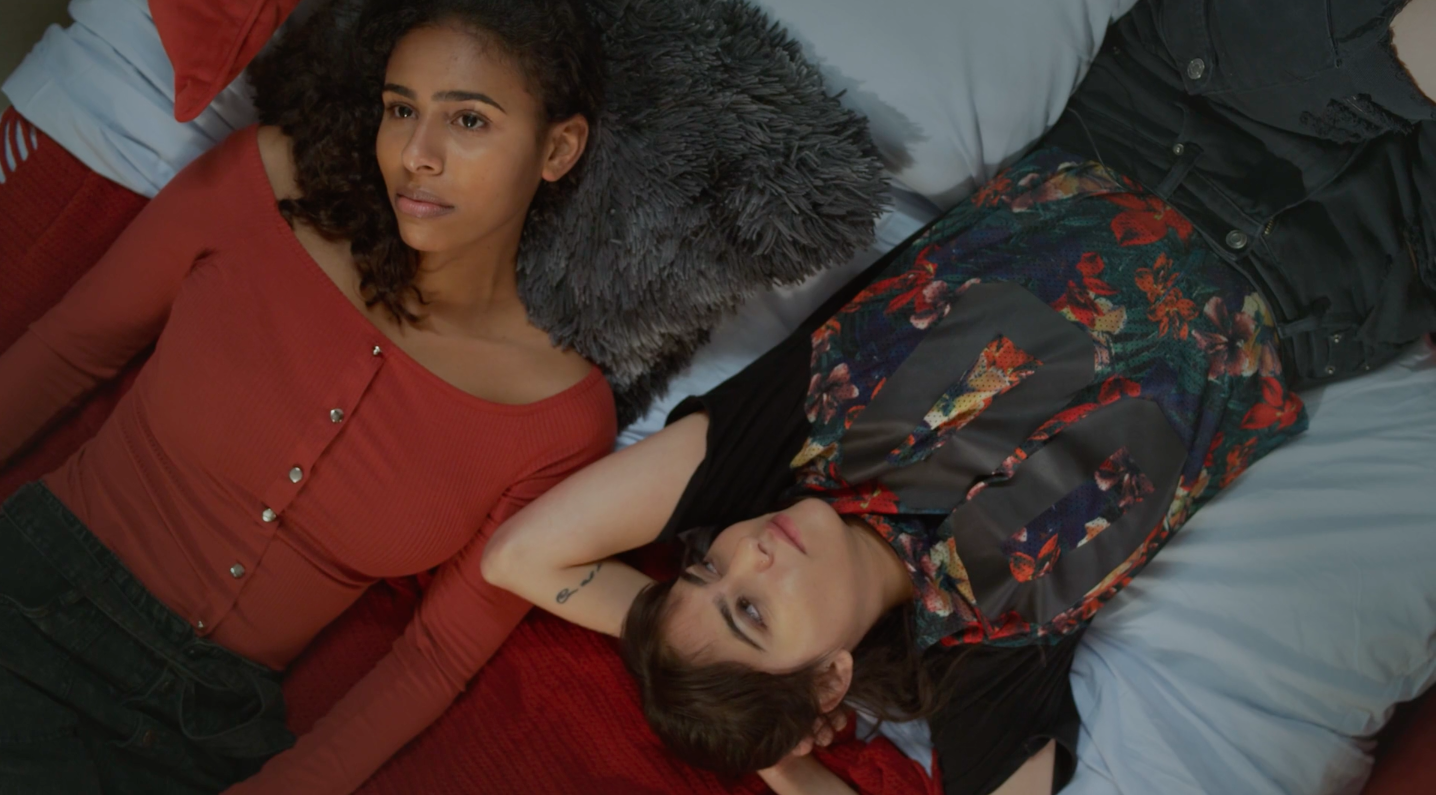 With further release details on the way, veteran actor/writer/producer/jack-of-all-trades Michael McCartney’s debut directorial feature length film, Roommate Wanted, made its world premiere at the Salem Horror Film Festival at the start of the month. Generally positive reviews have begun leaking as the film continues its festival rounds and locks down future release plans.

The film’s story, also written by McCartney, is as follows…

After two college students unintentionally sublease their extra bedroom to a violent escaped mental patient with multiple personalities, they find themselves battling for survival against the many faces of white male rage that manifest and threaten them in their home. 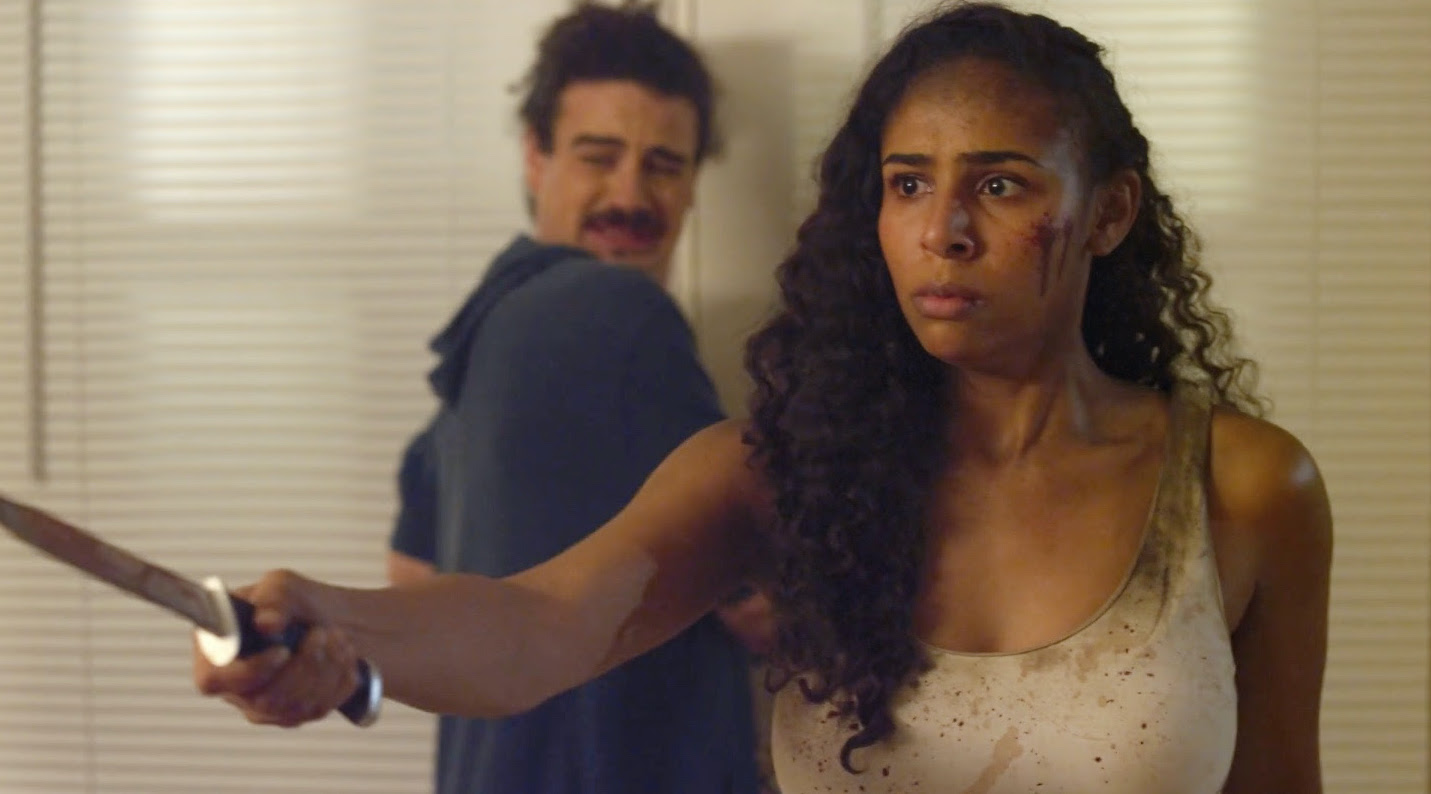 Michael McCartney was excited to get behind the camera for this new film. As a longtime film fan who’s been in the industry for over 20 years, he’d been chomping at the bit.

I’ve always loved horror films because they are the perfect combination of escape, artistry, and subversion. I love the challenge of telling a story that has mixed tones, as well as delivering larger social themes masked with laughs and thrills.

The film, being touted by some for its LGBT themes, includes original music from queer punk band GRLwood. GRLwood is self-described as “Kentucky fried queerdos” and their music. As this site was originally started out as primarily a music site before we branched out more into film and other culture, we never pass up the opportunity to promote great tunes by great bands. Their track, “I’m Yer Dad”, is just that… a great tune by a great band.

In addition to the music of a stellar queer punk band, the film also prominently themes of toxic masculinity and gender equality. Socially aware, darkly comic, and unique from start to finish, Roommate Wanted is something different.

We here at The Farsighted want to put this new horror comedy on your radar. Check out the trailer below and stay tuned to the film’s Facebook page for updates.