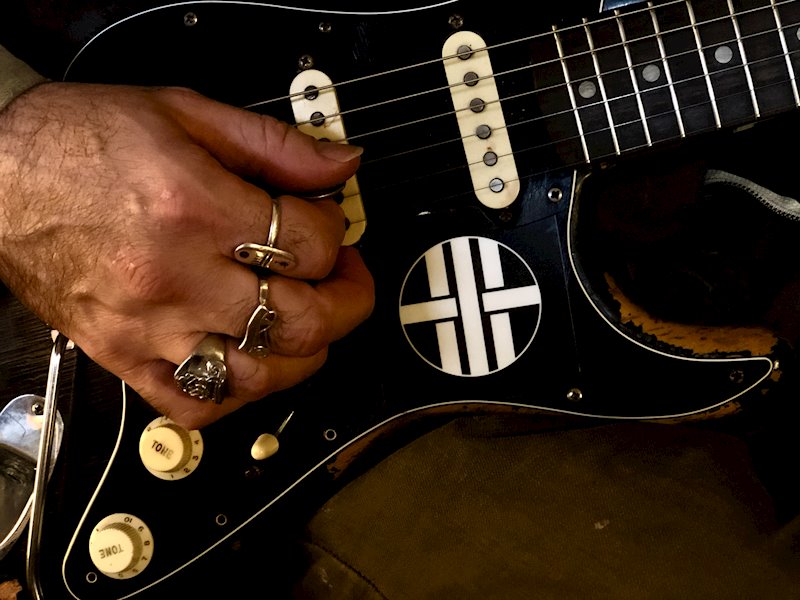 As Lord Sonny’s new music video opens, it begins with a quote from philosopher and writer Søren Kierkegaard.

Only the one who descends into the underworld rescues the beloved

The “underground”, in Sonny’s case at least, is the counter culture movement fighting against war, oppression, and society-at-large’s evils. The video demonstrates this through impactful and stylish imagery set to Sonny’s groove laden new track.

No stranger to The Farsighted loyal, Lord Sonny returns with “(All My Friends Live) Underground” and a fantastic music video to accompany it. From its philosophical underpinnings to its groovy vibe to its stylish video, this is exactly what we should have come to expect from Sonny. Catchy music, deep ideas, and fantastic guitar solos… that’s what Lord Sonny seems to be about, as far as I can tell. This track is no different.

Check out the music video from director BA Miale below and his new EP All New Information out later this week!