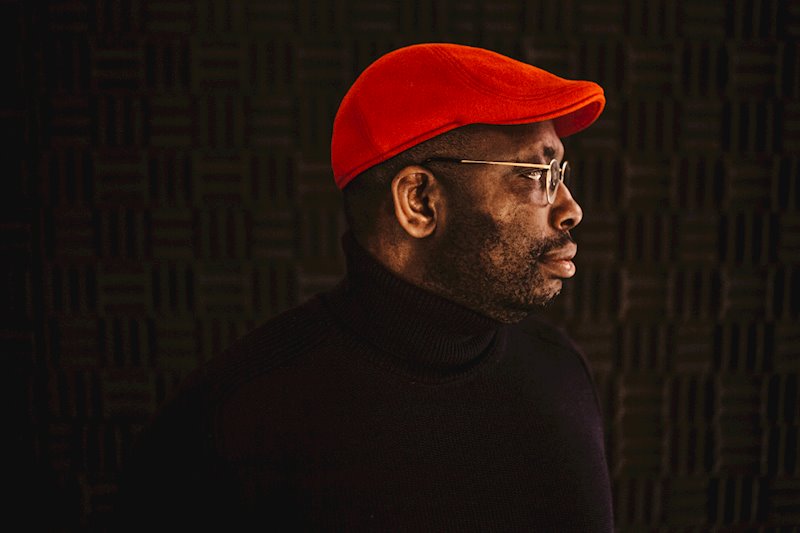 While Amo Jr.’s initial intent was to first release one of his more upbeat dance tracks, he ended up releasing “Emotions” as his first taste of his newly recorded music. A heartfelt song that begins to dig just a bit into the powerful singular story of Amo’s family and his life, “Emotions” has a flavor unlike the standard radio ballads you’ll hear from the generic pop artists and singer-songwriters out there today.

As the first single from the upcoming debut full length album Good Quality, “Emotions” acts as a strong introduction to Amo for those who hadn’t had the chance to experience last year’s Home EP.

Growing up in the ”Garden City” of Kumasi in the Ashanti region of Ghana during J. Rawlings’ ‘tightened grip’ and turbulent reign, his father fled to Germany and was granted political asylum there in 1988. The rest of the Antwi family reunited with their father in Northeim five years later on a sun to snow, late November day, in 88. 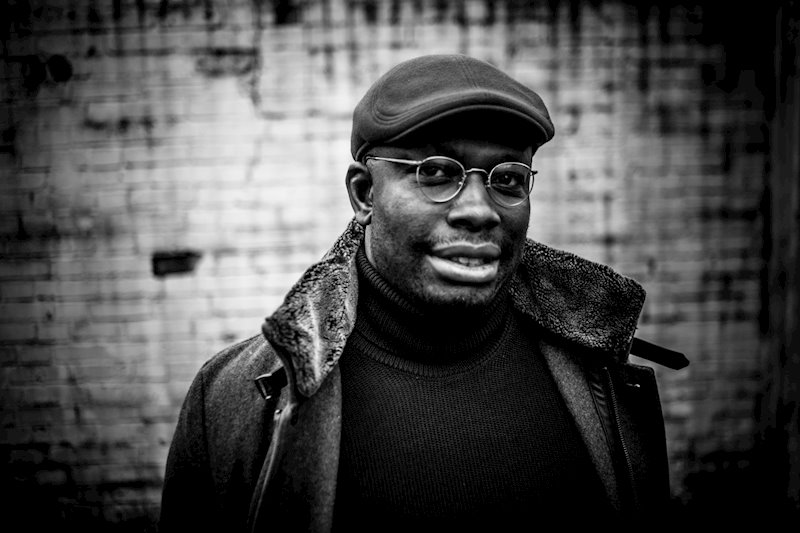 Today, Amo blends his love of 90s indie rock, pop, and hip hop with classic soul, modern R&B, and alternative music to write and perform songs that feel very unique to him and his experiences. With his Ghanan heritage, German upbringing, and love of music from many different countries and regions, Amo brings a flavor to his music that can’t be narrowed down to one single genre or sound. So, while “Emotion” is a fantastic ballad and great place to start, it’s nowhere near a summation of how much Amo has to offer.

Check out “Emotion” below and visit amojr.com for more info on his upcoming album and all things Amo Jr.