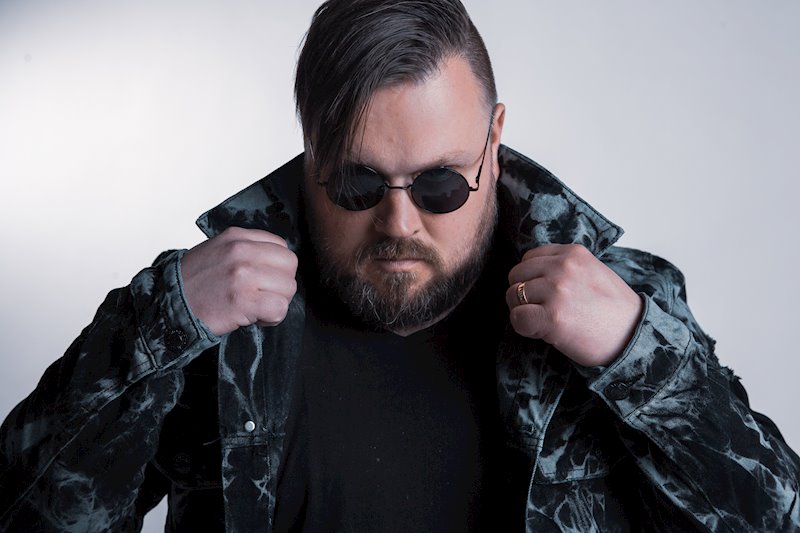 I begin today’s review with a greeting… in the words of The GOAT, “Good Morning Sinners!” We embark on a post-Independence musical journey this morning with Chris Marcinkiewicz… aka The GOAT. A DJ and producer out of Vancouver, Marc takes influences from industrial artists like Nine Inch Nails and Atari Teenage Riot and ambient music from the likes of Enya in equal doses. On a journey that leads one through dance club bangers and float away beauty, The GOAT’s latest release – the aptly titled The Details are Vague – is a release that’s sure to leave an impression.

There are ebbs and flows, harsh sounds and beautiful notes, upbeat syncopation and downtempo relaxation, but one thing that there isn’t is a lack of depth:

This music on The Details are Vague didn’t come from an easy place. These last few years were very emotionally taxing and there was a lot of uncertainty with it. As we all went through it, I felt like I wanted to tap into that. I wanted the unease of this past year to live inside the music. So you’ll hear a lot of depth to the design.

It’s no secret that the last few years have been taxing on many – if not, most – of us throughout the world. The soul sucking pandemic has taken countless lives, but was still not strong enough to thwart a rise in fascistic governments around the world taking great efforts to rewind progress across the globe. In addition to the well covered conservative decisions and policies rearing their ugly faces in the United States, there have been attempt to erase the positive changes made in countries across Europe and beyond. In other words… it’s been a dark few years. 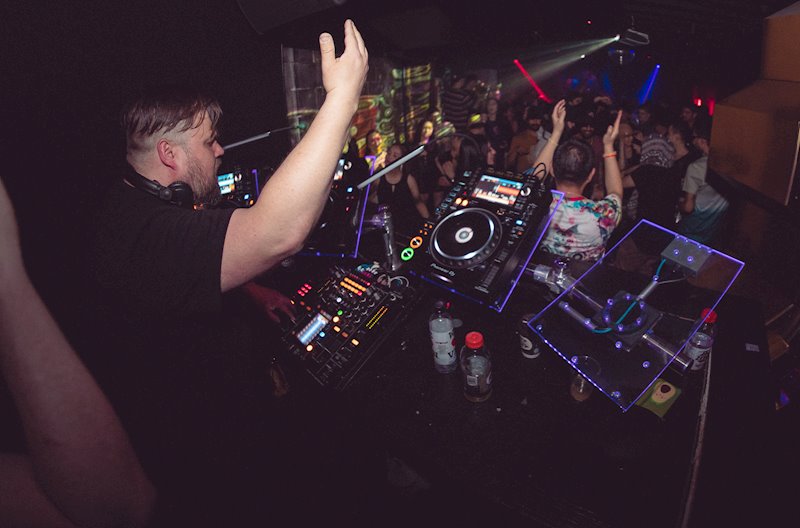 The Details are Vague, however, is a reminder that out of turmoil, anger, and struggle often comes some of the most lasting art. On this 12 song album, there are songs that will stand the test of time, both on the dancefloor and in contemplative meditation. The GOAT took the struggles we all faced throughout this period and created something powerful and hard for the electronic music community to ignore.

Check out the album on Spotify (above) and more from The GOAT at his official website or Facebook page.