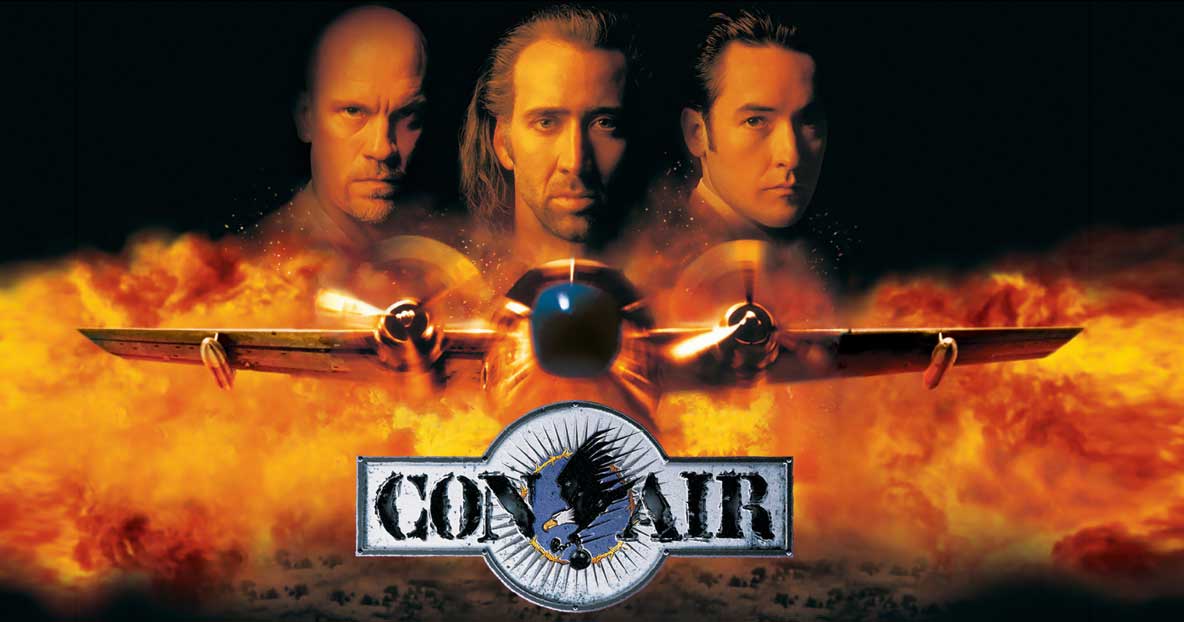 Second episode… a movie we both really enjoyed, but what did Merder think of Nic in this one? Join us as we explore life’s big questions:

We hope you enjoy the podcast… even if you don’t enjoy Nic Cage!

We’ll see you next month with the much maligned Ghost Rider film and our first guest, our friend and huge Ghost Rider (the character, not necessarily the film) fan.