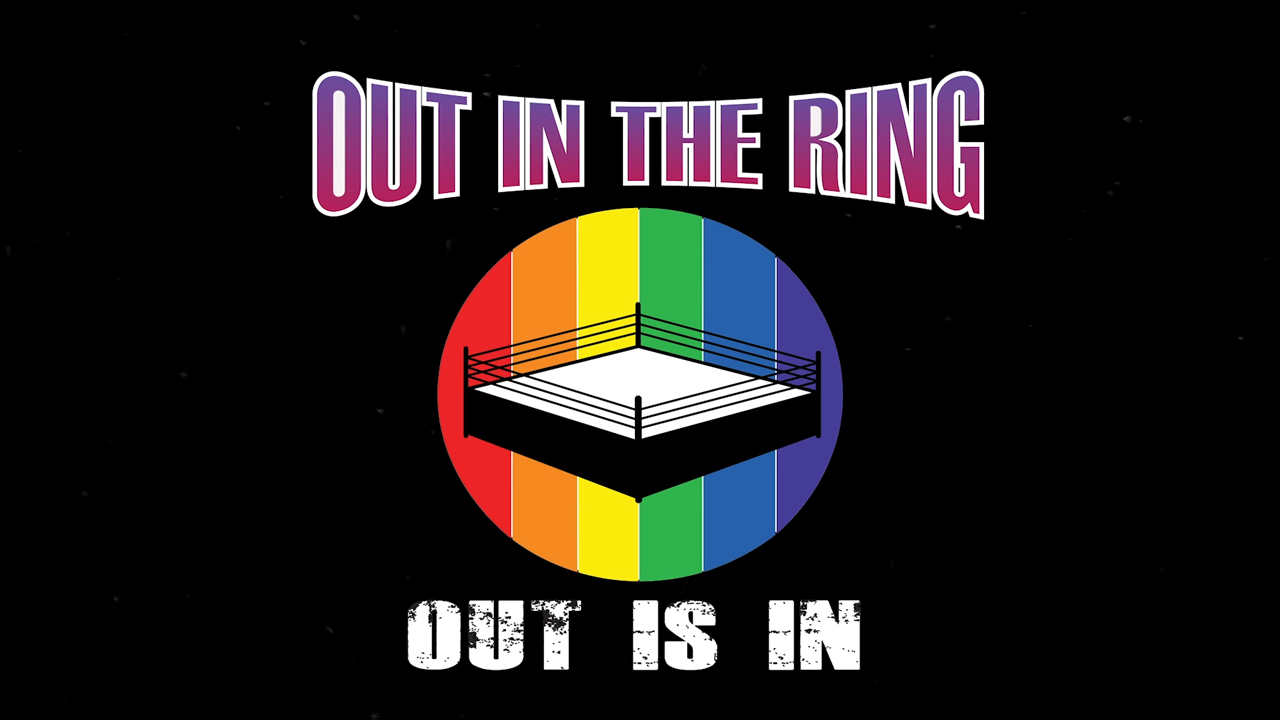 On this 11th episode, we move from our standard format for a special interview with the filmmaker of the new documentary Out in the Ring and a few of the wrestlers featured in the film. Joining us for this episode, recorded while the crew were together at Fantasia, are director Ry Levey and LGBTQ+ wrestlers Sonny Kiss, Mike Parrow, and Dani Jordyn. The 3 wrestlers and Ry talk about the film, the process of making the film, and what it’s like to be a queer wrestler in the evolving world of pro wrestling.

This was a very special one for Doug and Justin, who really felt like the film and this conversation shed a lot of light on things a lot of folk probably don’t think about. It was truly an honor to have this quartet of awesome folks join the Jerks for a little over an hour. Hopefully, they can all come back and talk more about their experiences and maybe even a few of their favorite films.

And follow the details on where and how you can see the film at the film’s official Twitter page, too!