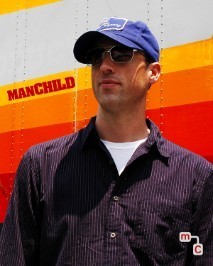 Manchild is one half of the seminal indie hip hop group, Mars Ill. By day, he is Greg Owens, father of like 35 kids, representative of a fantastic craft brewery, and awesome dude. By night, he is your favorite Altanta based emceee. Having been around for quite awhile, Manchild has some interesting insight on the scene. He also explains that there’s a new Mars Ill album on the horizon!

James Gardin is a Michigan emcee that has the soul of a poet. His latest track, “Gold”, is included in the episode and his most recent release, a jazzy hip hop album that’s hard to not enjoy, was reviewed on this site not too long ago. Most of his tunes are available via his Bandcamp, so check them out! 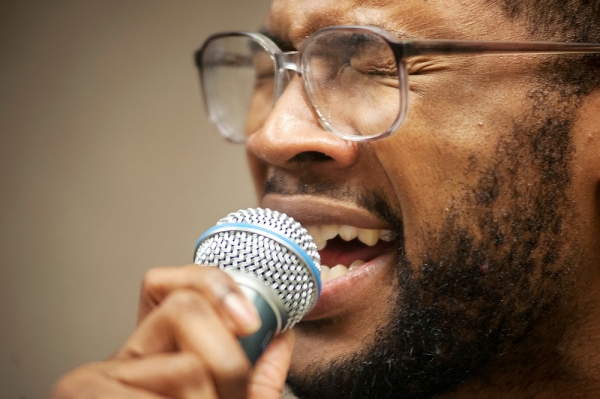 NOTES: I namedrop CookBook on this podcast like we’re buds… to be fair we talk on Twitter and email and stuff but I’ve never met him face to face. Also, I reference the Lecrae track with Big KRIT, which is actually NOT on his current album, but oh well… I never claimed to be an expert on the Lecrae.