I’m talking to Joey the Jerk and Seth Tower Hurd this week hopefully… and I have a bunch of other guests on queue. But a new episode needs to drop now! And since it has been established that I like music, here’s another mixtape style episode along the lines of Episode 20. 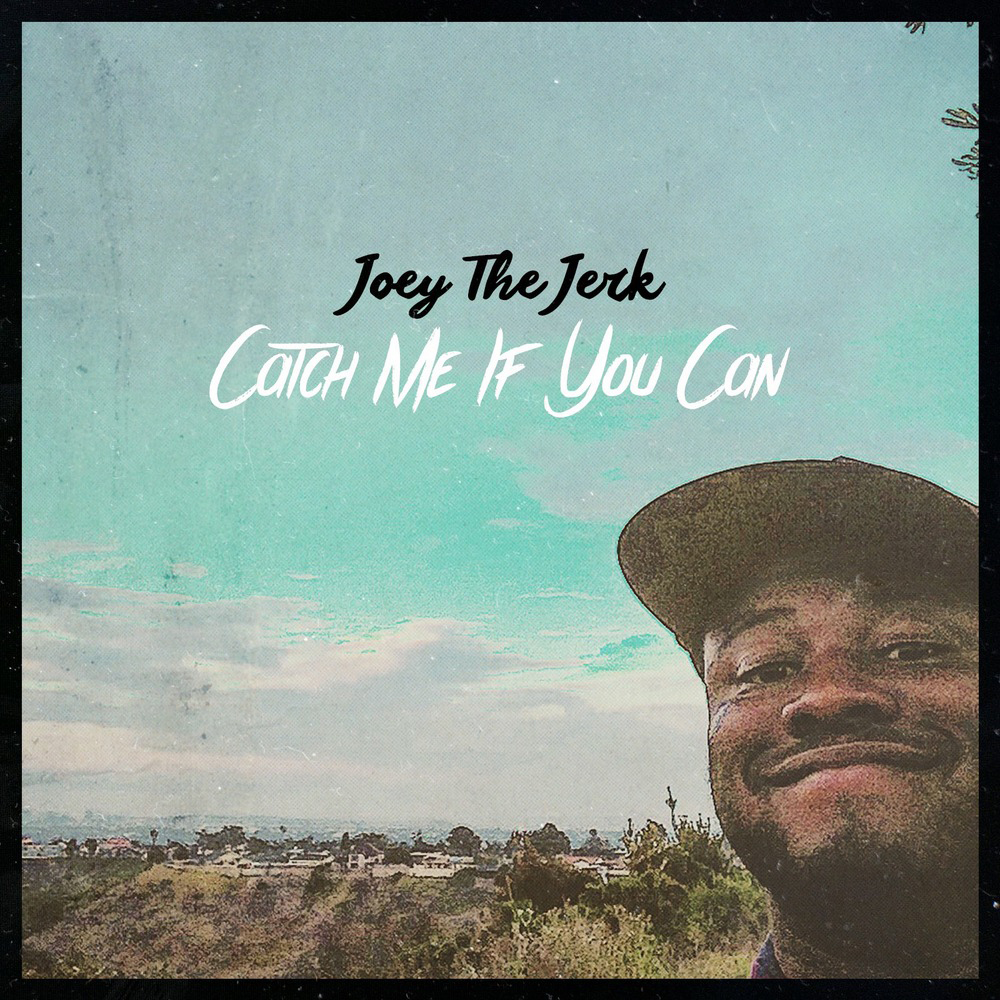 Here are the tracks you’ll hear:

-The Farsighted Theme aka “As You Were” by Rockie Garibay of Fathom Blue (Episode 12).

-“Burned Out on Bono” by Näive Sense. Lead singer, Natalie, was on Episode 7 and will return again soon. Trans* punk that’ll tear your face off.

-“Candy” by Bikini Kill. This is a really old one that’s on their new re-release. Love Kathleen Hanna and her badassery.

-“MacBook of Raps” by Joey the Jerk featuring Soup the Chemist. Off of Joey’s new album which is dope front to back. Great hearing Soup on here too.

-“Dark Knight Rises (Ess Be Remix)” by Dre Murray. When Plastic, aka Josh of Illect Recordings, tells me to pay attention to an artist, I do. And here’s an example of why.

-“Bodhitsatvva” by Brian Setzer Orchestra. Cover of Steely Dan. Listen to the intro to find out why.

-“Psalm 151” by Bobby Sullivan. Sullivan was a founding member of Soul Side and played with many DC hardcore bands.

-“Kings” by Tribe Society. Saw these guys plays at Milkboy recently. Original, fresh, and such a great time.

-“Sky Blue Sky” by Avi Wisnia. Another local Philly artist because we have rad musicians here and Philly has to rep Philly.

-“Belly Down” by Fathom Blue (Episode 12). This track was recently featured on The Lineup Volume II: Electric Summer, a great comp from the dudes over at Bad Christian. Little known fact, this remix happened because of a contest on my old website.

-“Double” by Aunt Bettys. This one is on here because I listen to this album often. I like Michael Knott, but I love this album… and I love this song. 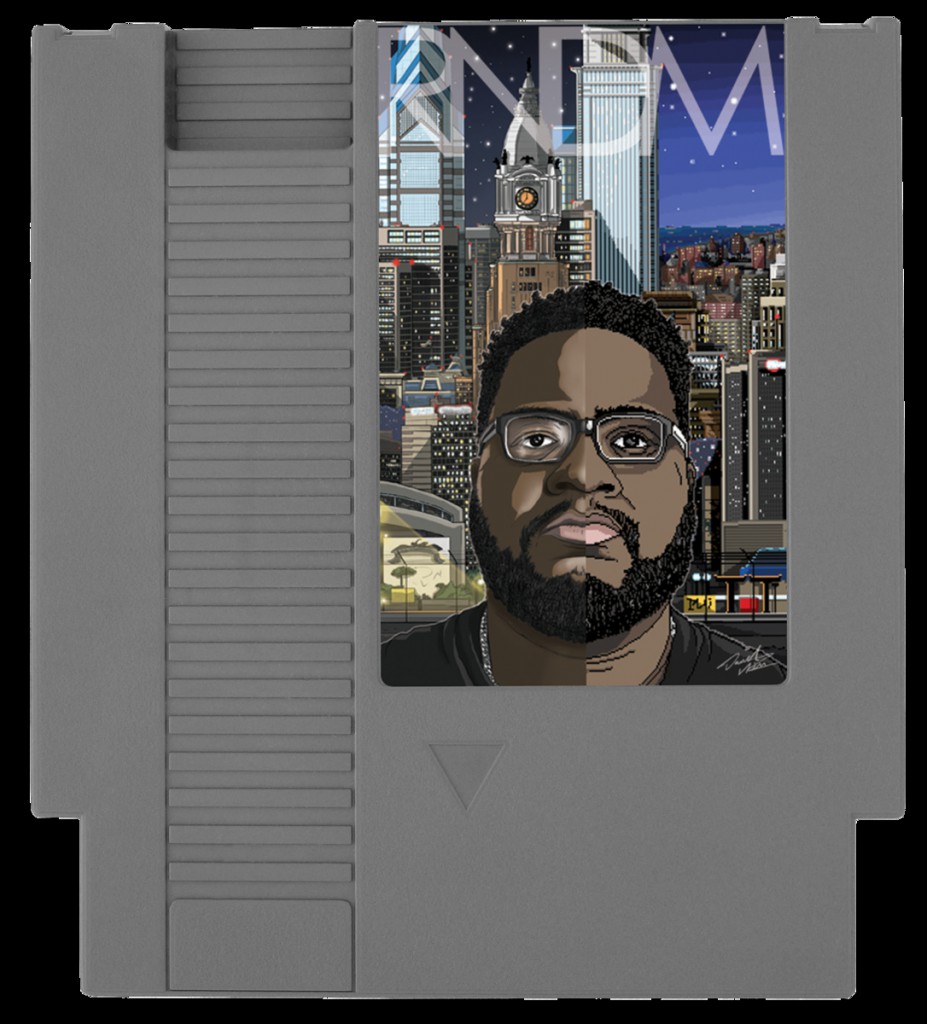 -“Infinite Lives” by Mega Ran featuring D&D Sluggers. A track off of RNDM, Ran’s newest joint. My kids walking around singing this one.

-“Barrytown” by Ben Folds Five. Another Steely Dan cover for the homie, Tom. One of my favorite artists of all-time, albeit I haven’t listened to him in awhile… I’m thinking that’s going to change.

-“Yar’s Revenge” by Rivers For Eli. This is a band from my old home area of North Jersey and features friends from when I was a young buck. They’ve been making music for a couple of decades now.

-“Dr. Wu” by Minutemen. The third and final Steely Dan cover on this mix.

-“I’ll Wait” by Luke Eccles of Awaking Mercury and The Prids. This was a contest entry on my old website. The Prids did this instrumental track, Luke laid down some vocals.

-“We Are the Only Ones” by Little Lords (aka Sigs of Fathom Blue). This is the way I like Sigs most… raw, angsty, and honest.

-“Finding Hope” by Northern Faces. I saw them at Milkboy the other week and they slayed. The Sixties and Tribe Society (both are also on this mix) opened the show… they killed it too.