This week Kannon Yamada (aka smayonak of /r/HorrorClub) graces the podcast with his presence. He is truly a delight to speak with, no sarcasm (for once).

Unfortunately, technical difficulties affected some parts of the conversation. Therefore, this go round, I was forced to record a handful of voiceovers when compiling the podcast. The finished product still highlights all of the important parts of our discussion. Each week, we get to learn some new lessons on this co-podcasting over phone/Internet thing and we appreciate Kannon being a guinea pig.

The long and short of it, Housebound is a fun film that the team pretty much agrees on. We also agree on endorsing Horror Movie Night, the podcast that the former Reddit Horror Club podcast hosts currently do for the Geekscape network. Come back next week when we cover 1975’s Strip Nude For Your Killer (Nude per l’assassino), Andrea Bianchi’s Italian giallo film that is one of the ones oft cited as a major influence on the American slasher subgenre.

And here are a couple of links for good measure:

-The website hosting this podcast, as well as columns by both Ana and Justin is http://farsightedblog.com (The Farsighted)

-Scott Roger, who hosted this show in the past and hosts Horror Movie Night, wrote and performed their theme song which appears on this episode. He has a band called Survivor Girl that you should totally check out. 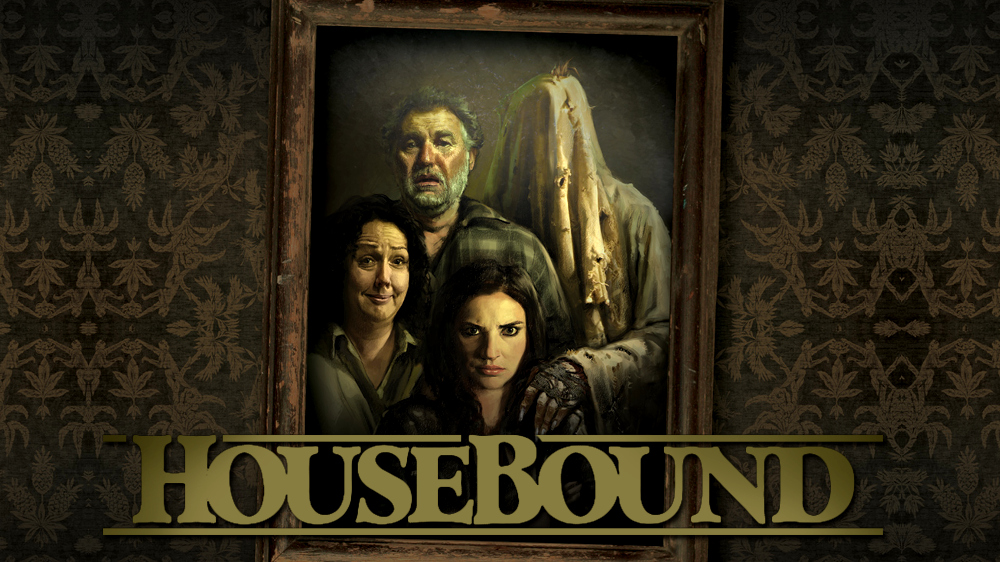