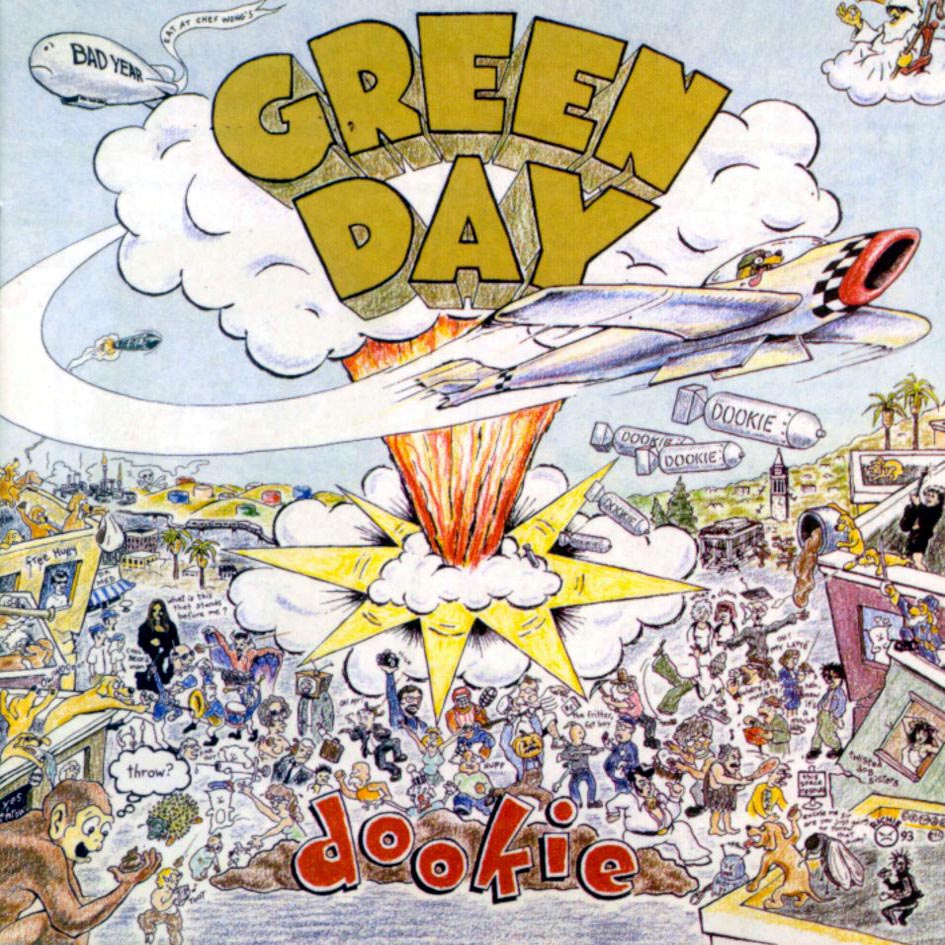 I first heard Green Day in 1990 when 1039/Smoothed Out Slappy Hours was released. I was a freshman in high school and was a typical subculture teen who loved music, skateboarding and was looking for a voice. Green Day was fun and the songs were expressing what a teenage boy was trying to say to girls and to the world. The song “Disappearing Boy” is to this day one of my all time favorites. Then “Kerplunk” was released by 1992 and it included “Welcome To Paradise”, which is another of my all time favorite songs. I was a fan but I also had discovered bands like Fugazi, Nirvana, and Dinosaur Jr. at that time so while I loved punk rock, my focus was really on grunge, indie/alternative and hip hop. Green Day kind of fell through the cracks on my musical landscape. 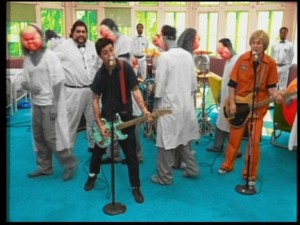 Then in 1994 at the height of grunge, I was flannelled out and loving my alternative rock n roll but I was a huge music nerd so everything was important to me. I would be at the local Record Exchange a few times a week combing through dollar records and finding rare gems that no one around me was into. I was buying everything from A Tribe Called Quest to Jawbox. Our friends who also were music nuts would tell us about bands we had to check out and I was lucky to have a few older friends who would also tip me off to the best in underground music. I mean at the time not many kids liked punk rock at all and few were into anything underground at all. The world I lived in was mostly people into pop music and hip hop. The few of us into underground music were weirdos and freaks, which we wore proudly. So one day I was watching MTV on a late night and the video for “Longview” came on. It must have been 120 minutes that I was watching but I remember sitting there and being like “Holy Shit! It’s Green Day and they were on MTV? How the hell did that happen?” It was a huge moment for us skater kids who had come up listening to Look Out bands and even in our grungy outfits we knew where our roots were. It was exciting! A few weeks days later I got the tape of Dookie and it started my love affair with the first two records all over again.

The huge success of that album was something I would have never guessed but in all honesty it was needed. Shortly after it’s release in April of ’94 Kurt Cobain took his own life pretty much killing off the grunge movement and really changing the alternative rock scene in general. Pop punk was growing in popularity, as more and more bands would begin to get chances because of Green Day’s success. Bands like Rancid, Blink 182, MxPx, and so many others blew up and all of a sudden everyone was listening to this music that us freaks had listened to years earlier. Soon there was this big fest called Warped Tour that was pretty much taking over for the decline of Lollapalooza which was a mostly alternative rock fest. Warped Tour was much more punk rock, especially back then, with bands like NOFX, Social Distortion, and Bad Religion suddenly playing for not just subculture teens but for jocks, preps, and everyone in between. Punk rock had gone pop and Dookie was that catalyst for the new swing in popular music. 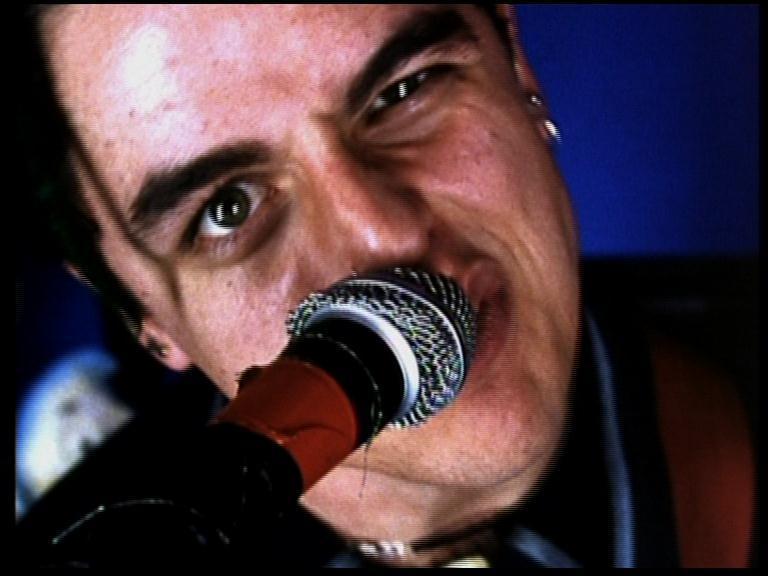 By the end of the 90’s pop punk was big time and big money. Warped Tour was huge, more and more bands were coming out, and Green Day was making stupid amounts of money. The genre became a staple of popular culture and it began to morph into various forms of upbeat melodic rock n roll. The punk edge began to fall off and soon the pop punk explosion was nearing an end but it left an enormous mark on the music industry. So many kids that may have never discovered punk rock were now going backwards and finding out about the bands that came before. It was like Dookie was the gateway drug to a new world for so many kids raised on pop music of the late 80’s and early 90’s. Those kids who didn’t have older brothers and friends who were into cool shit like I did, were now able to access the same awesome music. These new school punk rockers were now discovering The Clash and Black Flag because they bought “Dookie” at some point and it blew their minds. Green Day was the unintentional ambassador to punk rock once they were put on the world’s stage. Sure they are not what they once were and honestly I haven’t listened to them in quite a few years but there is no denying how important that one album was to rock n roll.

Today Dookie turns 20 years old and I am proud to say that I was 18 at the time of its release and witnessed it’s impact on not just the music industry but on kids everywhere. I was blessed to grow up in a very amazing time in music. I witnessed the late 80’s-early 90’s punk and hardcore scenes, the rise and fall of Grudge, the emergence of post-hardcore and emo, and the birth of the pop punk explosion that really began with a record by a band from the Gilman Street scene in Berkley, CA that most of the world had never heard before. Love em or hate em, Green Day matters and they were very influential in music from 1994 on. They kicked in the door of popular music and allowed for so many other great bands new to get their music out to kids everywhere. So I raise a toast to Dookie and the 20 years it has stood out to so many as a major milestone in their musical journey.