So, it’s been awhile since the team and I have posted new content, but I assure you that it’s on it’s way. Expect a site update on Monday and new content all week next week… but today I wanted to write about something close to my heart… 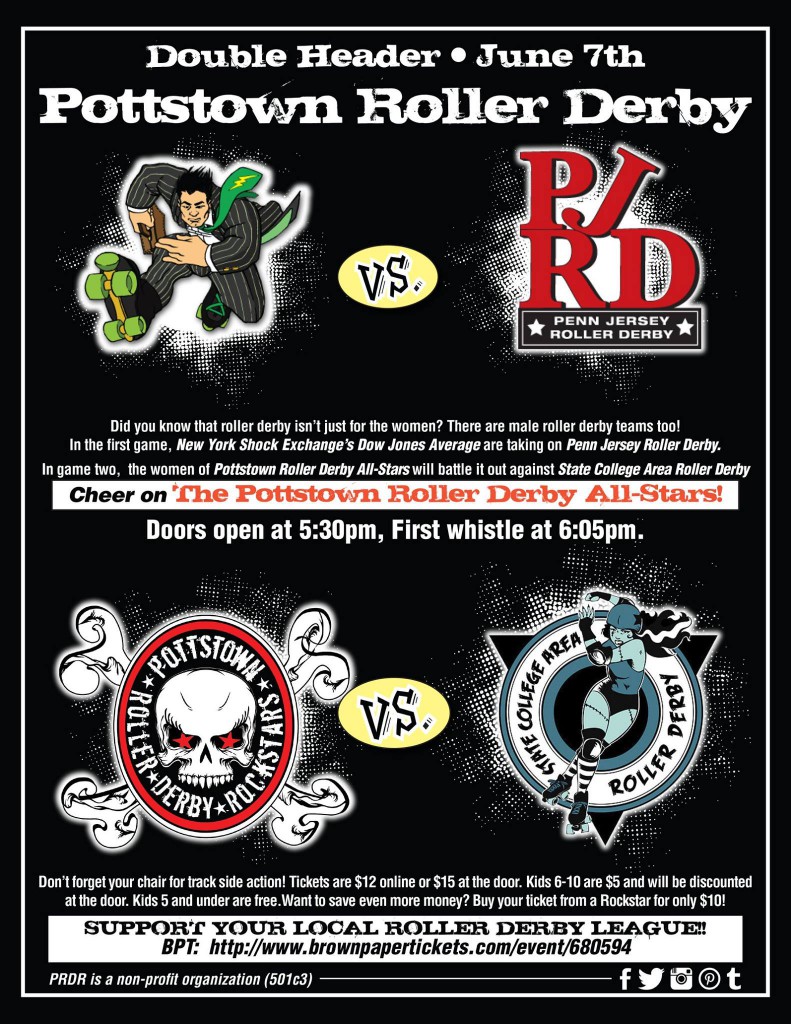 See, it’s BOUT DAY and I’m a proud derby husband to the kickass Pottstown Roller Derby Rockstars blocker, Brooke Hellion. Watching derby, hanging out with the derby team, and supporting their events has become a way of life for me.

If you aren’t into derby culture, you’ve probably never heard the term “derby widow” but it basically means “significant other of a derby gal”. The reason the term “widow” is used is because debry girls tend to spend 2-3 nights per week at practice, not including events or bouts (now called games per the new WFTDA regulations, but I’ll never call them games because it doesn’t feel right). And, sadly, many derby widows sulk about it and get really jealous of the sport and the team. In fact, I’ll bet if statistics were run that breakups and divorces are very high among derby families.

I can count on one hand the number of times that I’ve felt annoyed or jealous of derby in the 3 years that my wife has been playing, though perhaps I am more the exception than the rule (I’m not sure). But today, I want to give you three tips on how to avoid being a “derby widow” and be a “derby husband” (or whatever type of significant other title befits you) instead:

1. First and foremost, get involved! 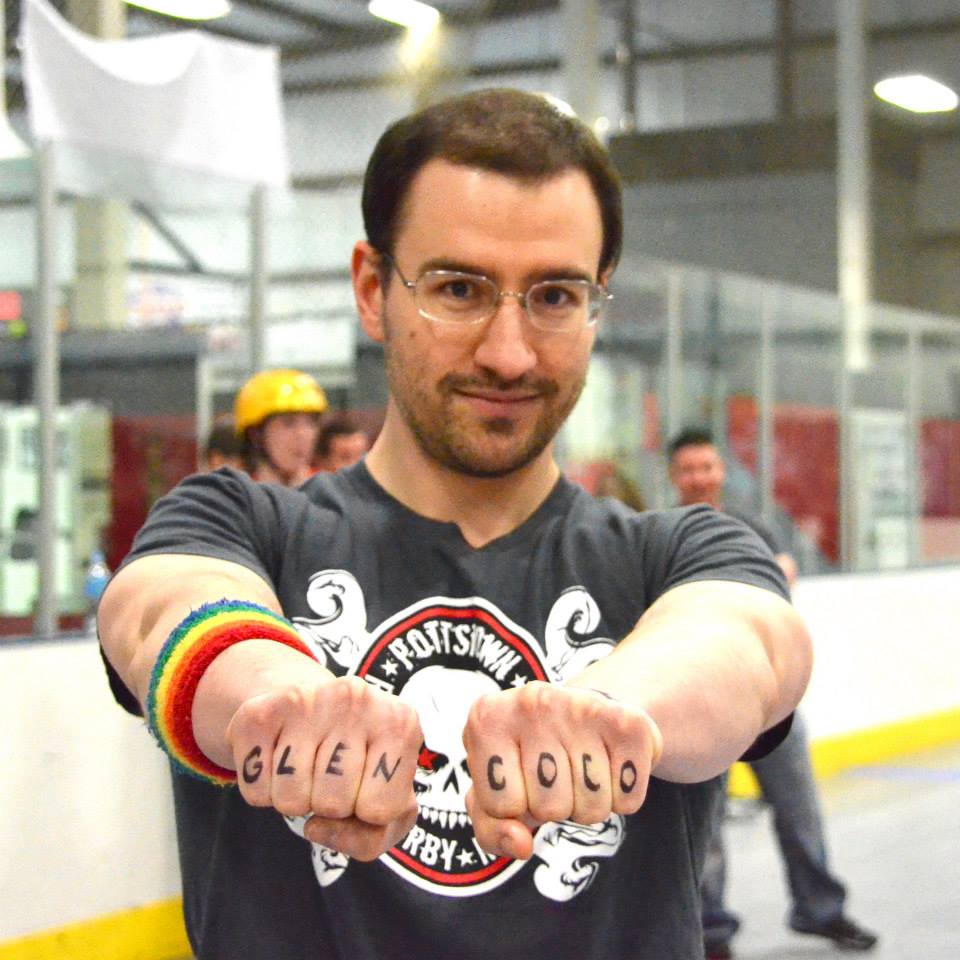 You could be like Johnny Danger (pictured above) and join your wife as a coach. You could volunteer at the bouts in any number of jobs (I handle security and help with set up). You can become an NSO or a referee. 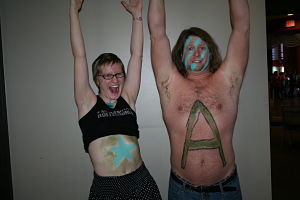 Or, you can just be a super fan like these folks from Minnesota. Make a sign, dye your hair, paint your face, or even just wear a t-shirt with your favorite team’s logo on it. Everyone needs support, so go support your signficant other by getting involved in some way.

2. Maximize the nights that aren’t derby nights by spending time together. Watch a movie, play Scrabble (hey don’t knock it, it’s such a great game), catch up on The Walking Dead or Orange is the new Black, just relax together, or… well… you know… but use your time together in quality ways and then derby nights won’t hurt as much. 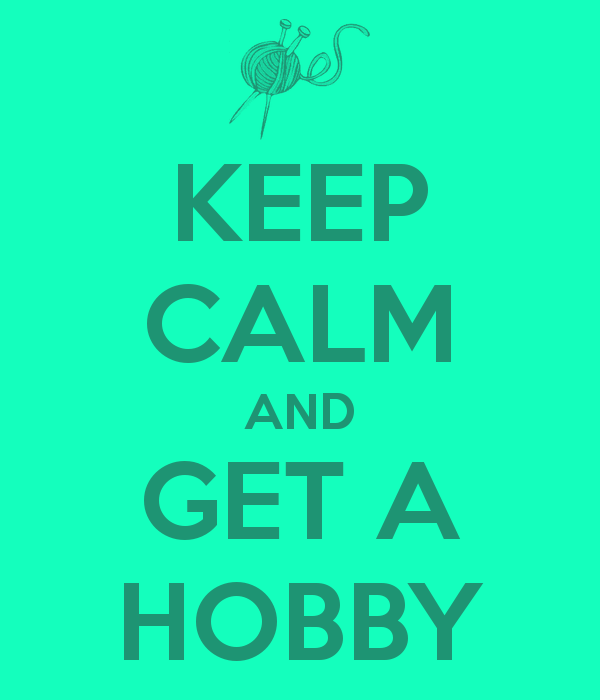 3. Find yourself a hobby or something to do on the nights that she is practicing. I used it as the catalyst to finally get my ass back into school, by signing up for an online Master’s program. Other nights, I read, work on this (and a couple other) websites, or watch movies that I know she wouldn’t want to watch with me.

If you work on these three steps and are honest with your significant other when you miss them and would prefer the cut back on some of the optional things that the team does, you’re bound to break free of the widow mentality. 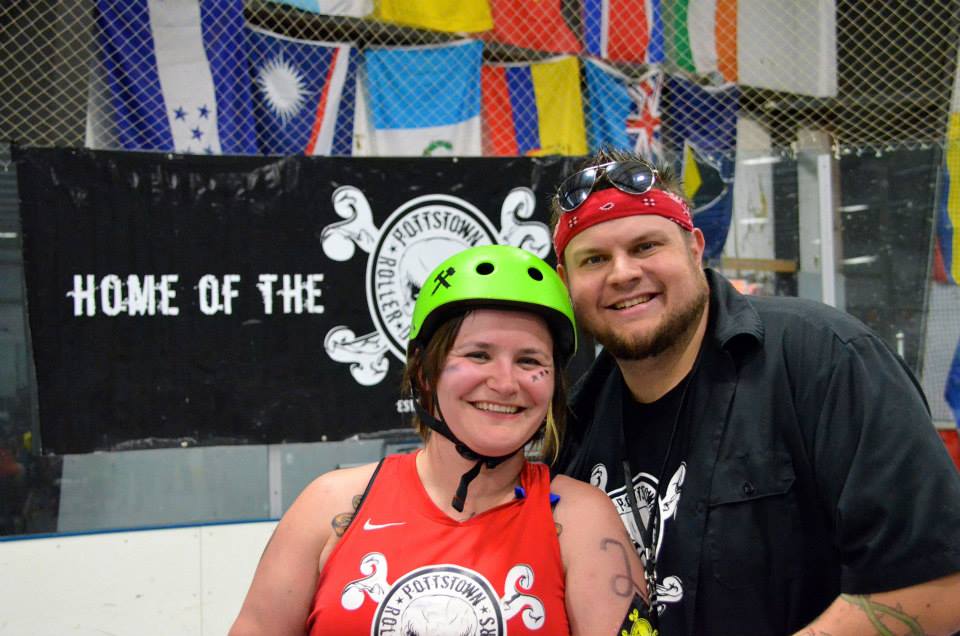