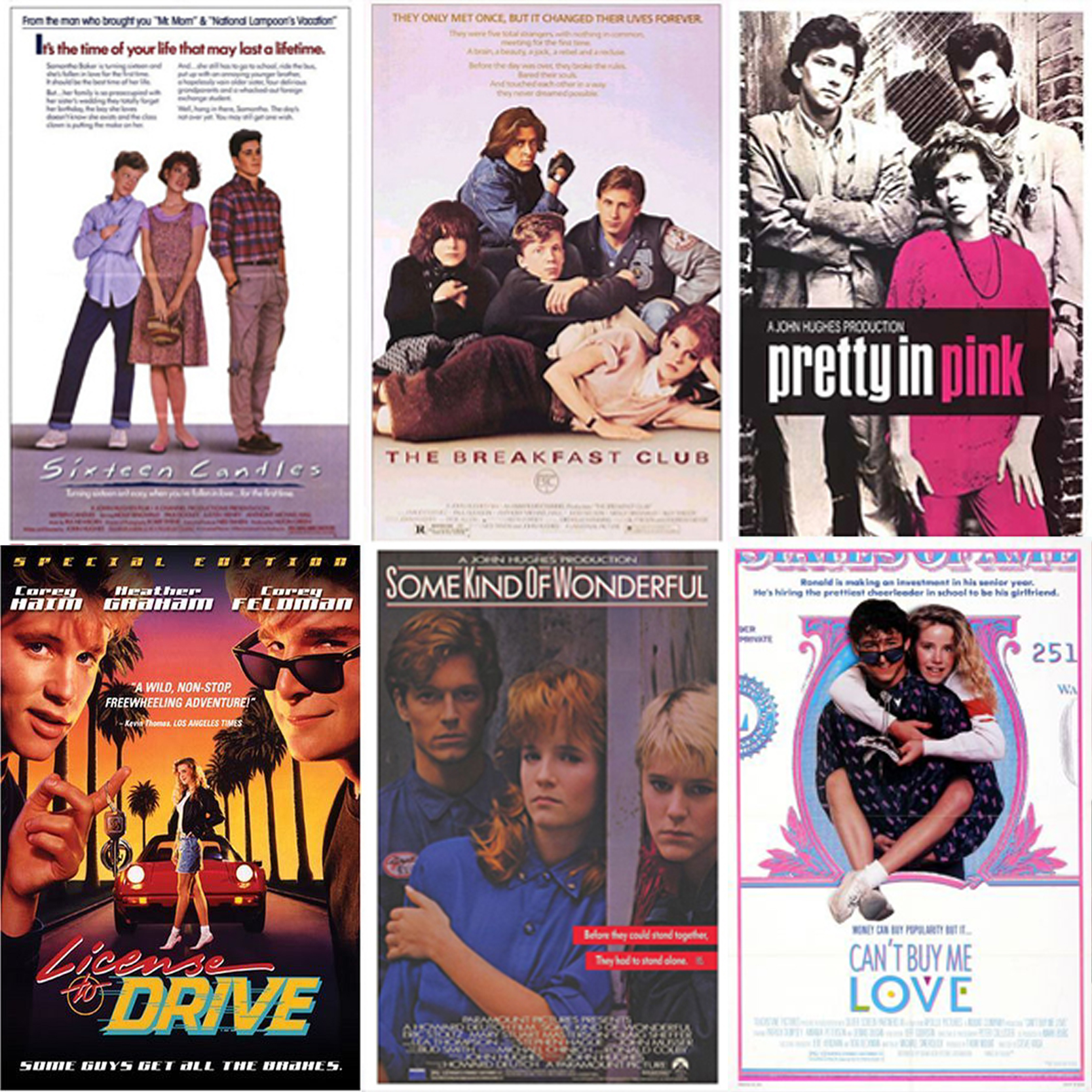 In the midst of my nostalgic binge over the past year, my wife and I recently watched several of the classic high school movies from the 80s. It seems that John Hughes and other film makers really understood the dynamics and hierarchy of high school cliques and popularity. So many of those movies revolved around uncool guys pining for and trying to find ways to date the more popular pretty girls. One of the most revered of these films, The Breakfast Club, pulls one character from each distinct clique/group/stereotype, and sorta pits them against each other in a special detention session. By the end of the movie, these disparate teen types form a friendship and learn that they’re not so different after all… that they all deal with similar self-esteem issues and anxieties about the pressure to “live up to” certain standards and expectations, whether academically, behaviorally, or socially.

As I watched some of these movies, I reflected back on my own high school experience a bit. The first thing I noticed, was that there didn’t seem to be the typical clear-cut stereotypical cliques in my high school, at least not quite as they are portrayed in those movies. As I remember, it seemed like the lines between disparate cliques were blurred in my class, but it didn’t make the cool/popular vs. uncool distinction any less real. As I saw this hierarchy of popularity played out in the films, I sorta realized that it’s all an inherent part of high school. It’s almost as if nobody actually chooses what crowd they hang with; you just sort of cling to wherever you seem to fit in. Once you find your place in the hierarchy, the pressure is on to meet the expectations of everyone else in that group/clique… nobody is off the hook or has an easy ride. And unfortunately, the “cool” kids are under pressure and obligation to make sure the uncool know their place, and take out their own struggles with self-esteem and acceptance on those lower on the ladder of popularity.

So, how could I hold it against my former classmates for the way they acted in high school.  I mean, when I think about how hard I worked to fit in with my group of friends, I realize everyone else was working just as hard, if not harder to feel fully accepted.  It became apparent to me that it wasn’t fair to write off everyone from high school so easily. Also, I realized that my shy tendencies were probably mostly to blame for feeling so isolated and ignored at the 15 year reunion. With the 20 year approaching, I wanted to try and give the whole thing another chance. My curiosity about my former classmates was definitely rekindled, and my closet extrovert wanted to give them a fair chance at accepting me into their ranks, instead of merely being the one to isolate myself and resent them for it. 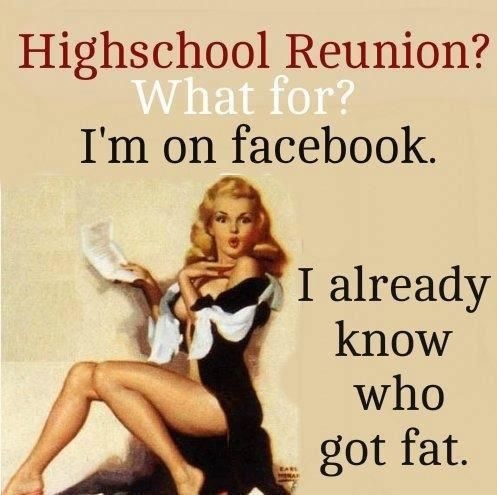 Now, I had never doubted that people had changed since high school. I know how much I’ve grown and changed…how much I’ve learned about myself and recognized how detrimental my immature tendencies have been in my past. So, my concern wasn’t’ necessarily that the cool/popular classmates were gonna be as big of jerks as they were back in the day. I guess my greatest apprehension, was whether or not people were genuinely interested in seeing and catching up with me. I wondered if, since we didn’t really have relationship in school, did it seem important to anyone that I would be there… would they sincerely care about what I’ve done and become over the past 20 years? It even caused me to wonder why I was so interested in catching up. You see, I’m such a relationship based person and typically not that interested in brief, shallow exchanges or acquaintances. I want deep friendship and loyal relationship with people. So what’s the point of meeting up with people that I haven’t seen in 20 years, that I had no real interest in 20 years ago, and might not see or hear from again for another 20 years? I didn’t really have a solid answer to that, but I think my hope was that in reconnecting (maybe even connecting for the first time), something more than acquaintance and brief encounter would be established…that I would walk away having made new friends and feeling genuinely accepted into the lives of people I never thought I could be accepted by. After all, I’m always on the lookout to expand my own sense of community.

Not only did I receive encouragement and assurance for opening up, I also got several people saying they felt the same apprehensions and anxieties over the thought of the reunion. The way I had expressed my feelings seemed to resonate with others. I was honored to be the one who had spoken up, and gave voice to people who were as uncertain as I was. The sad thing is, for all the positive response I received, there were still folks who were completely uninterested in giving the reunion a chance. Seems that some classmates were just too traumatized by events in high school, and would rather leave those wounds untouched. I guess I hadn’t experienced that level of trauma in school, but I can respect that. But after the response to my opening up, I felt that the class deserved another chance to connect and heal wounds… that everyone had matured and maybe it was possible to make amends and let bygones be bygones. 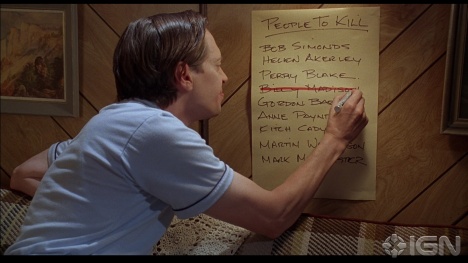 So… I WENT… and yes, I had a great time. I mean, there were still a number of awkward silence moments, when I wasn’t directly involved in a conversation with someone else, but that’s just the way my life goes. I’m just as awkward and reserved/silent, even among my own family. And yeah, it was easy for me to be a little overwhelmed by that many people all conversing and making noise, but again, that’s just par for the course for my social temperament. The thing is, as soon as I walked into the room, I received several “Eddy, YOU MADE IT” exclamations and people expressing joy and gratitude that I was willing to brave the situation. And because I had been honest about my shy, reserved tendencies, people really made it a point to reach out and engage with me and ask me how I was holding up in the event. Classmates were quick to introduce their spouses, (trying to make them feel comfortable around a bunch of complete strangers), and even when I was slow at introducing my wife, people introduced themselves to her and inquired about her background and our history together. I was really glad that I had spoken up and admitted my socially awkward tendencies, because people really went out of their way to accommodate and make me feel comfortable. And what seems most important, is that their efforts to assure and comfort me, really made me feel like they cared and were genuinely interested in connecting in ways we had never connected in school.

4 Replies to “Still Learning From the Class of 95”