In this week’s Stream a Little Stream Justin’s wife, Brooke, wins the weekly tug of war with the Roku remote and teaches you all what good taste in programming looks like. She tends to like less movies and shows than Justin, so one could certainly state that she is more discerning in many ways. Brooke’s tastes tend toward pure entertainment, but she doesn’t fear getting a little deep or emotional either. She’ll be back from time to time to hijack this post, so check back to find out what else she thinks you should check out!

This week is all about #NetflixAndChill, so no need to flip between channels and apps, just pull up a comfy couch, load up your Netflix, and away we go!

If you’ve never watched Skins, get on it. I love the way each episode revolves around one character’s story. These kids go through some shit – it touches on every life issue you could think of (homelessness, mental health, sex, drugs, teen pregnancy, death in different forms, etc). My favorite group of kids is the second for sure, Netflix lists those seasons as volumes 3 and 4. 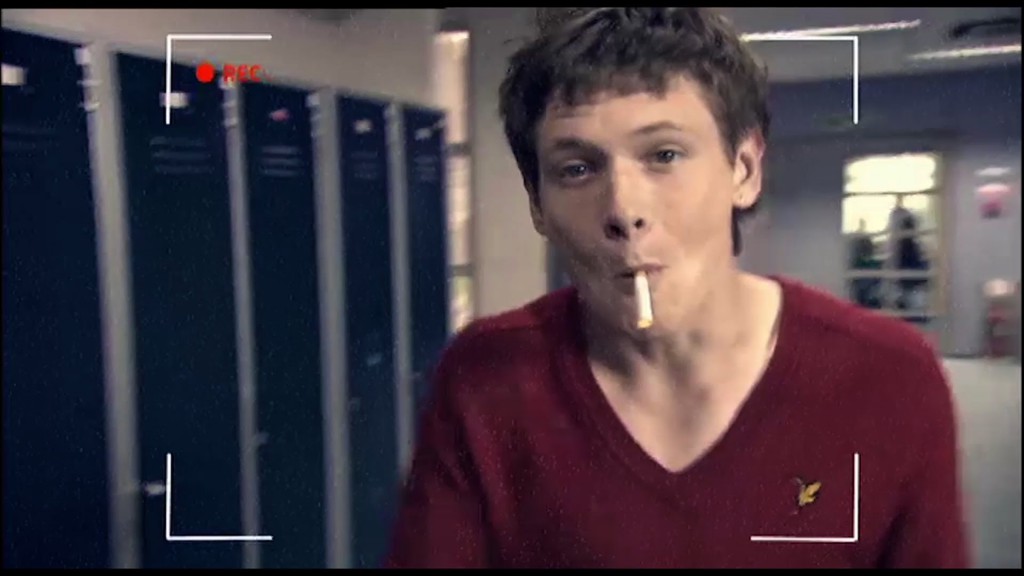 Moving into a few fun movies, we start with an educational film that teaches us about the afterlife. In fact, according to 2015’s Kung Fury, if you head to heaven, you’ll find that God is a cobra who rides a jet ski. This retro throwback flick is ridiculous in all the best ways. 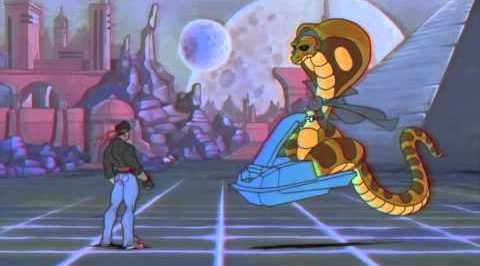 I honestly hate horror movies, but Let the Right One In is just the perfect amount of creepy. A coming of age/horror/love story… I’ve read the book a zillion times and the movie definitely does it justice. Stick to the original, because it is way better than Let Me In, the American remake with Chloe Moretz.

Funny that I don’t like much horror and end up recommending a horror film and a thriller back-to-back, but after Justin and I binge watched the popular Making a Murderer, we went on a true crime kick. The best film we watched was The Jinx, an HBO mini-series documentary – and if The Jinx were on Netflix it’d be my top pick. All Good Things, done by the same director as The Jinx is a movie based on Robert Durst’s testimony. Ryan Gosling plays the perfect creep. The night after we watched it, I did not want to be alone, even in a room in my own house. 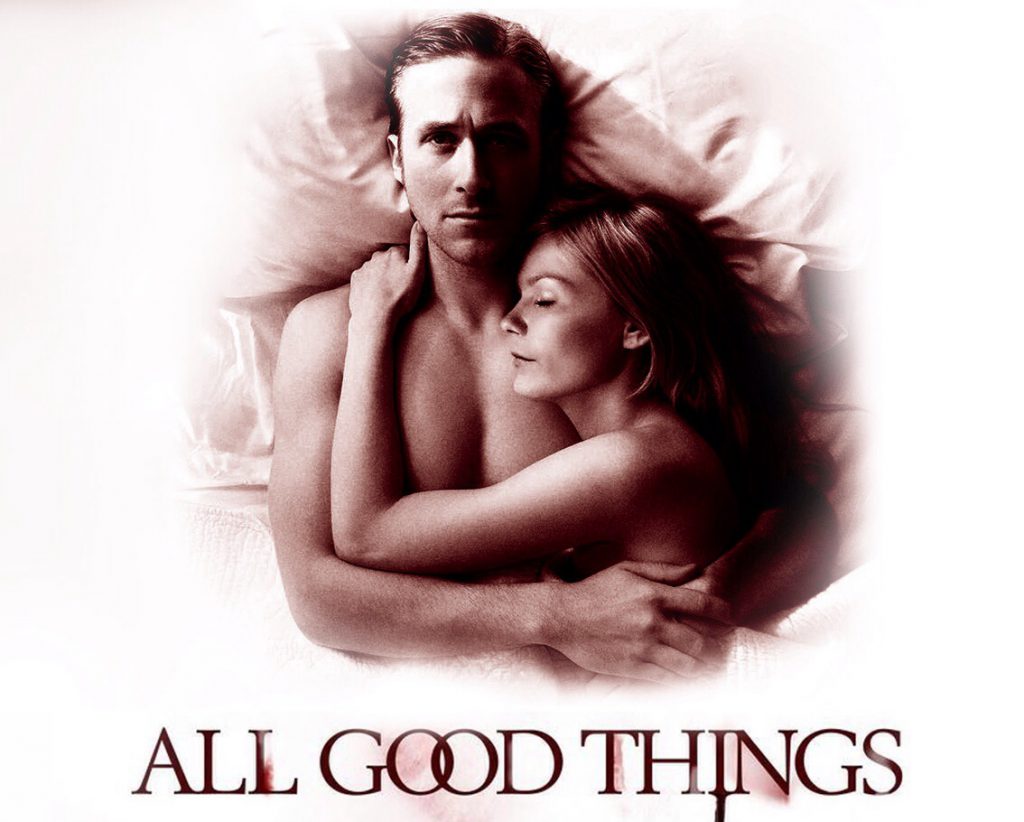