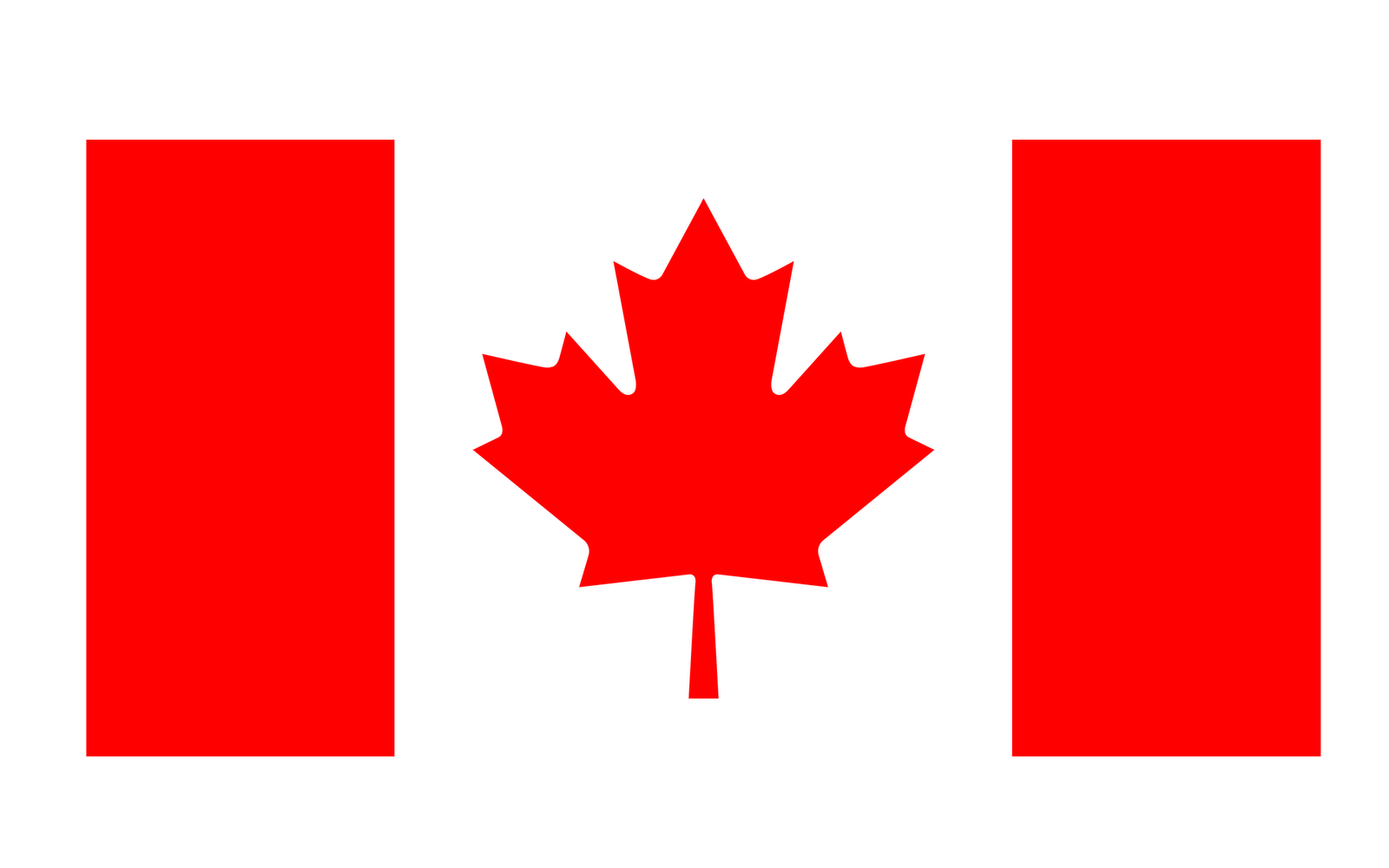 Eternal Evil is a Canadian horror film about a man who learns astral projection, then begins to do it in his sleep unintentionally. Soon, his unintentional projections become uncontrollable and he commits horrible, violent actions. He’s a supernatural sleepwalk (or sleepfly, as it were) killer and he doesn’t know how to stop. Among the supporting cast, a young Karen Black (Mother Firefly from House of 1000 Corpses) and Lois Maxwell (the original Miss Moneypenny). Known also as The Blue Man, this is an interesting one for sure.

David Cronenberg’s Rabid is not considered among his top films, but it’s a strong horror film in it’s own right. The Soska Sisters are underway with a remake to the classic and the film is an important early piece of the puzzle that was to become THE David Cronenberg. Starring former porn star Marilyn Chambers, a woman who is known for her part in the first hardcore interracial sex scene, the film plays on phallic imagery and is essentially an interesting take on the zombie genre, exploring the infection angle that would become the basis for modern films like 28 Days Later. Interesting themes of authority and government appear in the film as well, with the adoption of martial law and what follows. Watch the trailer below, then hop on your Roku, laptop, or whatever device is near you to watch the whole film on The Grindhouse Channel.