Screened at along with the short film Fanny the Frugal Foodie, which you can watch right here. 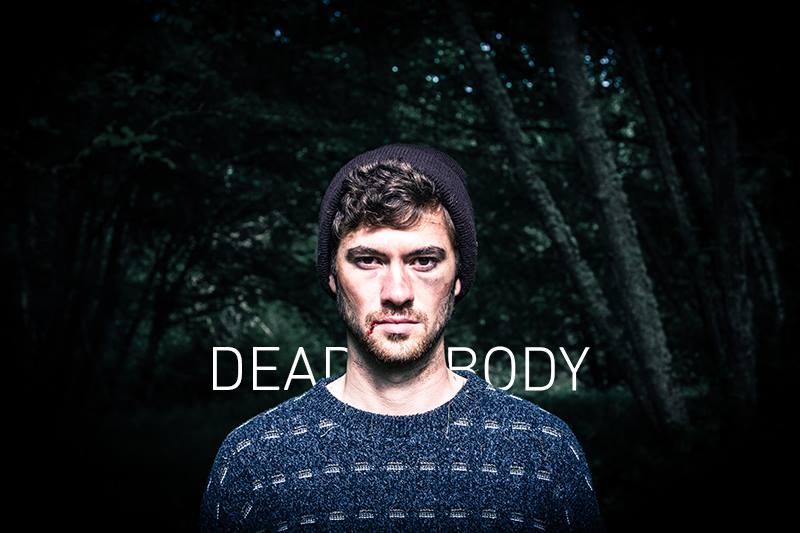 On paper, Dead Body should be killer (no pun!). It’s billed as Friday the 13th meets Clue! – a whoddunnit-murder-mystery-camp-slasher – this should be a no brainer. And unfortunately, it sort of is (pun!).

The cast here is top to bottom pretty great. The movie itself looks fantastic, complete with some “girl running terrified through the woods looking fantastic because it’s inexplicably back lit” 80’s cheese that I loved it for. But the story is ultimately a real clunker. I doubt there was a single person in the crowd that didn’t know who the killer was within 15 minutes, and the movie really hinges on that mystery being exciting to uncover. It plays its hand a little early (in the opening scene a girl exclaims “IT WAS YOU THIS WHOLE TIME!?” before we cut back to earlier that day and watch the events unfold – way too on the nose and literally the first thing that happens) and is slightly heavy handed in the way it tries to obscure the reveal (in other words, it’s clear that’s what they’re trying to do, so you end up guessing who it is right away).

It’s a shame too, because the script is otherwise really promising, especially as delivered by this cast. There are real relationships amongst these characters that I believe and come to care about without them over-expositing about it. And they try really hard to cleverly mislead your suspicions throughout – which might’ve worked had it not been so clear from so early on about who the killer is. And there’s actually one really awesome sequence towards the end involving some nails that I couldn’t stop talking about afterwards. I won’t spoil it, but I’ve never seen it in a movie before and it’s such a badass idea it’s almost worth watching the movie for.

All in all, I came away from this movie mostly enjoying it, but wishing they had pulled off their trick. It’s such a promising movie that it’s all the more disappointing that the mystery doesn’t work. Especially because it’s attempting to be a legit slasher – there’s no tongue in cheek humor here, as has become the mode of operation for this genre lately. This could’ve been the refreshing slasher movie that I started recommending to everyone I know, but it just doesn’t quite work. That said, I’d gladly watch any of this cast again as they were all pretty impressive, and I think the filmmaker, Bobbin Ramsey, shows a lot of promise for (apparently) a first time filmmaker.