In the midst of our 31 Days of Halloween celebration, I’d be remiss to leave out the brand new album from mc chris, mc chris is Dreaming. The album dropped on 9/30 and is am homage to one of mc chris’s favorite film franchises, A Nightmare on Elm Street. With standard nerd tracks and some love to Netflix’s Stranger Things, the primary inspiration is the one and only Freddy.

There is a full album stream on YouTube courtesy of Consequence of Sound, check it out below:

The first track dropped was “Freddy’s Dead” in which, chris raps about Freddy in the verses and gives us a familiar little ditty in the hook:

One, two, he’s coming for you
Three, four, better shut your door
Five, six, grab your crucifix
Slasher flix, how I get my kicks

Another track named after one of the franchise’s films is “Dream Warriors”, (which happens to be one of my favorite films in the series). The track features lyrics about the films and a great hook. 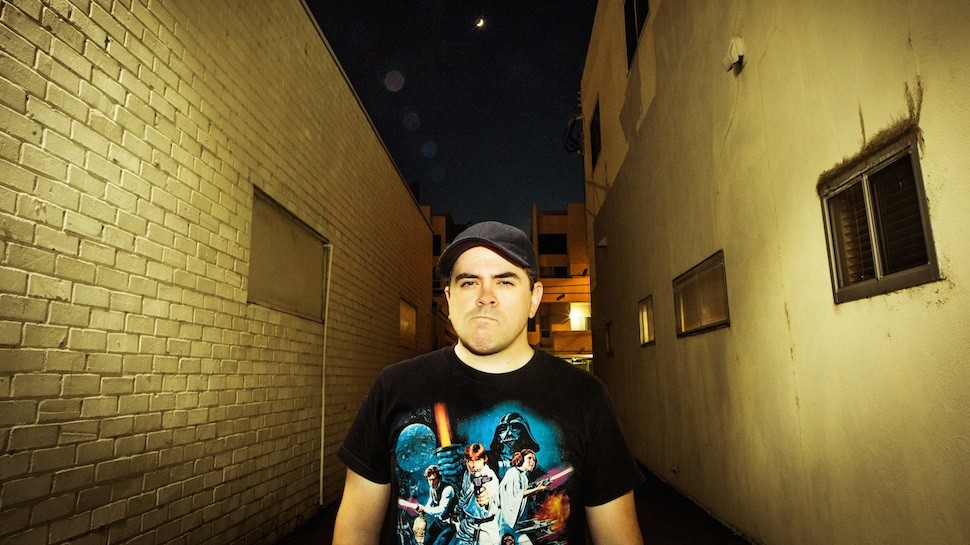 And don’t miss out on the skit “Big Meeting at Netflix” while you’re listening. Honestly, don’t miss any of it, the album is a blast… and seeing as you can check it out free, I recommend throwing it on during your next commute or while making some Halloween themed desserts.