When I saw this in Ithaca Fantastik’s programming, I thought “Bollywood zombie movie – I know exactly what that’s going to be.” I’m telling you now, there’s no way to know what you’re getting into with this – it’s so many movies wrapped into one it’s insane. And while it was a bit too childishly silly for my taste, the really weird mashup of tones that occurs throughout was greatly enjoyable and provided a lot of laugh out loud, absurd moments. From the obligatory music video cutaway where the lead sings a song about his creepy, stalker behavior towards the woman he loves who isn’t aware of his existence, during which he smashes an acoustic guitar on a sparking piece of factory hardware and then boxes a punching bag, to the constant windblown hero shots that we get of him throughout, this movie is utterly ridiculous and because of it I was able to mostly enjoy it. But as it constantly sets up new missions for its characters, running through every genre of movie imaginable, only to resolve them within 10-minutes and then set three more up, its relatively brief running time starts to feel like hours and hours. There’s even an intermission in this movie and it’s barely 100 minutes long. It’s a problem of never letting any real tension build, it forces tension into scenes just so it can resolve that tension quickly; a constant game of trying to keep you invested by keeping you thrilled. It doesn’t really work, and ultimately doesn’t sustain any one genre or tone long enough to feel like a cohesive whole.

But that’s also why it’s such a good time. It’s pretty fun to think about the romantic comedy scene you were just in when seconds later you’re watching a medical drama unfold. It’s such a hodgepodge of stories and characters that towards the end of the movie, one character starts to have flashbacks to scenes that they literally just experienced not five minutes before, as if the filmmakers were afraid the audience wouldn’t remember the emotional stakes they had just set up. It all amounts to a level of absurdity that earned quite a few spontaneous applause breaks from me, which is a genuine compliment. I can’t recommend it as a good movie, but I can certainly recommend it as a fun one. At the very least, you’ll have the song from the epic finale, where our hero runs across the heads of a horde of zombies and then fights them with water and an oversized hammer, stuck in your head for weeks to come. 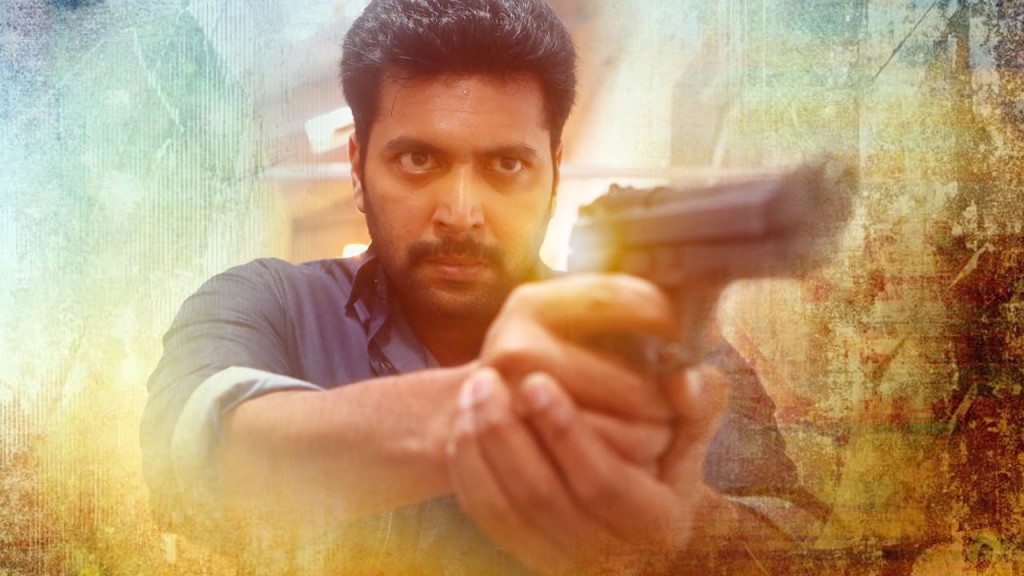