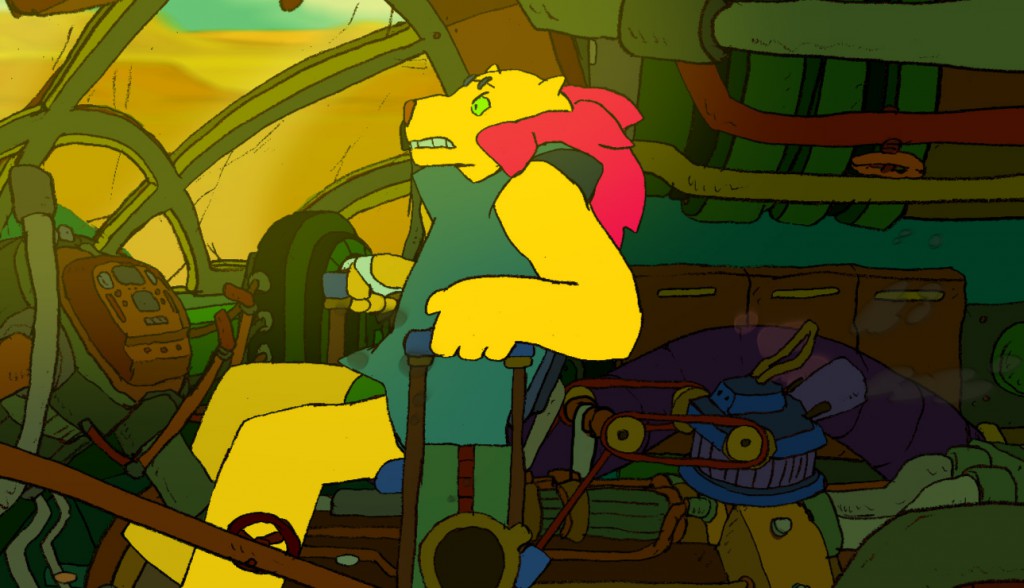 Nova Seed is exactly the kind of movie that makes film festivals like Ithaca Fantastik so worthwhile. Essentially He-Man meets FernGully, drawn in the style of an 11-year-old’s math notebook doodles, Nova Seed is a Saturday morning adventure cartoon about environmentalism. With a great sense of visual storytelling, propelled by a fun, 80’s-style original score, Nova Seed sucked me into its high fantasy comic book world and successfully delivered a message of protecting the environment at all costs along the way. The visuals are crude but slickly animated, and the designs somehow tap into a nostalgia for one’s own childhood cartooning, ultimately coalescing into a rather trippy visual style that calls back to the kinds of 70’s album covers that would get airbrushed onto a VW bus. 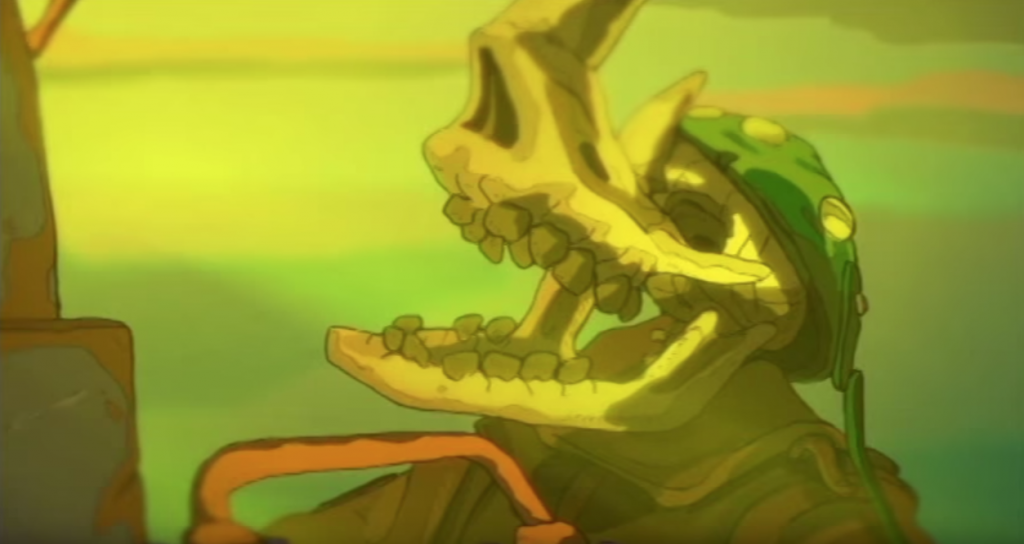 This feels like the kind of thing I would have loved as a child, and still have a real appreciation for now as an adult, mostly just at the audacity of making such a thing. I’m not sure who it’s for, and I doubt I would have seen it outside of this festival, to come back around to my earlier point, but I personally had a great time with it and would recommend it if this sounds like your brand of weird.