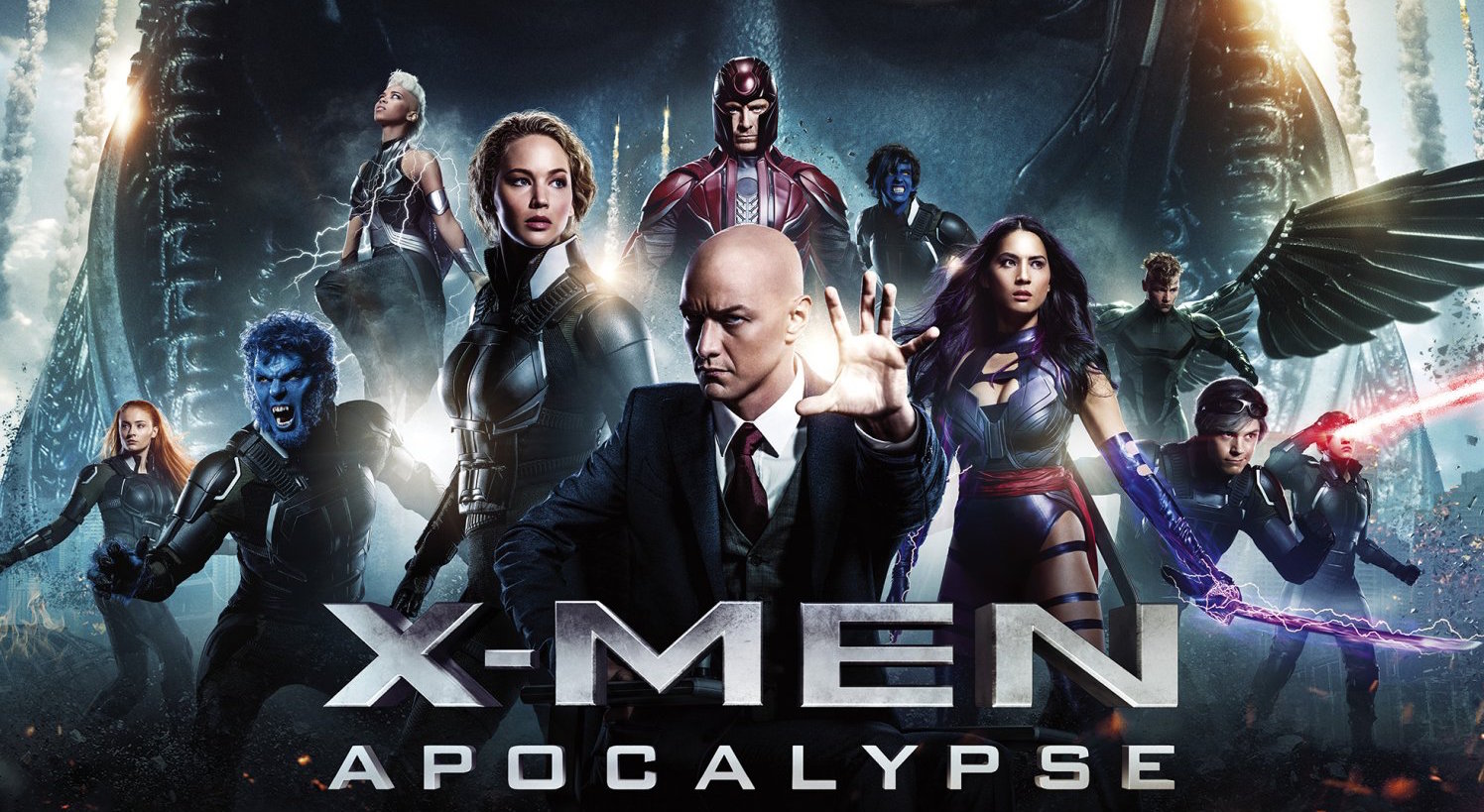 “Learrrrninnnng.” – Apocalypse from X-Men: Apocalypse, with his hand pressed against a tube-television, implying he’s learning the history of mankind via a singular Egyptian television station’s current programming. One hopes he got lucky enough for an anchor on that station to reference the internet so that he learns of its existence and make some real progress. 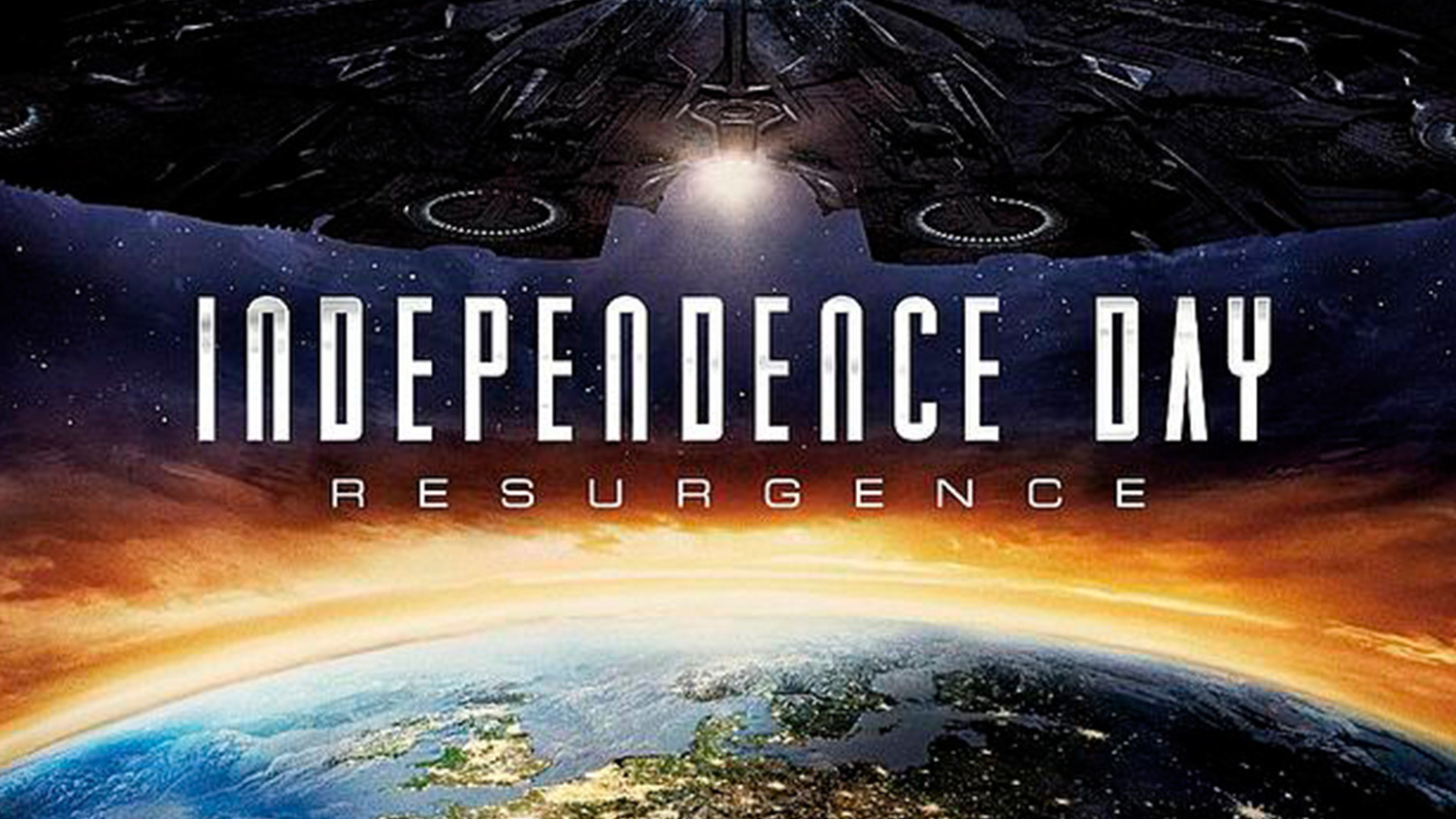 This attempt at humor from Independence Day: Resurgence that turns into the weirdest display of masculinity in a movie this year:

The Honorable Jeff Golblum, surprised: “Yeah, I think I did.”

Thor’s little brother, proudly and directly into the camera, with a smirk: “Yeah. Me too.”

“Your brother has a black belt in Cirque du Soleil too!?” – Vendenski, the white, American villain of Karate Kill (this year’s fantastic Japanese actioner that you should seek out and see immediately) in response to Kenji, the film’s Japanese lead, running up the wall of a moving 18-wheeler. 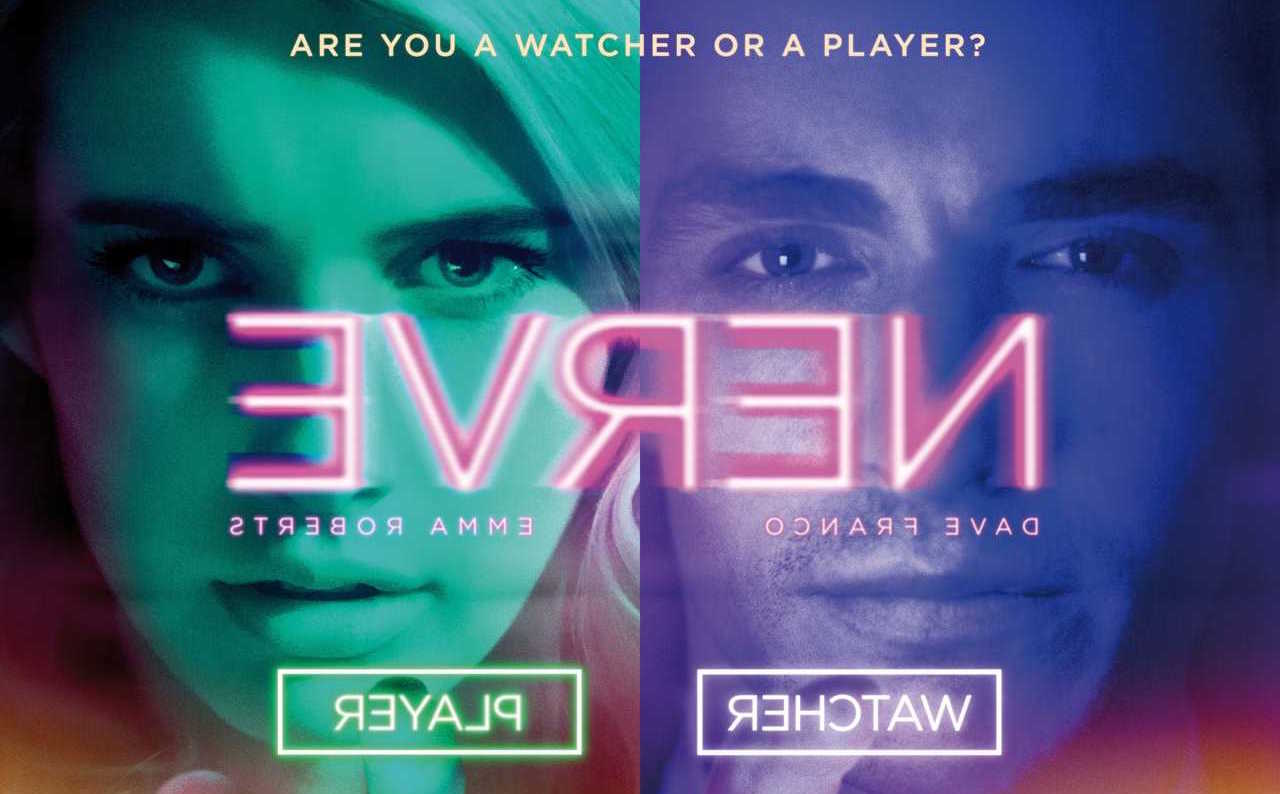 “Look – I need to take it to Aruba.” – Tommy, the friend-zoned millennial hacker from Nerve that grows jealous of Li’l Franco’s relationship with Julia Robert’s niece and has to call his even smarter hacker friends and ask them for a passcode to log into (I swear to god this happens in this movie) http://www.drkweb.com/aruba and get some dirt on Lil Franco who is somehow ungoogleable without the help of the Dark Web (at drkweb.com) 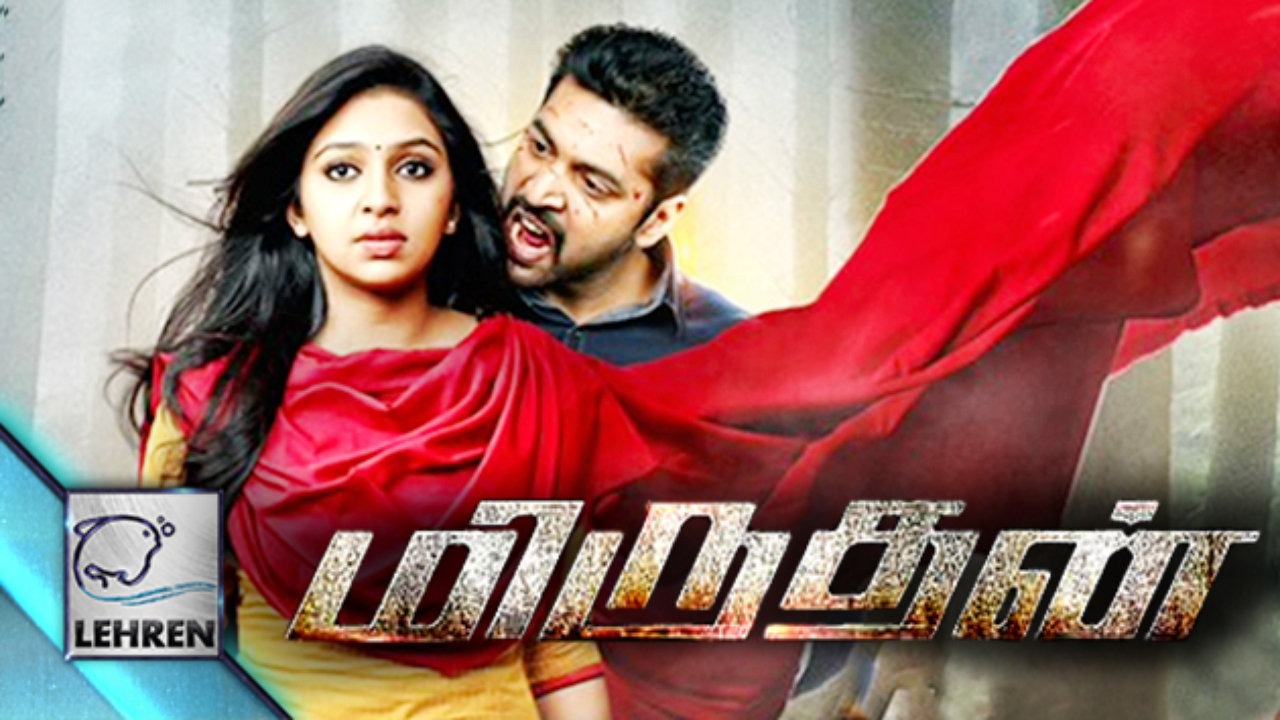 “It’s a zombie-sation! Nerves go malfunction!” – The lyrics to the theme song from Miruthan, a Bollywood zombie movie that came out this year, which plays during the epic finale featuring the lead running across the heads of a horde of zombies and then fighting them with water and a cartoonishly oversized hammer.