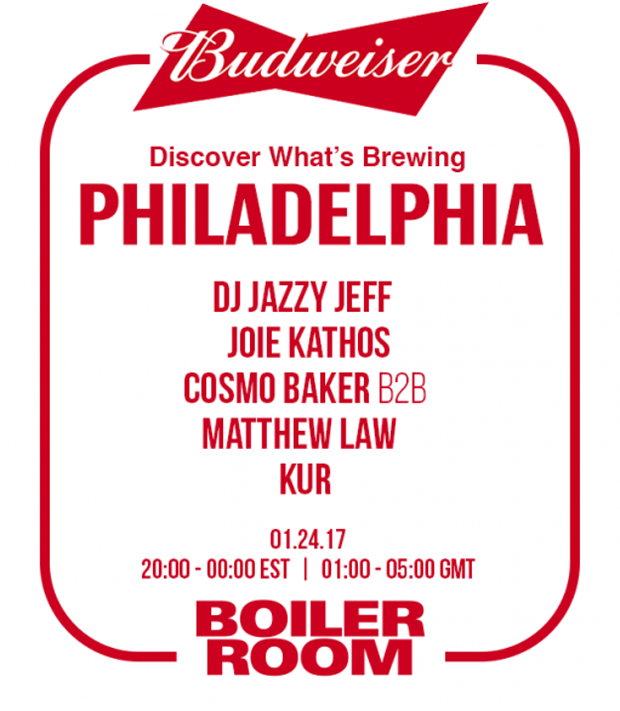 Tuesday the 24th marks a rare opportunity to catch Jazz on his home turf. As a man who tours the globe day after day, night after night, Jeff isn’t home all that often. Of course, he carries Philly in his heart, though. As they say, you can take the DJ outta Philly, but you can’t take Philly outta the DJ.

Last week, I had the chance to rap with Jeff (the full interview will be on the podcast in the next few weeks) and it made me more excited than ever to hear a DJ Jazzy Jeff show. Unlike so many folks in hip hop, Jeff is not only a fan of all styles of music, but he plays all styles in his sets too. As a lover of all types of music, finding this out made my day. Hip hop DJs aren’t known for spinning indie rock records, but Jeff couldn’t give a shit what DJs are known for, he rocks how he wants to rock.

On this notes, the really awesome thing about Jeff that jumped out most to me was Jeff’s desire to still seek out new music from little know independent artists from all over the globe. Even better, through social media, Jeff loves reaching out to artists that he discovers to tell them that he loves their music, sometimes even asking them for links to more tunes and/or permission to use their music in his sets. Being able to connect with other artists, as well as his fans, is why Jeff loves being part of the social media era.

Jeff has a bunch of new projects coming out this year, but they are all mostly still pretty hush hush. There’s a good chance some of this new music could sneak into his set on Tuesday the 24th and there’s a 100% chance his set is going to rock. Click here to RSVP!

Before we call it a day, we all know who DJ Jazzy Jeff is, but many of us may not know anything about Boiler Room. If you, like me, are new to Boiler Room, check out one of Jeff’s previous sets (above) and then to boilerroom.tv and check out what it’s all about.

All hail Raphel De La Ghetto! All hail hip hop! All hail the pride of Philly, the one and only DJ Jazzy Jeff.