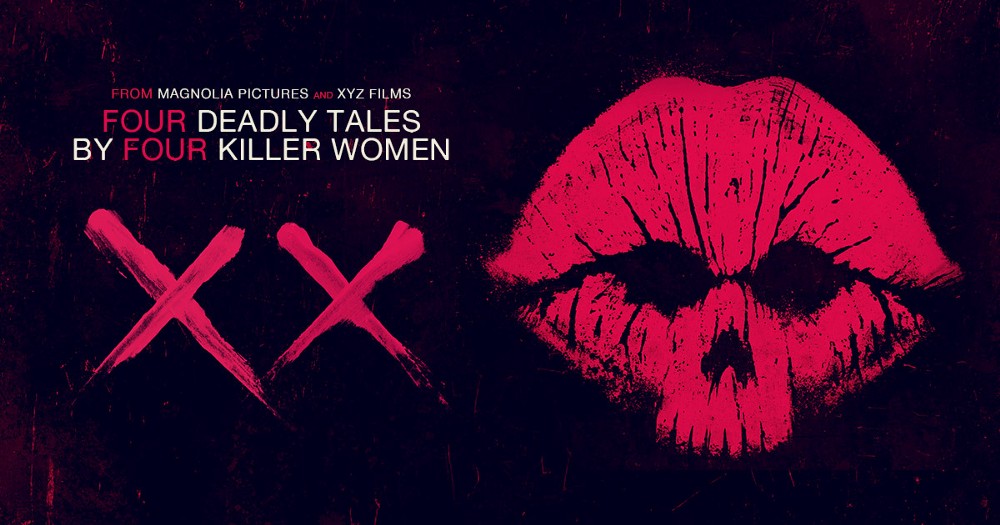 Magnolia announced a few years ago that they were releasing an anthology film under the title of XX. This lineup was quite different from what we received, but I was a little nonplussed by that original announcement. Not that it was a film only made by women, but it was the women they picked. People like the Soska Sisters and Mary Harron are already well known and I wished that we would get a chance to see new talent (very similar to VHS and ABC’S of Death).

Cut to 2017 and the final project drops and what we get is (nearly) a completely different film, with only one veteran filmmaker attached (Karyn Kusama). This got me pumped up and I was instantly excited and had to see the film immediately. Lucky for me, I was sent a screener and I was excited by what I saw and feel like this is a great representation of a new generation of female filmmakers working today. 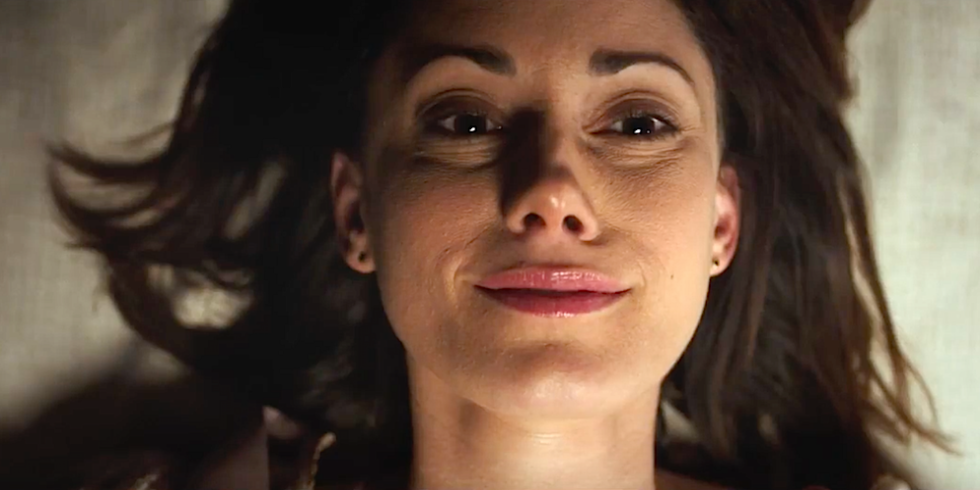 This anthology is broke down into four shorts and a (wonderfully full-stop animated) wrap around. The first short (“The Box”, directed by Jovanka Vuckovic) concerns a family who unravels once their children quit eating. The second is about (“The Birthday Party”, directed by St. Vincent) the lengths a mother will go to shield her child from something horrid on her birthday. Next up is (“Don’t Fall”, directed by Roxanne Benjamin) a take of why you shouldn’t mess with ancient places, you may get what you deserve. We slide next to our last short (“Her Only Living Son”, directed by Karyn Kusama), where a mother must save her child from his own doomed fate. The wrap around (directed by Sofia Carrillo) is beautifully orchestrated and gives more mood than actual narrative.

I left the short descriptions vague on purpose. That purpose being… that this is a fantastic film. I walked away loving 75% of the films and the weakest of the bunch was still good, just not my favorite. The talent being displayed here is very thrilling to genre fans and should solidify these directors as filmmakers to watch for, not just women in filmmaking. 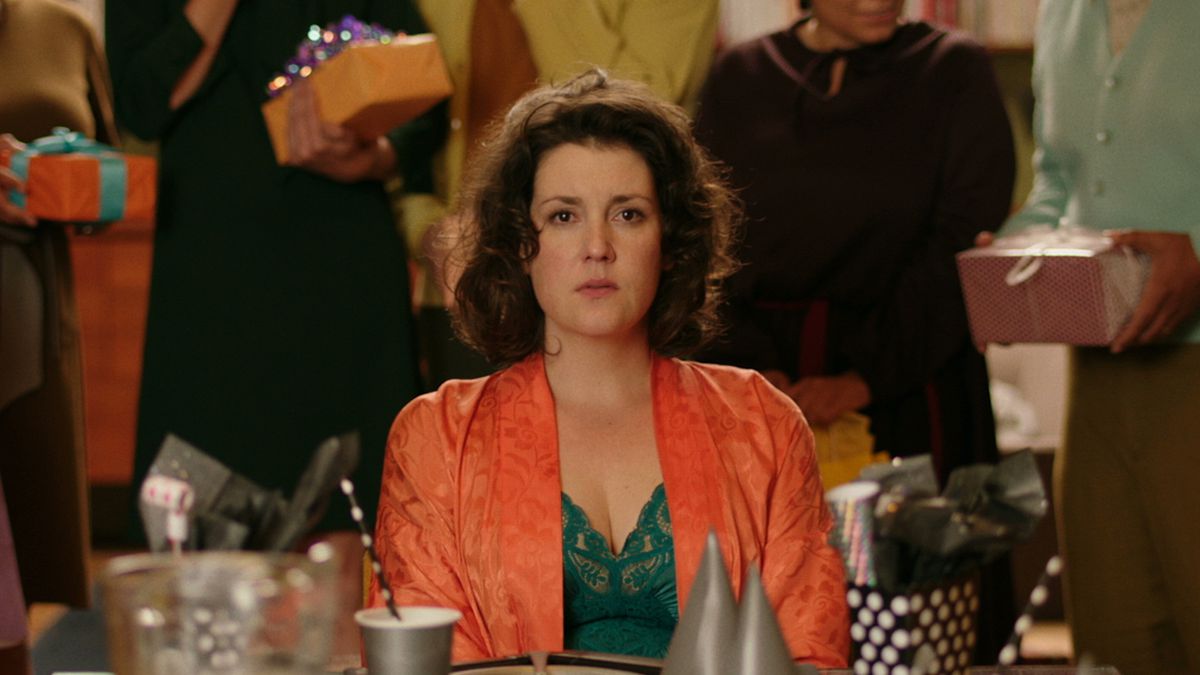 My favorite of the bunch was “The Birthday Party” and felt like that is what you should do with a short. It is funny, quick, horrific and never overstays its welcome. My least favorite was “Her Only Living Son” and I think it is because I have never clicked with Kusama’s work. It is still well executed, but just didn’t fully resonate with me. If you have any second thoughts, I urge you to rent this movie and see what everyone is talking about. Even if you don’t dig them all, I am sure (if you are a genre fan, of course) you will love at least one of these shorts made by these highly skilled women. XX is currently available on VOD.

One Reply to “St. Vincent Oozes Talent and Promise in Her Directorial Debut”