If you participate in Oscar pools, you know what a toss-up the Short Form categories can be. They aren’t widely seen, and aren’t a part of the larger cultural discussion in the way that the other nominated films are. There isn’t really a debate over, say, the depiction of the female characters in Pear Cider and Cigarettes in the way that there is of the supposed racism in La La Land. Paying attention to the Hollywood press, you can generally get a sense of what films are gaining momentum prior to the ceremony, at least enough to make fairly educated guesses. You don’t get that so much with the shorts. So, picking the correct three shorts on your ballot can give you a winning edge.

Here at The Farsighted, we’re here to help. We’ve seen the short-form nominees and are ready to offer some bold predictions, and a whole lot of hedging, for the 2017 Winners.

Up first we tackle the Animation category. Of the three, this one has the most recognition, as big name players like Disney and Pixar often compete alongside small, independent projects.

WILL WIN: Pear Cider and Cigarettes 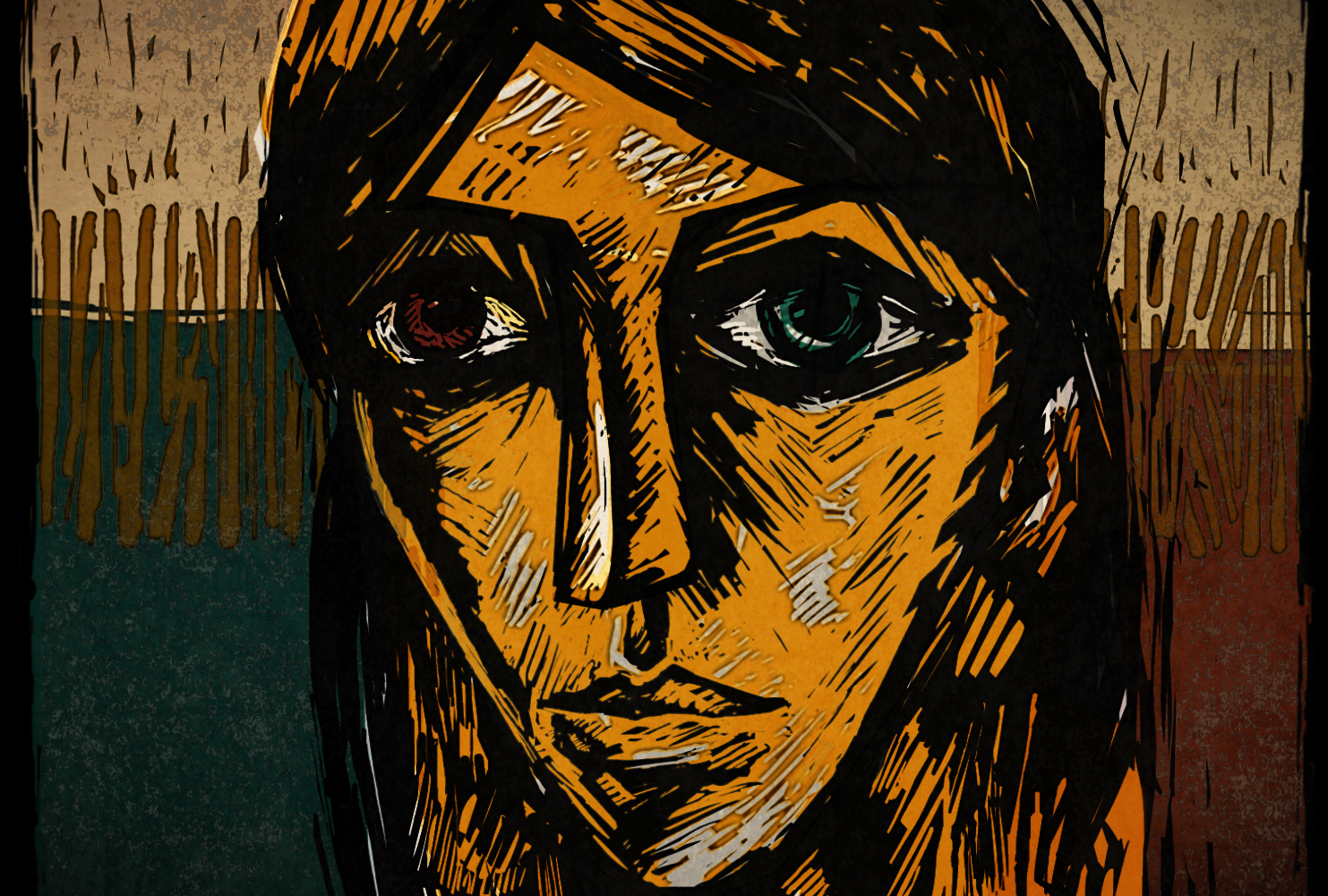 Adapted from a short story by Georgi Gospodinov, Blind Vaysha is a folkloric parable about a girl born with one eye that only sees the past, and one eye that only sees the future. She is forever disconnected from her present. Her condition grows more severe as she gets older, until she is seeing Creation in one eye, and the Apocalypse in the other. With its wood block print design; it’s both beautiful and a little unsettling in the way that folklore so often is. The film is brief, only 8 minutes, but there’s a lot to digest there, as it ultimately turns inward and becomes a meta-textual rumination on the nature film itself, and the way it sculpts time. This is the best of the bunch this year, but with its dry, literary style, I don’t see this getting a lot of traction with Academy voters, who tend to vote for pathos and uplift in the animated short category. 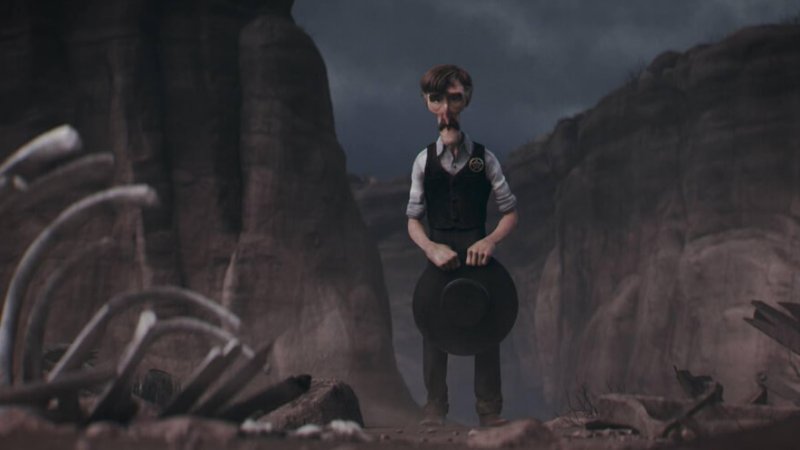 Borrowed Time features some very good CG animation, but it ultimately it left me a little cold. It’s a short character piece, following a sheriff reliving an old trauma on the fateful edge of a cliff, and the whole thing is spiked with a whole lot of grim melancholy. I didn’t end up connecting to it though, as the sheriff’s “performance” was stiff and wooden. Here’s an example of the importance of the acting that animators need to “perform” with their characters’ movement and expressions. There are some intricate details in the sheriff’s face, from the stubble on his chin to the way the wind tussles his hair, but the way he moved, and the expressions on his face felt like a performance in a way that drew attention to itself in a distracting way. Still, it’s very valuable lesson in gun safety.

A visually arresting, highly stylized piece of autobiographical storytelling in which director Robert Valley recounts the life of his childhood friend Techno Styles, and his self-destructive path which leads him to Guangzhou, China, where he is stranded, waiting on a liver transplant. Techno initially feels like an amalgam of bad boy cool guy tropes, but subtly spins into a nuanced, complex character, hell-bent on self-sabotage in a story filled with bitter irony. It took me a while to warm up to it, but at 35 minutes – the longest of the animated shorts here – Valley won me over with the frankness of his portrayal of Techno’s vulnerability. I’m putting my money on this one. 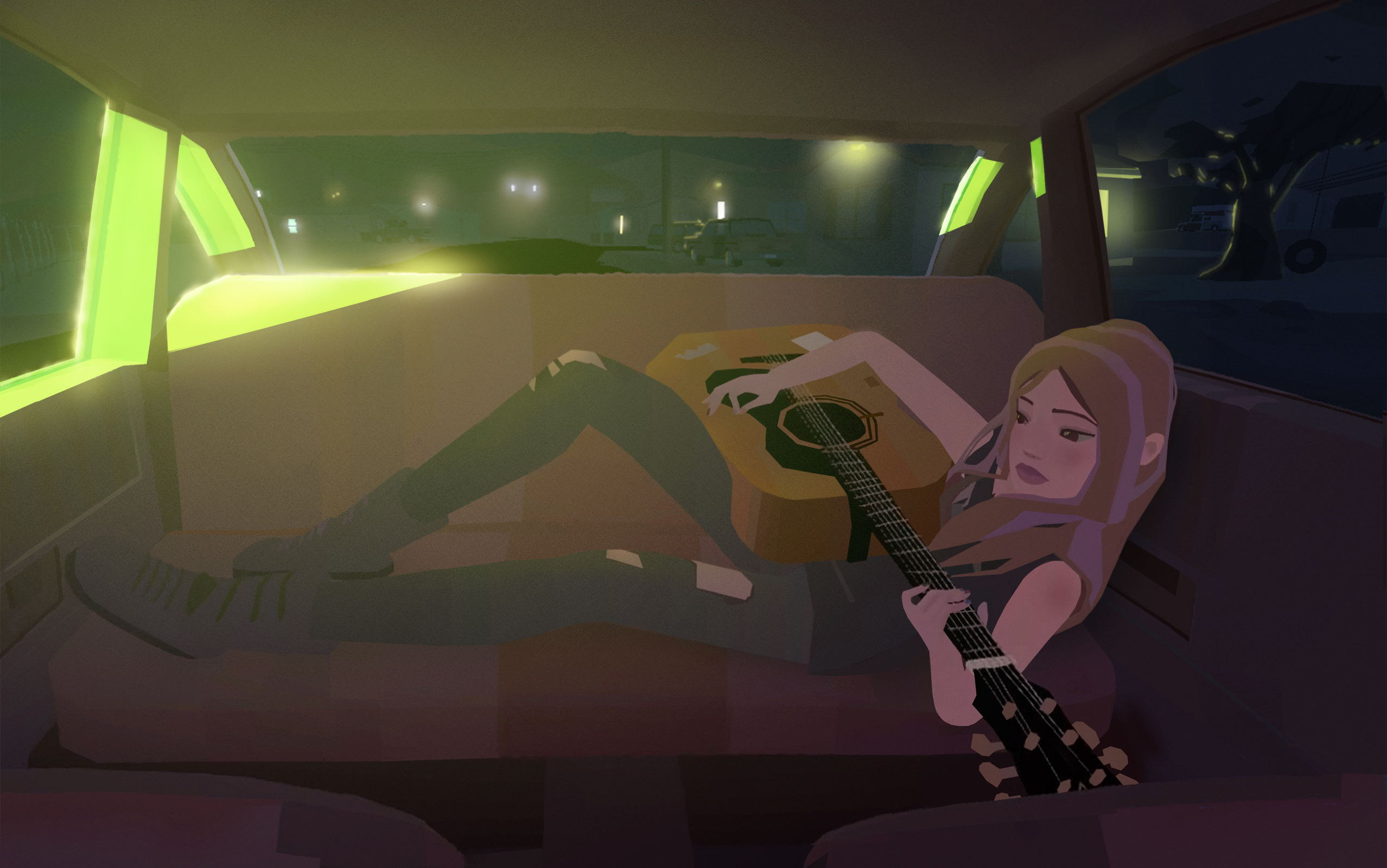 Pearl is notable for being the first virtual reality 360-degree film nominated for an Oscar. I’ve played around with the VR version, but for the sake of his review, I primarily watched the standard version. The film uses montage technique pretty effectively. It’s one of those passage-of-time, generational legacy bits about a father’s travels across America with his young daughter, who, now an adult, revisits the old vehicle and sitting in the backseat recalls her own adventures in the car, growing up, being a rebellious teenager, discovering herself, and driving cross country with her band. There’s not a lot of dialogue; the story is mostly told through a somewhat saccharine indie folk-pop tune and the visuals. What I liked most about this one was the way a portable audio cassette player acts as a kind of trigger for memory; a thru line for the plot. Animation-wise, it isn’t the most impressive of the nominees, but its innovative 360-degree interactive nature makes this a bit of a dark hose. My money’s still on Pear Cider and Cigarettes, though. 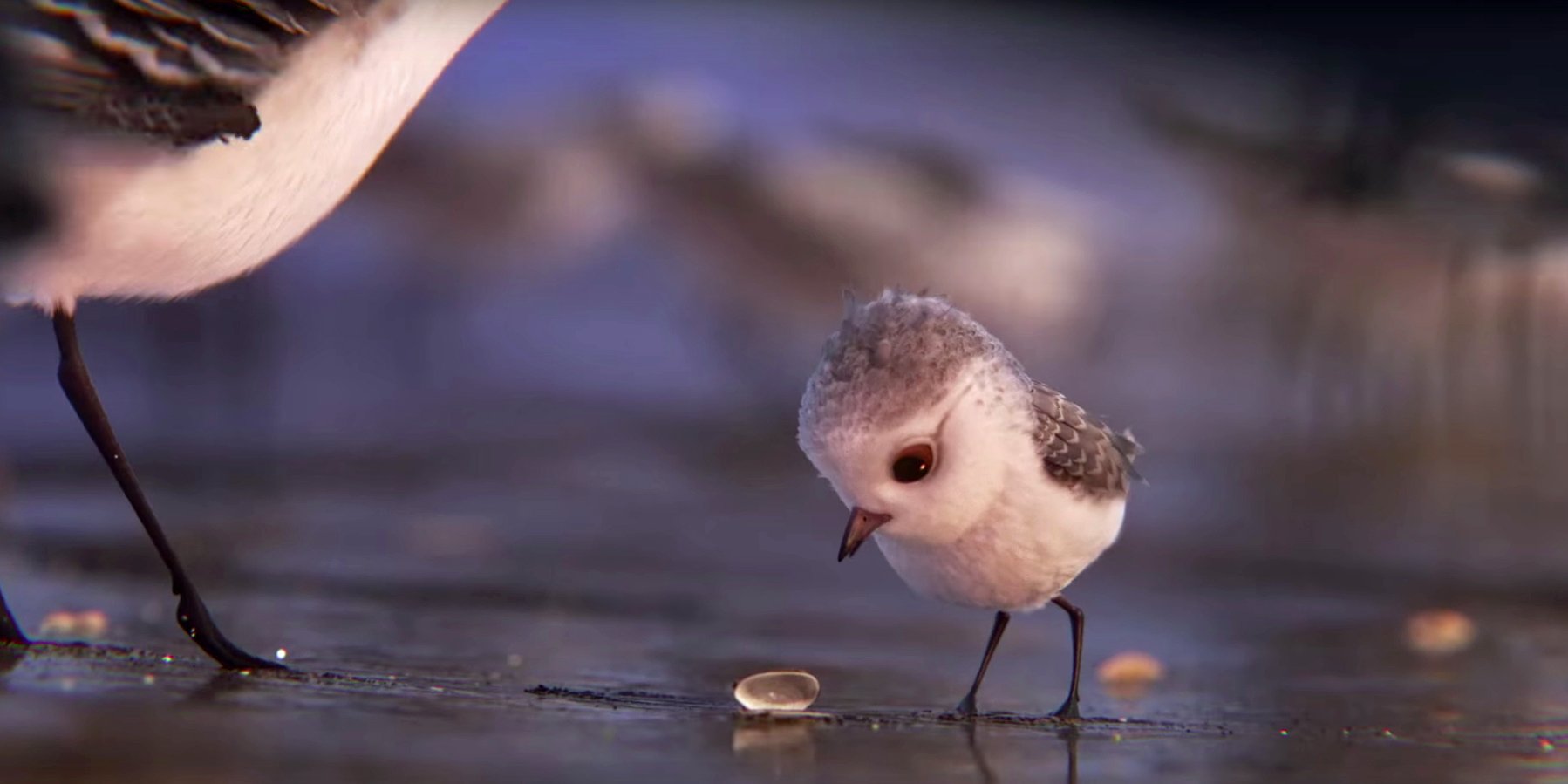 Pixar has garnered a lot of nomination in this category over the years. Their tradition of opening their feature length films with a short also makes their shorts some of the most widely seen in this category. It mostly deserved too, because they have turned out some very high quality shorts over the years. Piper is beautifully animated, with rich, almost lifelike detail, but the material was a little slight. It’s about a sandpiper chick learning to navigate the tide waters for the first time. This is kind of cheesy, well-trod territory; the little chick is afraid of the water, befriends a baby crab, and learns that if you submerge yourself in the water, you can catch the biggest clams. By the end of it, the little hatchling is diving in and catching clams for all the other adult sand pipers. The animation is great, but it does feel like Pixar is coasting a little bit here. I don’t see this winning.