And now we move on to the Short Film – Live Action nominees, and we’re here to help with your Oscar Pool ballot. We’ve continue our coverage of the short-form nominees and offer you some more predictions and even more hedging. 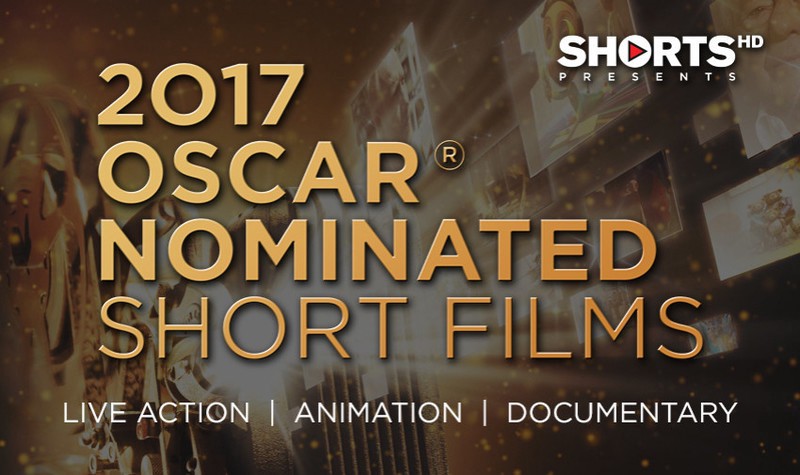 This year, the nominees for Best Live Action Short Film are as follows:

The timely Ennemis Intérieurs unfolds as a tense cat and mouse game played out between an immigration officer and an Algerian national applying for French citizenship. There’s a lot going on here. The ghosts of the old French empire, echoes of the Algerian Revolution; the tide of anti-Muslim sentiment that’s spreading through Europe; the liminal space between two national identities, growing up in an occupied country; the suspicion both men feel towards each other. The immigration officer looks at the Algerian as a possible terrorist because of his religious affiliations. The Algerian looks upon the immigration officer – himself a man of Arabic descent – with distain, as a sellout to a racist and oppressive system which looks upon him as less-than-equal. Aazzazi skillfully sketches out the situation through his characters, without much in the way of forced exposition. This is what short films excel at; a simple setup; with two characters at odds with each other, wound up and let loose in a charged environment. 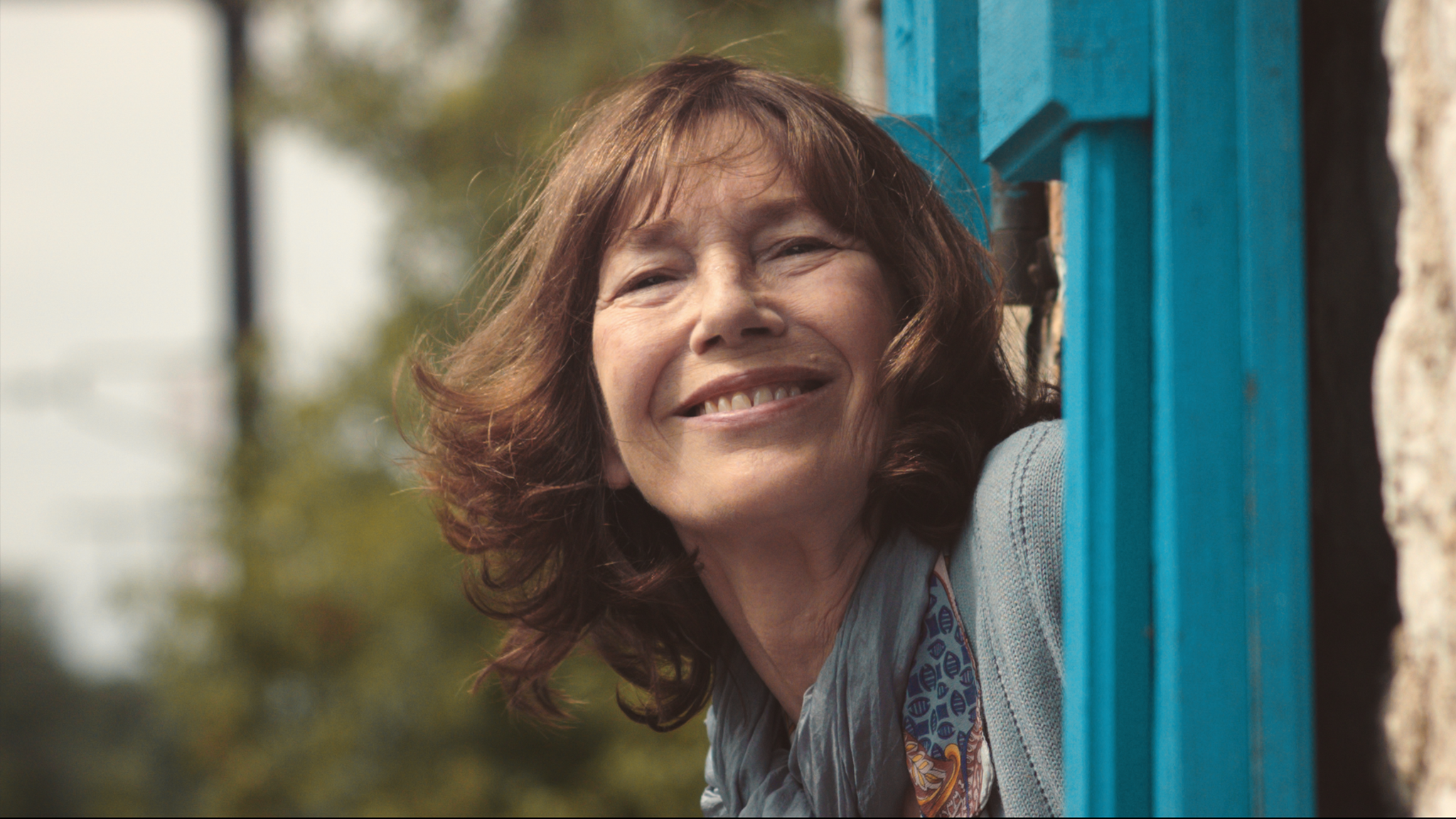 An old woman stuck in her ways, waves to a high speed train that passes by her house every morning and evening. It is the ritual by which she marks times, and organizes her life to. One day she receives a letter thrown from the window of the passing train. Thus begins a relationship through letters between the engineer and the lonely woman, which provides the impetus for the woman’s return to the world. I wasn’t particularly fond of this one; the lonely-person-in-their-twilight-years-finding-a-new-lease-on-life trope has been many times before, in many, more engaging ways. The subplot involving the dance instructor next door was a little too pat too. 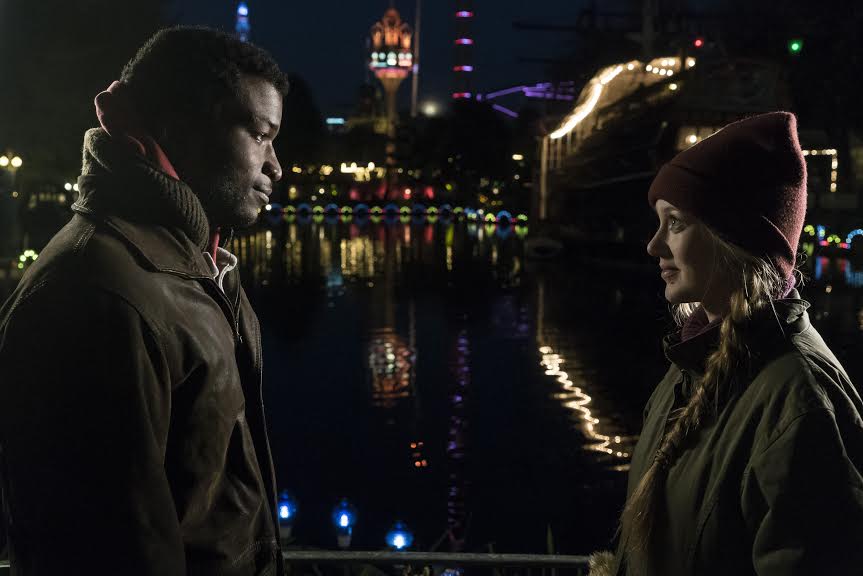 The second live action short nominated this year to address the influx of refugees in Europe. Silent Nights follows the relationship between Kwame, a refugee from Ghana looking for work in Denmark to support his wife and children, and Inger, a young woman who volunteers at a Salvation Army homeless shelter. This film also covers a lot of ground, although, unlike Ennemis Intérieurss’ focused and complex approach, Silent Nights feels a little scattershot for a short. The film touches on Inger’s strained relationship with her alcoholic mother, her mother’s racism, Kwame’s troubles at home, his sick children, and the racism he faces in Denmark. Kwame winds up stealing money from the shelter in order to send money home to his wife, and this is after Kwame and Inger sleep together. Like I said, there’s a lot going on here, and it would have been better suited for a feature length film. That said, I do feel that this has a really good chance winning the Oscar. The topic of refugees makes it ripe for a statement vote in the first Oscar ceremony of the Trump era, and the film has a lot more uplift than the caustic, dark Ennemis Intérieurss. Producer Kim Magnusson has won two Oscars before in the live action short category too, in ’99 for Election Night, and in ’14 for Helium. I’m betting this will win. 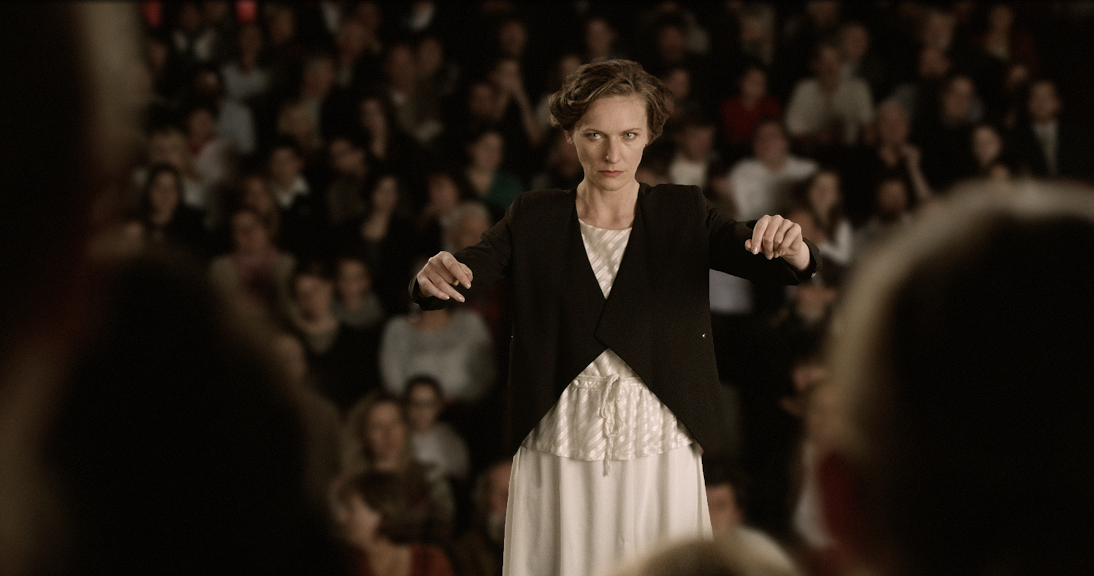 Having just moved into town, a new girl joins her school’s famous choir. Being the new kid, trying to fit in and navigate her environment, she is surprised and ashamed when she is asked by the music teach to to mouth the words but not sing in an upcoming prestigious national choir competition. This is solid, straightforward comedy with an over-the-top villain in the choir teacher. The exaggerated comedy works well here in the short form, and while the punchline is a little predictable it’s effective nonetheless. 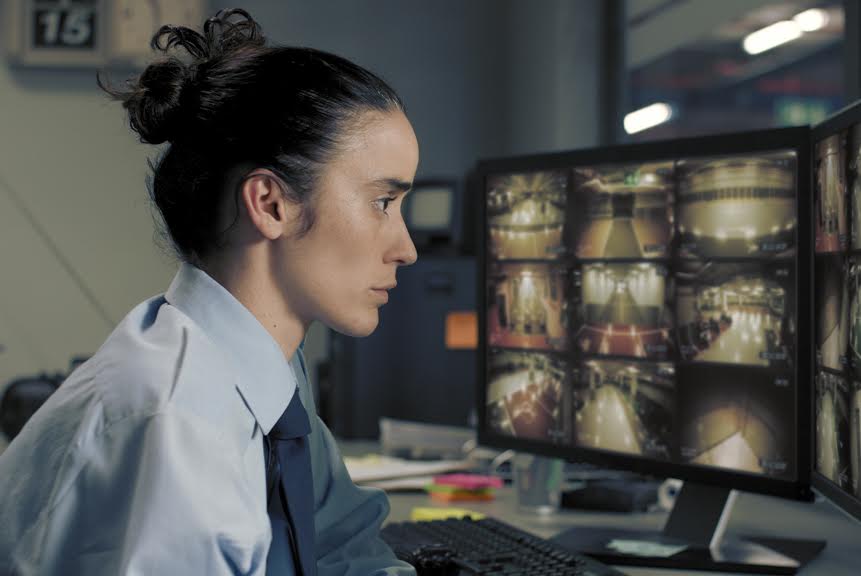 This film easily stands out as the best of this year’s live action short nominees. Luna and Diego are two security guards at a parking garage. Luna has the day shift, Diego has the night shift. There is no need for further explanation or exposition in the setup. They cross paths briefly at the time of shift change, and aside from their exchange of hellos there is very little dialogue; or need for it for that matter. I don’t want to give anything away here, so I’ll just say that the way this film progresses is surprising and full of warm humor. Of all the films nominated this year, this deserves the win the most. I still feel that Silent Nights will most likely go home with the award, but this is the film that will end up sticking with me the longest.