Monday, February 27th marks our second #MonsterMonday Live Tweet event. Last month a few of us staffer were joined by a couple of fun guests in discussing Sadako vs. Kayako, which we all ended up enjoying a good bit. Here are a few highlights:

OMG this end credits song. This. so much. This. #svkwithfs

We had a lot of fun! Since Shudder is awesome, we decided to make them our official monthly movie provider for this event. This month, in honor of Women in Horror Month, we will be watching May tomorrow night at 8! 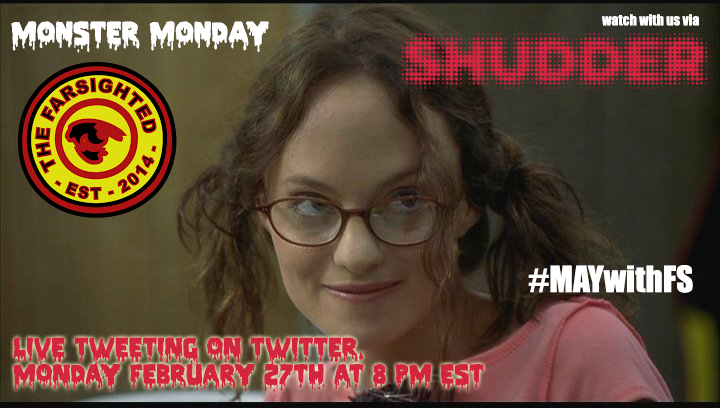 Thanks for the great selection, Shudder, and thanks to you all for joining in!