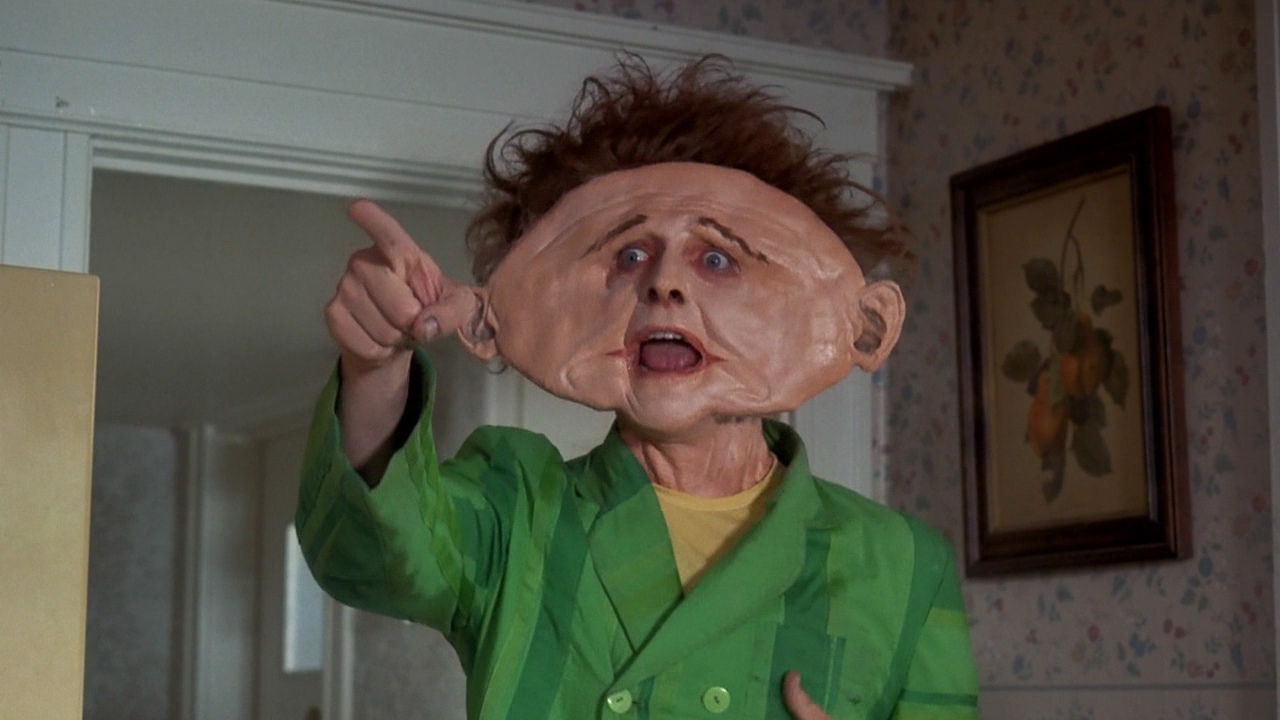 Growing up, Drop Dead Fred, was one of my favorite movies. I can still quote many of the lines today. The words “Hello Snotface” will always make me giggle. The fascination of imaginary friends coming to life was undeniable, even if it still meant only one person could see them. Was I too young to watch this? Probably, but it is a movie that will not be forgotten. Ate de Jong gave me pivotal memories from that movie forever.

With that being said, I was hoping that Deadly Virtues: Love. Honor. Obey. would be something that I would love. First, because it was a horror movie which is one of my favorite genres. Secondly, because seeing it was directed by Ate do Jong triggered memories of a zany movie from my childhood, and lastly the mix of those two aspects. After having that dwell a little bit, it made me fairly hesitant when I put it altogether. How would this work out? Would it work out? 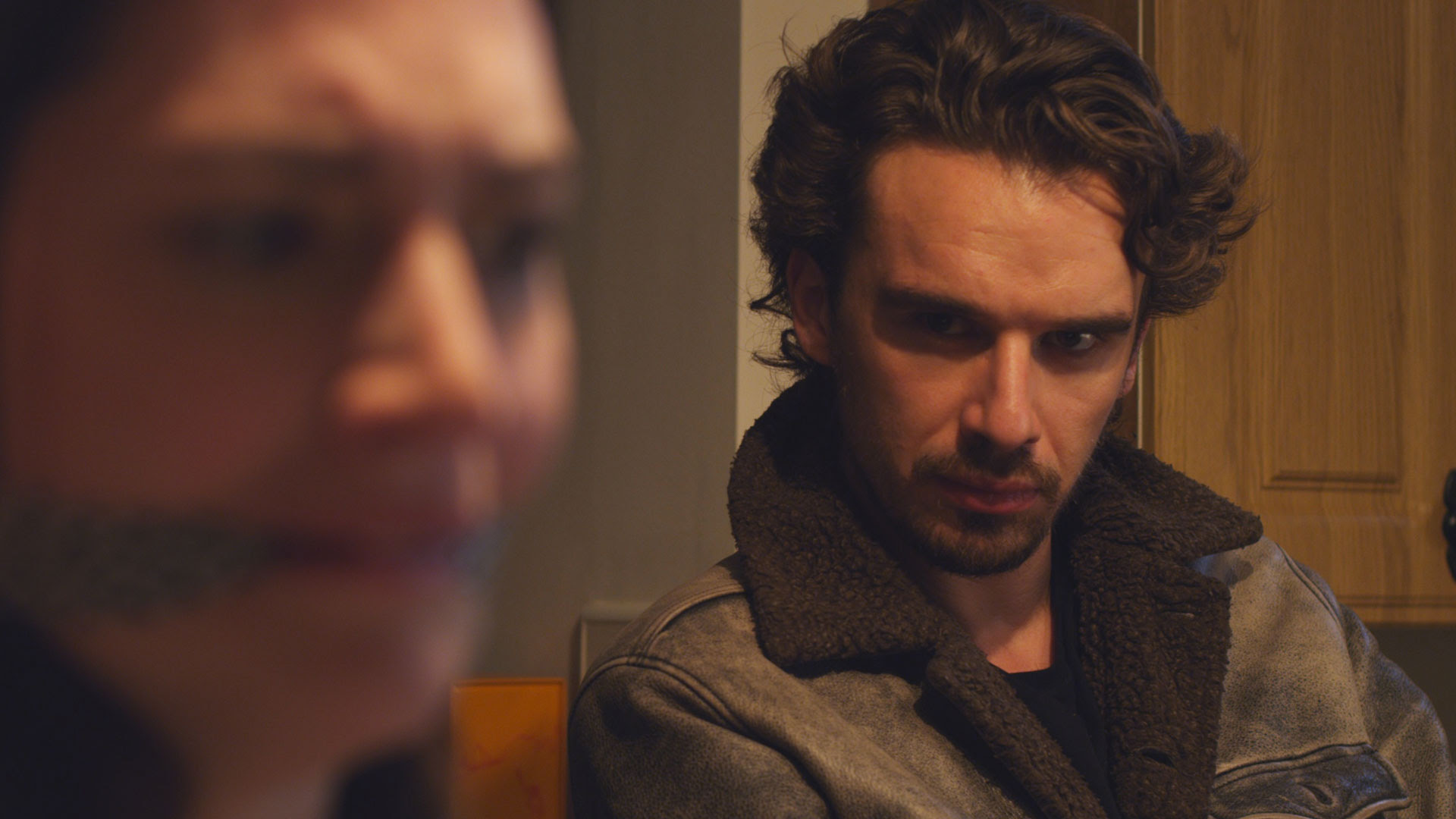 Unfortunately, it didn’t. A home invasion, set in the suburbs, without any motive to the forced entry. A man (Edward Akrout) who we have no background information about, breaks into a random home “because why not”. Slithering through the house he finds the married couple having sex their bedroom, and from there the torture begins. Bound by elaborate knots, the husband (Matt Barber) is forced to stay in the tub while the wife (Megan Maczko) has to play Susie Homemaker to the criminal for the weekend. 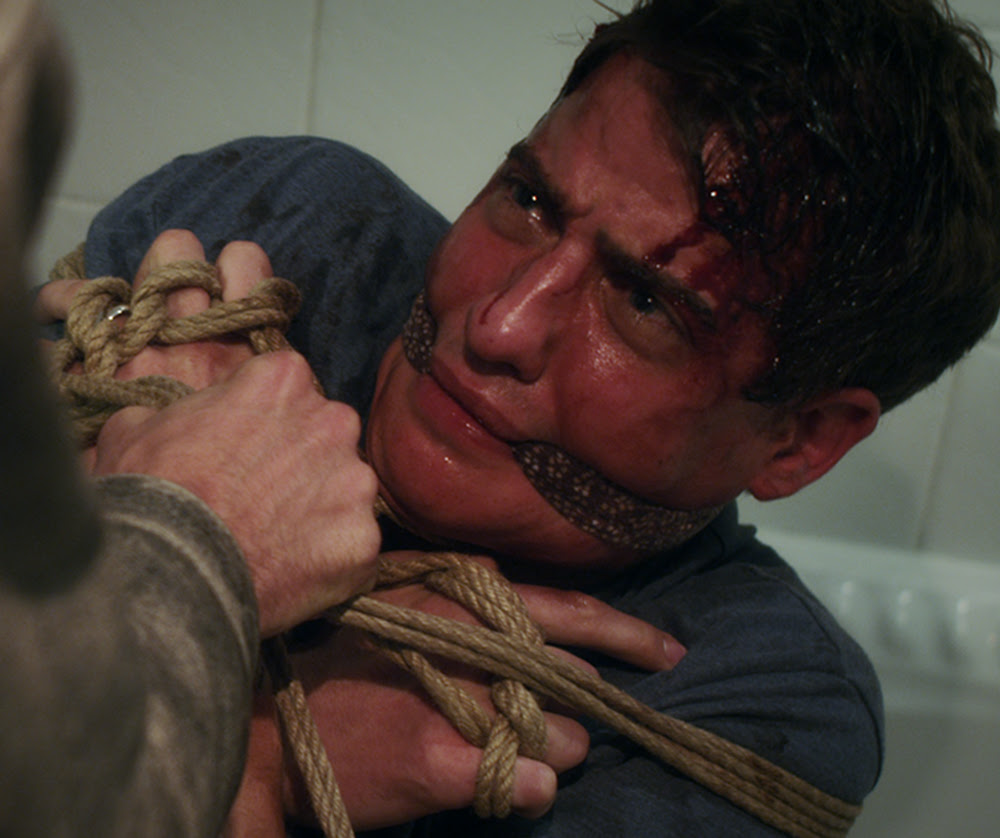 A crisp picture and decent performances couldn’t bring much of his to life. There truly never is a dull moment, but through eye rolling scenarios, Deadly Virtues breaks all the vows and misses the mark.