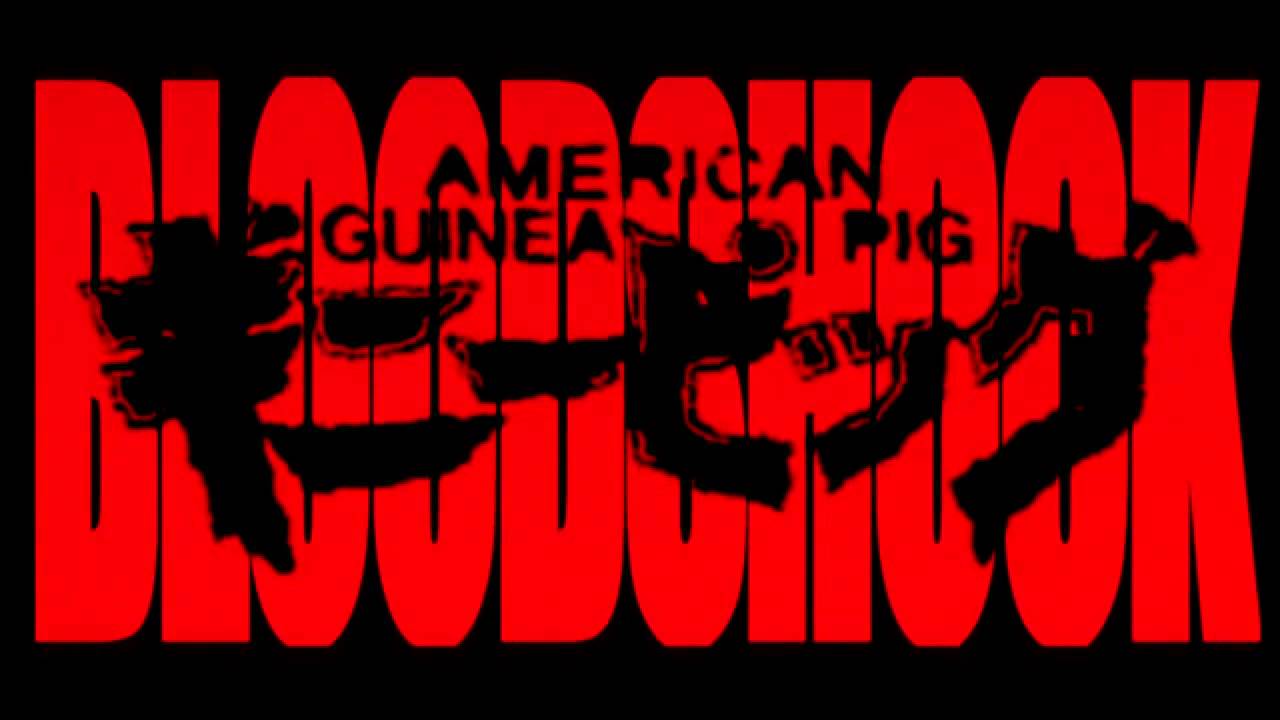 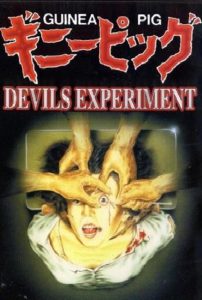 In my mind this narrow definition requires actual torture and that torture have seemingly little value beyond so-called “blood lust.” The torture is the story, not so much a result of the story.

This ideal is no better illustrated than the first two Guinea Pig films, The Devil’s Experiment and Flower of Flesh and Blood. These are films without a narrative or characters, just victims and perpetrators. Where the entire storyline is inflicting pain on someone strapped down, helpless. They are films that have been mistaken as snuff because this nameless, faceless violence is what we’d expect out of a shadowy, dubbed and redubbed VHS tape. The ensuing 30 years reveals those Guinea Pig films to be fairly tame in terms of actual gore levels, but they maintain a pretty unique spot in the horror canon.

The Guinea Pig films, of which there are six, were made in Japan between the mid- and late-1980s, and have become keystone films for collectors of disturbing cinema. Unearthed Films passionately released them to the US and, recently, have started their own spin-off series, American Guinea Pig. 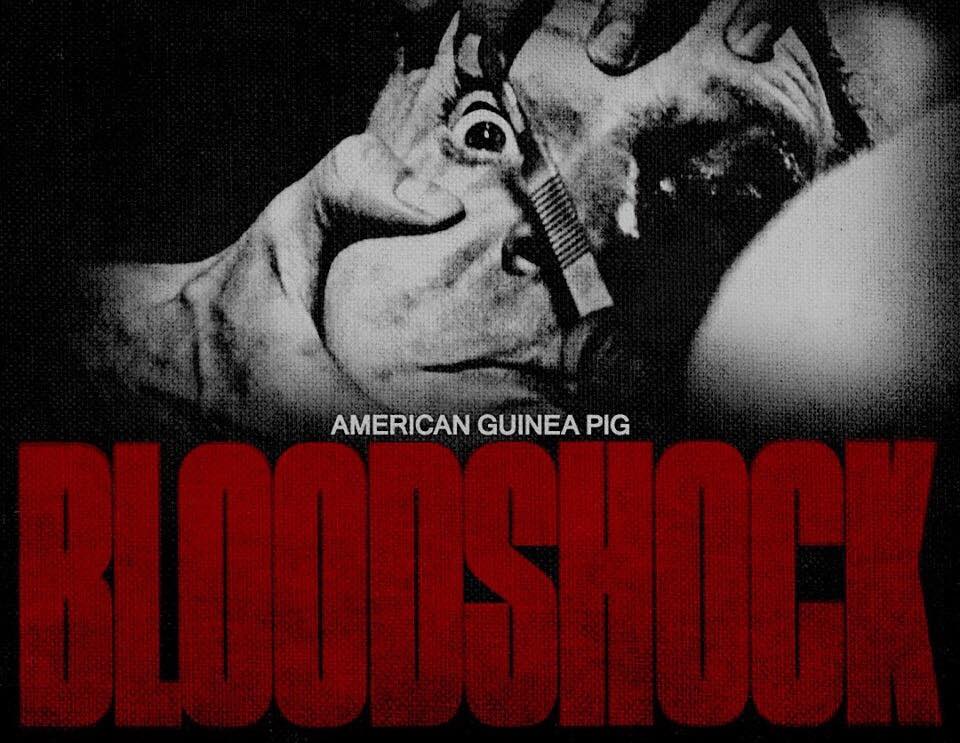 The torture is a lovingly crafted escalation; the victim takes minor abuse initially, but it escalates into some delightfully gruesome flesh mutilation. This escalation, while necessary to give the film its proper arc, also ensures that the first half hour is the worst half hour. Not only is the torture tame, but too much time is spent introducing the characters and setting up the narrative. Bloodshock nearly lost me–we see a lot of our main character shivering in a white, padded room and reading notes that his unseen neighbor slips him – but patience pays off as the middle portion of the film ramps things to the point that I raised my eyebrows.

In hindsight, I still view the first third of the film to be poorly paced, visually bland, and overall uninteresting, but I also recognize the fact that everything they’re setting up – the torture and the relationship between cellmates – pays off in a really satisfying way. Yes, it would be ideal if the script managed to do the setup without dragging, but despite the flubs, it is effective enough to get to the climax of the film. 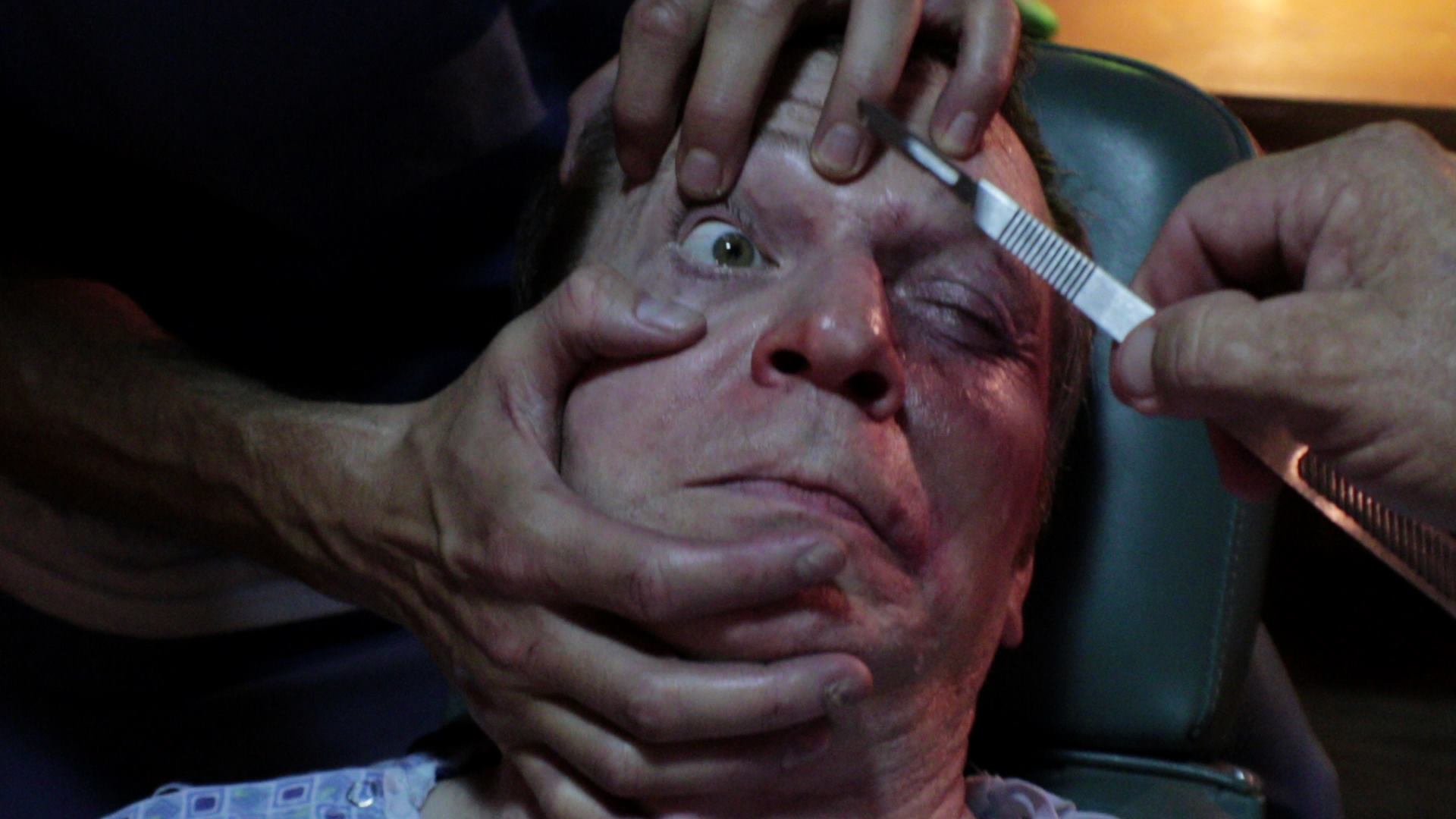 As a spiritual successor to the original Guinea Pig films, Bloodshock makes sense, but most importantly, you don’t need to know a single thing about some old, niche Japanese films to make sense of what Bloodshock is doing. Whether the graphic nature settles with you? Well, that’s something else entirely.