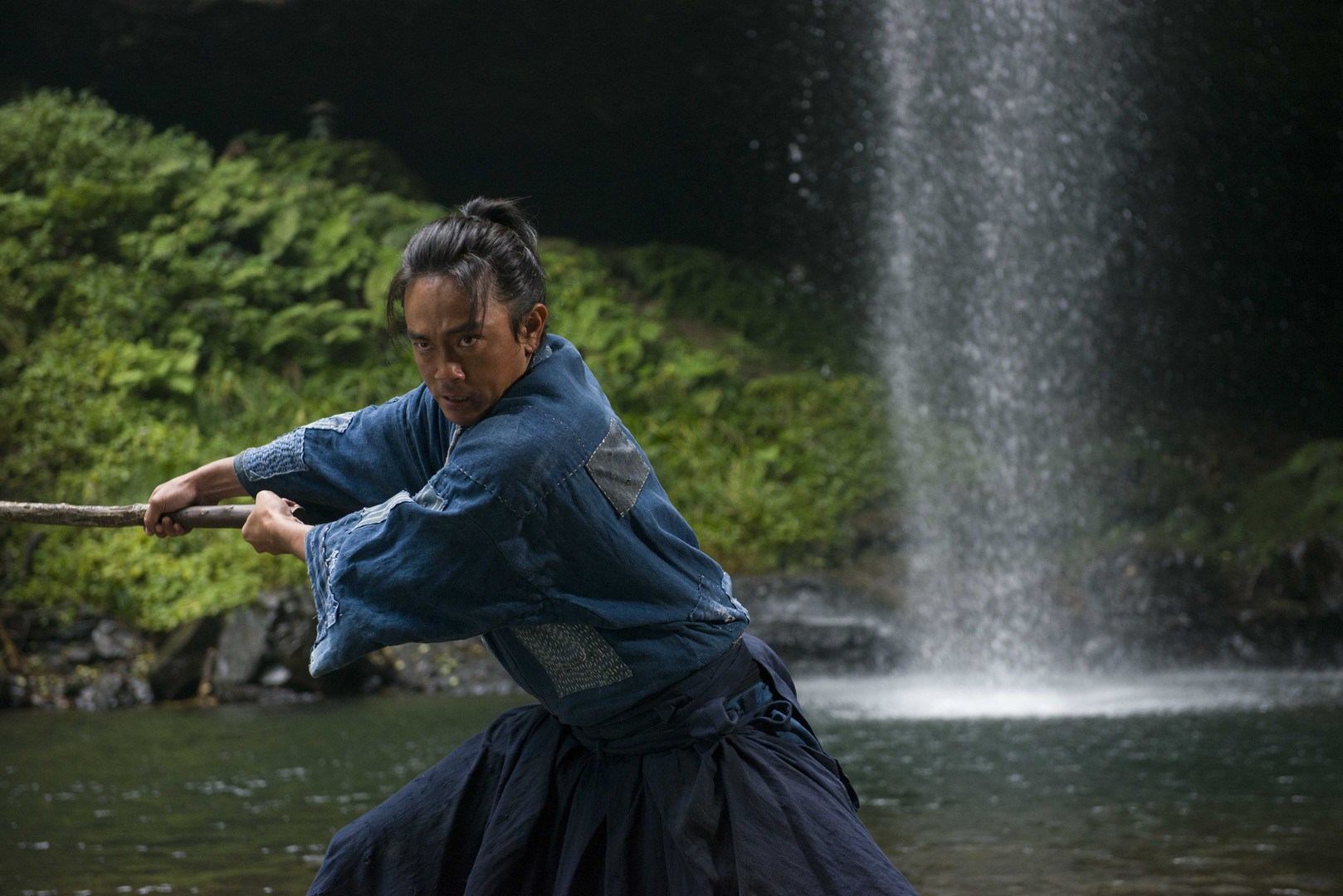 Tatara Samurai isn’t quite the martial arts extravaganza I was anticipating, but Yoshinari Nishikori’s new film was quite captivating regardless. Taking place in 16th century Japan, it’s much more of a traditional Samurai movie than I expected. In the small village of Tatara, they make a unique steel that creates exceptional swords – and as the world transitions into using rifles for warfare, some competing clans want to see if it will make just as exceptional a rifle, which Tatara is very much against doing. At the center of this conflict is Gosuke, next in the lineage of “Murage”, the blacksmith in charge of their steel forge. Due to a childhood tragedy, he has become obsessed with obtaining the power to protect his village and must choose between his fate as the next Murage or becoming a Samurai and protector of his land.

The heart of this film is Gosuke’s inner conflict and the way it outwardly effects those around him. Power deceives him into rushing into decisions that are detrimental to his goals, and the consequences he must then face teach him a lesson he should have learned as a child. It’s pretty fascinating stuff, that’s only really held back by the fact that Gosuke is the least compelling character in the whole movie. It’s partly a performance issue, but also the way he’s depicted – he’s basically just constantly baffled by everyone and everything around him. 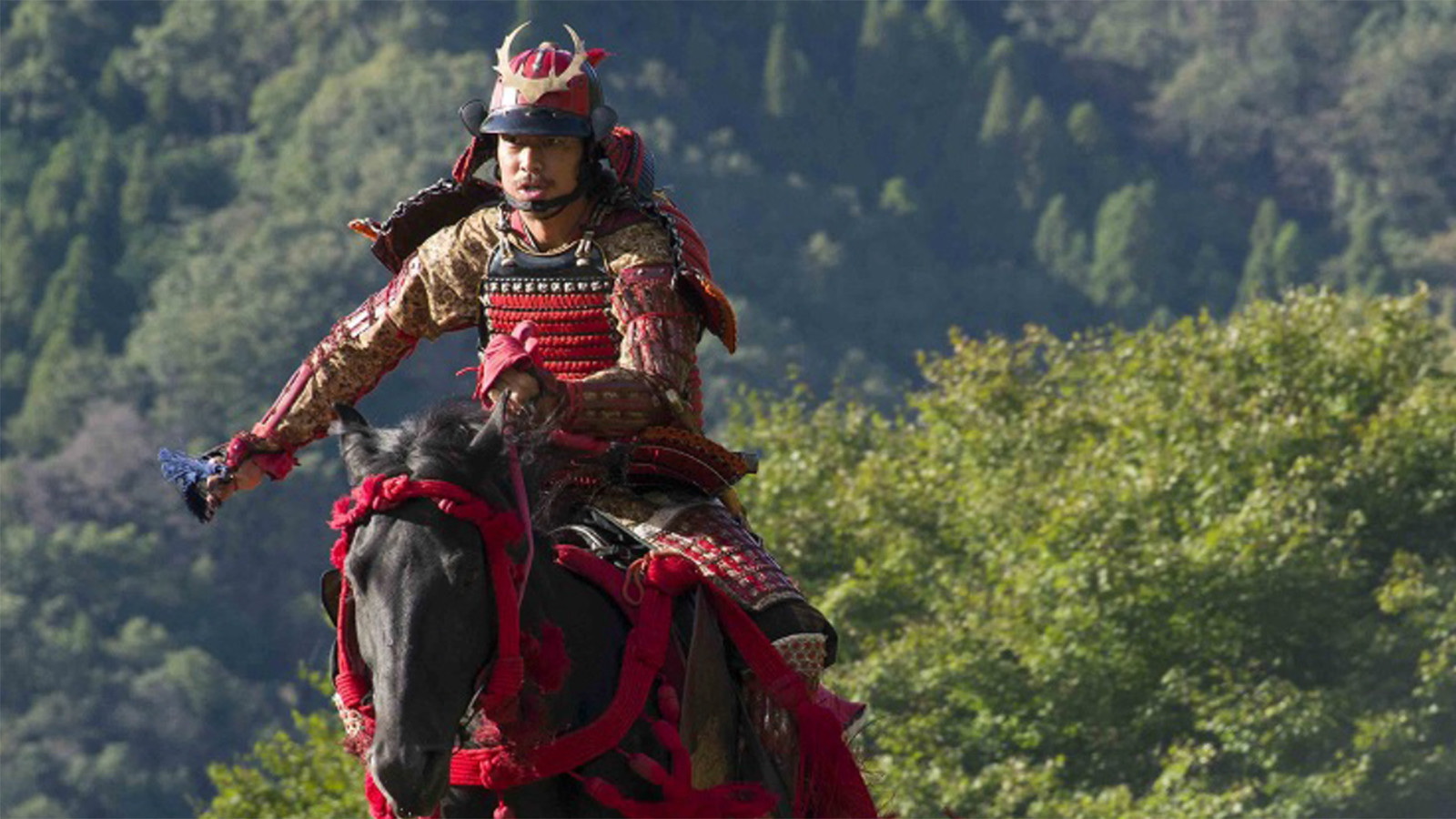 The film gets into fine detail about Tatara’s steel making process, and as someone that is fascinated by process on film, I really loved this about the movie. We see a lot of what appears to be real smelting and blacksmith work, and it’s really awesome to see on film. I really liked the idea that the process itself is science, but it’s accompanied by traditional rituals that are just as important to Tataran culture as the steel itself.

The film is gorgeously shot, full of deep, rich colors and absolutely beautiful vistas. Unfortunately the action is not so well shot – it’s full of sword battles that amount to people just swinging things around rather than performing specific choreography. I believe that was a choice, as this is meant to be a more traditional Japanese film, not the stylized martial arts movies that became popular in American in the 60s and 70s. But I much prefer stylized, choreographed action to this sort of haphazard, large-scale battling. Just a preference thing really.

Ultimately, this movie is so beautiful and handles its themes so well that I think it’s worth seeing. But I’d only recommend it to someone that has an interest in this sort of classical filmmaking, as I think it could be a pretty boring watch for anyone thinking they’re getting something like Miike’s 13 Assassins, as I had assumed.