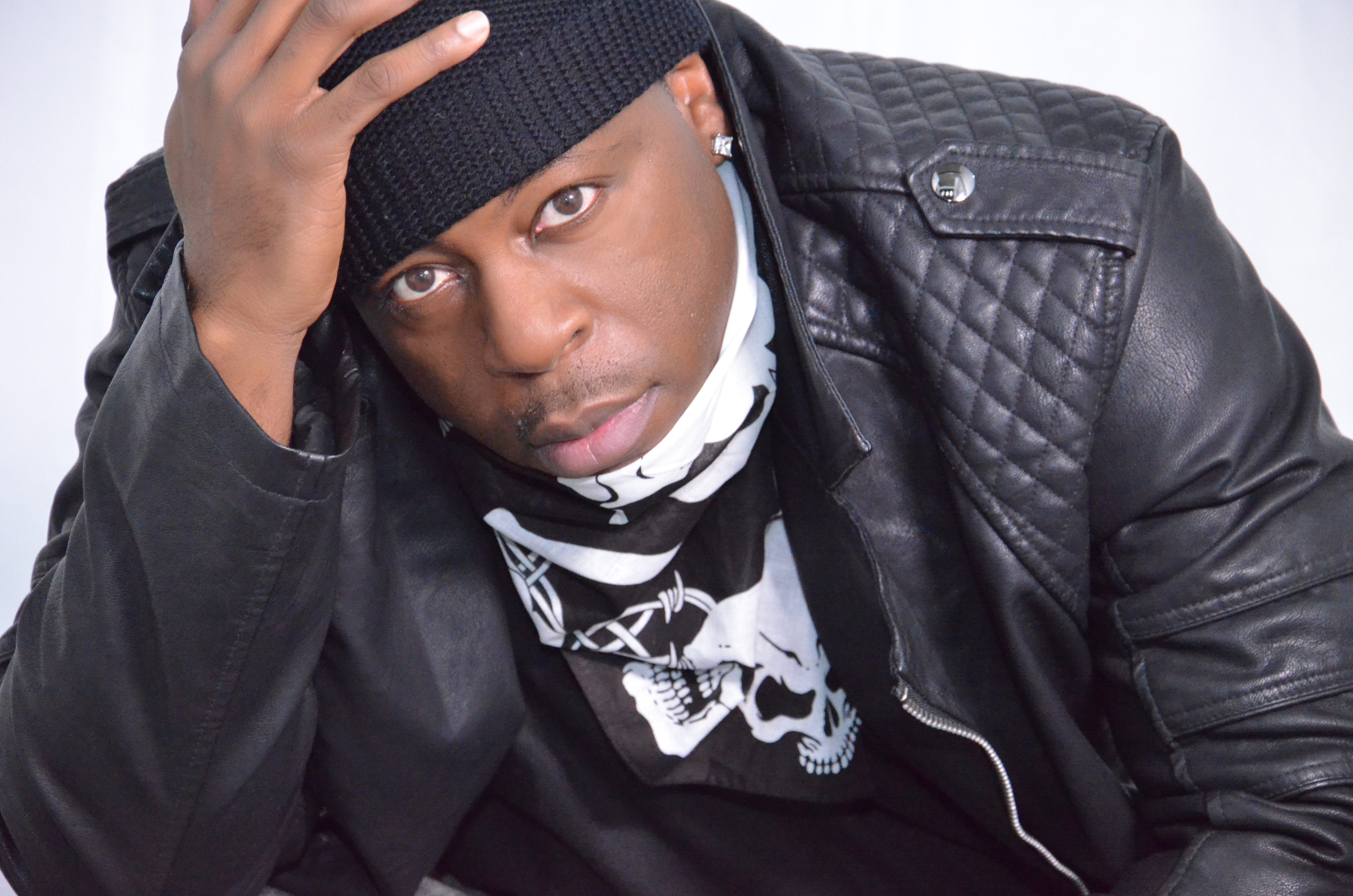 You may recall that I really dug Paying Mr. McGetty, a new film starring Marcos Taylor and Don “The Dragon” Wilson. One of the many things I enjoyed was the music in the film. I was able to catch up with the man behind the soundtrack, Etcetera.

So, let’s start simple: In your own words, describe who you are. Who is Etcetera?

Etcetera is a Multi-Award winning musician, entrepreneur and entertainment industry professional from Brooklyn, NY whose career includes world-wide recognition and acclaim. I have carefully crafted a powerhouse of musical selections on my last project garnering the award for best Rap/Hip Hop album. Though feel I have my hands on the pulse of the hottest trends in the music industry, I have recently set my sights on film and television, becoming the music director and crafting monumental tracks for the highly anticipated martial arts comedy film Paying Mr. McGetty, the test pilot TV series Kelly’s Corner and recently the new film, M.O.T.H. (Matters Of The Heart). My repertoire doesn’t include the standard checklist, instead I have found immense success as a fragrance designer, sports manager and actor. My creative skills span the spectrum and have gained me a cult following and not to mention record stopping sales across the board. My first publicity recognized studio album Character, continues to grace the charts and is compared to hip hop classic The Miseducation of Lauryn Hill. With my epic vision and adherence to great sound, I am consistently gaining the attention of true audiophiles. My recent promotional single “Keep It 100”, with vocals by R&B singer and aficionado Tory Lanez, has seen impressive responses since debuted by superstar comedian Tony Rock on DJ NINA9’s Sirius XM’s show, Hip Hop Nation. Since the overwhelming feedback, this song has far surpassed astonishing global airplay. Some magazines same I am a modern day renaissance man, hit maker and all around musical professional, I want to say I might even be the future of hip hop.

How’d you get hooked up with the McGetty team?

My former beautiful co-star and friend Anita Clay, who plays Meena a lead role in the film recommended to the Directors that I would be a great fit as the Music Director for the movie based on my history.

Awesome. What would you say are some of your favorite soundtracks?

Just to name a few…

Are some of these influences for you?

What are some of your other influences?

Do you approach scoring a film a lot differently than other compositions?

I approach all projects differently. This particular project was approached from a broader scale because I wanted the music to capture each and every section of the picture instead of a blanket overview. I picked the artist that I pictured encompass the characters and not the scene.

Before we go, can we talk about a few of your favorite scene scores in the film? What pieces that you wrote for the film really excite you and make you most proud?

The entire movie is filled with deadpan humor and hilarious moving parts. One scene that stands out is the fight in the stadium where Tyrell and Shota Kabu now join forces to fight against the gangsters after he finds out that the reason they hired him to kill Tyrell was all over a girl and a big ego mistake, only after Shota has been chasing Tyrell all over the city for days wasting his time.

Thanks for your thoughts on all of this. What are some of your upcoming projects folks should keep their eyes out for?

The Paying Mr. Getty movie and soundtrack, my new single “Keep it 100” feat. Tory Lanez, that is all over radio and charts. My new album this will hit in 2018 on Worldwide Music Group under the InGroove/Universal umbrella. My feature on the single “Addicted to the Hustle” by the Texas power group Elite Sun. My feature on “Friday” The Remix by Playhouse Disney and Grammy Awards winning artist Father Goose. The sitcom that I scored the music for Kelly’s Korner starring superstar father and son comedic team Gerald and Isiah Kelly. My ambassador headphone line commercial with V-Moda and the new film that I am the music directing for M.O.T.H. (Matters of the Heart) by director Nancy Vasquez coming in 2018.

Thanks again. Any last thoughts for the cinephiles, music aficionados, and general arts and culture nerds reading this?

Go in with your Heart, Mind, and Belief because those are the only items you will need to make a great project. The rest will come.