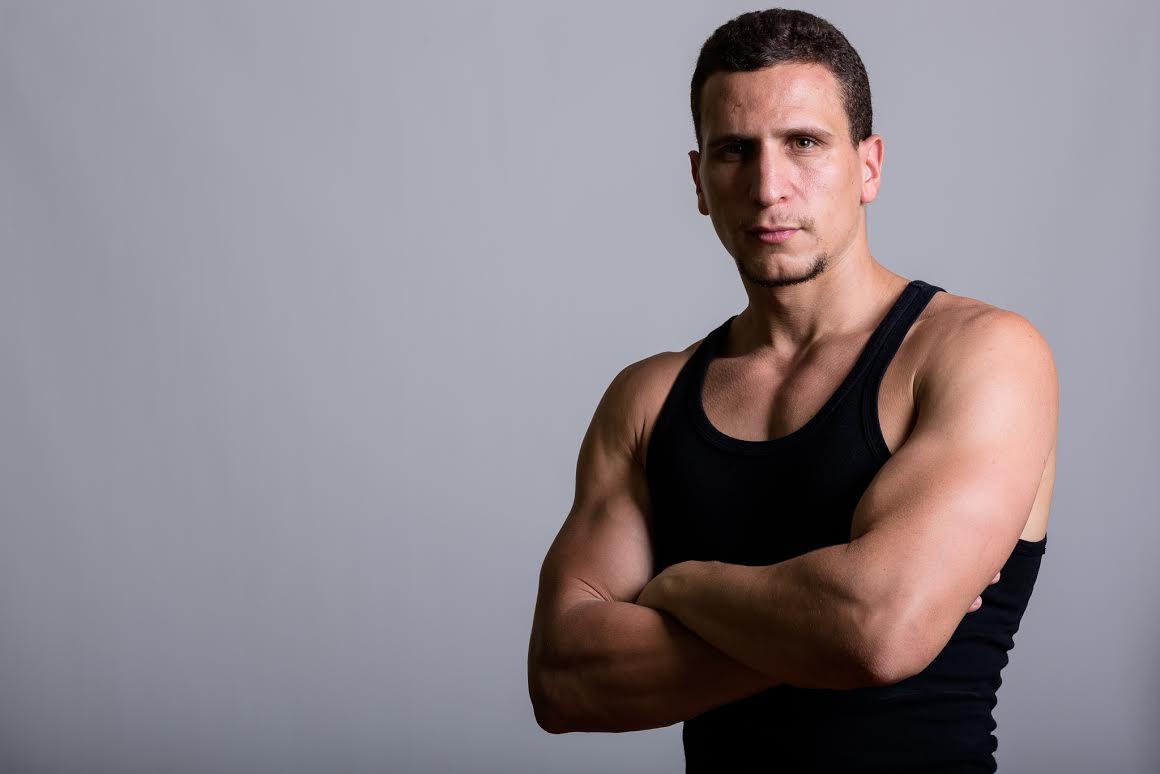 This is Brahim Achabbakhe, badass action star in the making. Hopefully you caught him opposite friend of the site Ed Travis‘s big screen man crush Scott Adkins in Boyka, the latest installment of the Undisputed films. If not, the time is now, it’s over on Netflix… but since you’re here, join us for a quick chat with Brahim first.

Hey Brahim, thanks for taking a few minutes to chat. Let’s start simple. Who is Brahim Achabbakhe in your own words?

I am a martial artist who loves to show the beauty of martial arts on film.

I don’t know much about martial arts in France or France in general for that matter. What’s it like to be involved in martial arts there? Is there a big following for the sport? How’d you get involved?

It depends which part of France you live. I am born in a very small town about 30 min away from Paris so there was not a lot of options. The closest martial arts place I could take was 7 km away. In France, Soccer or Rugby are the most popular. Martial arts isn’t really that popular and you can judge by the films France produces, there are no martial arts films.

Since working in the film industry you’ve worked with some really great talents: Scott Atkins, Michael Jai White, Jason Statham, even Keanu and Van Damme. Who have been some of the best to work with? Was there a specific action star that blew you away with their talent as a fighter or as an actor?

I think I always enjoyed working with Scott Adkins the most. He is the most talented action star out there and also a very good person. He has always given me some great advice whenever I worked with him. 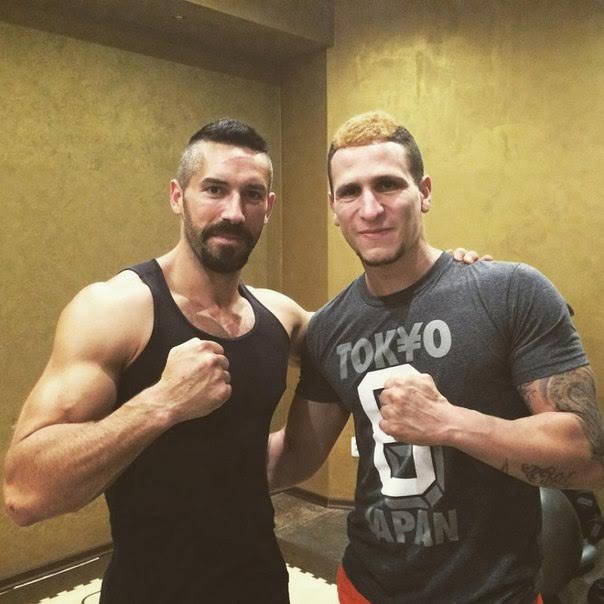 Here at The Farsighted, we love movies… and we also love music. What kind of music are you into? Any favorite bands or artists?

I like orchestra the most. Audiomachine, X-Ray Dog, and Immediate Music are my favorites.

A few of us here are also really interested in exploring the intersections of art and faith. Do you consider yourself a spiritual person? Is your spirituality or faith part of how you take on your art? Do you think one can make art without their beliefs somehow affecting that art?

I am not really a spiritual person but I do believe in God. With faith, it is always good to take it slow and not to an extreme level therefore your work should not cross road with your faith.

Thanks for indulging me there. Returning to film, tell us about Boyka and what you do in the film.

I play Igor Kazmir who is an underground fighter from Drovny Russia. I act in the film and also have 2 fight scenes. The fight with Boyka is definitely one to check out.

The film is on Netflix and many of our readers may consider checking it out. Give me a 1-2 sentence elevator pitch on why they should.

It has the best fight scenes you can possibly think about. No wire, no CGI, no stuntman. It is all real and done by the cast.

So what’s next for Brahim?

I’ve had lot of work since I did Boyka, which has really helped me in my career. Trying to get more lead roles. 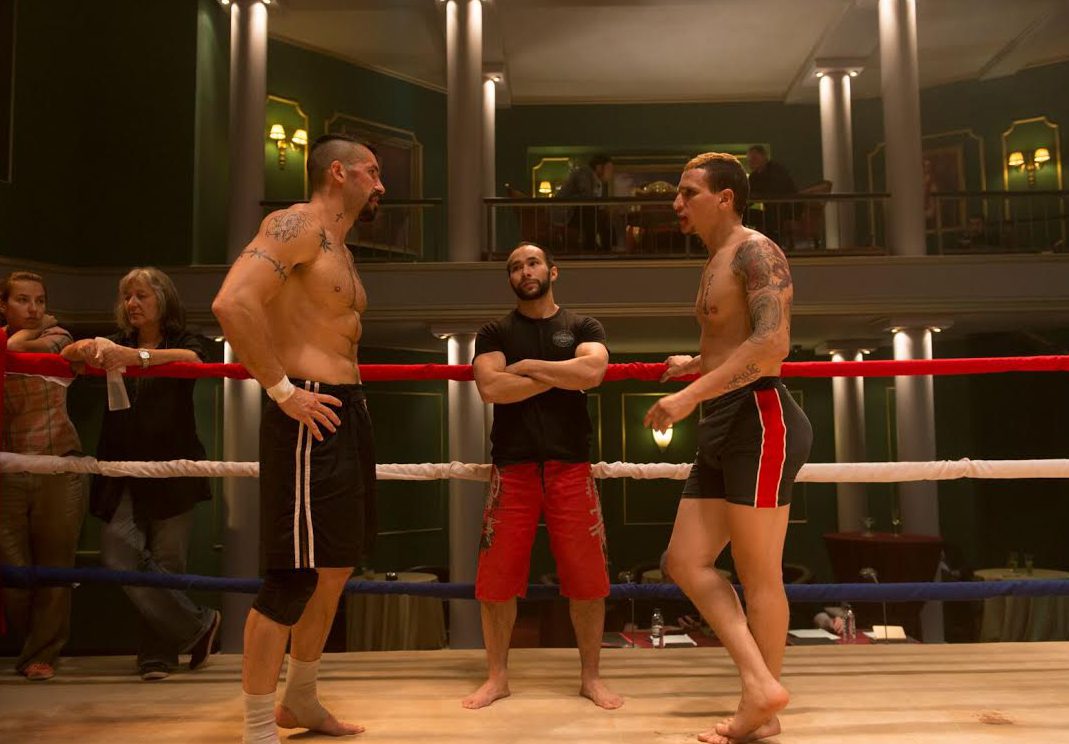 Any final thoughts for people trying to break into the industry or, hell, just trying to get through another day?

Thanks to Brahim for kicking it with us for a few minutes and, also, for his badass fighting skills displayed in Boyka: Undsiputed 4.