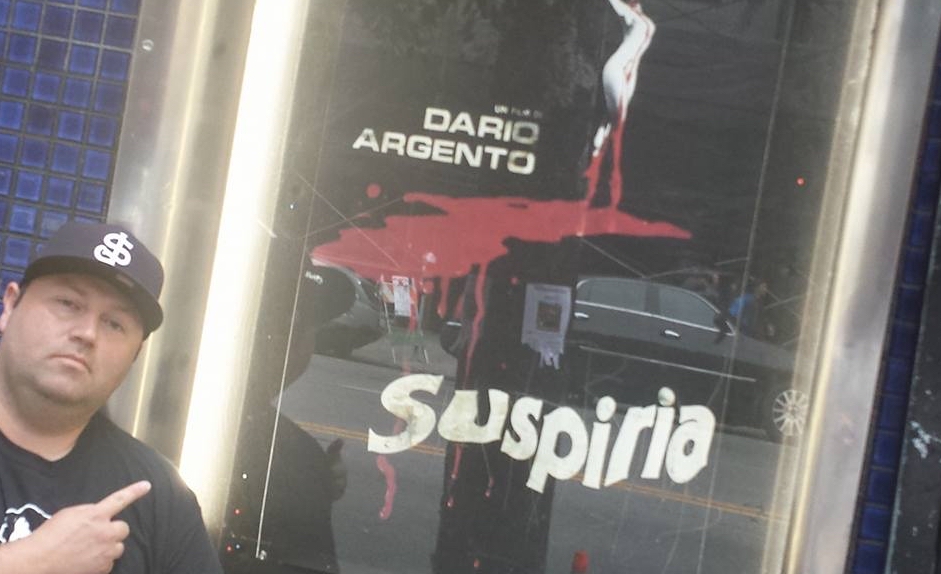 I’m an M.C. from the Santa Cruz area I go by Johnny Zuko and I was heavily influenced by East Coast Hip-Hop which you hear through not only rhymes but, as well, as my beat selection. Hip hop, for me, was an outlet to voice my frustration about the world and find ways to cope with my addiction. Through music and visual, I learned how to exploit my pain, as well as take my responsibility for my part. In my music, the theme that always resonates is belief and having belief in your self in order to create something so artistic.

Zuko is a diehard horror fan, like myself, and we met in a horror group online. Stay tuned for future tracks, interviews, and maybe even a podcast appearance soon. For now, check out dude’s great music at his Bandcamp or in the videos below: