I’m a week late on posting this, but the movies are good and I didn’t want to wait till next week. So, here are two recommendations of wildly different short films. One hilarious horror comedy short and one disturbing avant-garde short, the two films are both interesting glimpses of the creative minds at work in the modern horror world.

On a silent, chilly night, outside the front yard of a loving couple who is having a Thanksgiving dinner party, a car with two mysterious men parks. Inside the car, the two aspiring armed burglars begin talking about the invasion strategy, but before anything else, they first need to decide on a fearsome attire. There, now everything is ready for some serious business and nothing shall stand in the way of the determined axe-wielding duo. Nothing, except for their bumbling clumsiness.

There are few Thanksgiving themed horror films, especially effective ones. While this one is merely 7 minutes, it’s a fucking great one. It’s funny, bloody, and really fun. I really can’t recommend it enough. Currently playing on Shudder, go check this one out and see what a well crafted gore gag on a limited budget looks like. 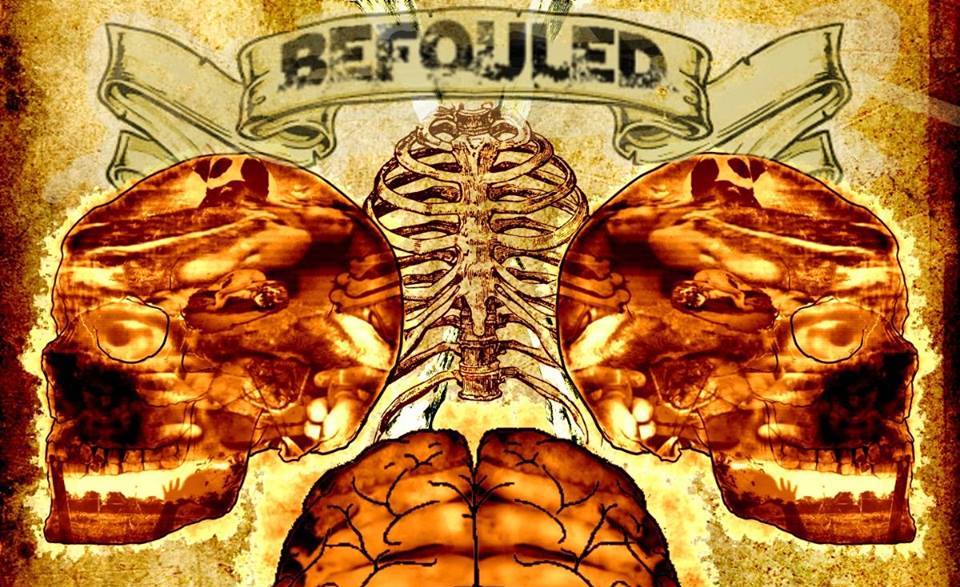 BEFOULED is a experimental Movie from 2017 which was directed by Z.Smith

A PAL VHS, which was limited to 20 Units, was released by “Rotten Cat Media” in February 2017.

A limited DVD clam shell release is set for October 2017

BEFOULED is an audio/visual abomination that challenges the viewer to a psychological staring match.
There is no dialogue found in the film whatsoever, only the terrifying mechanical soundscapes of anxiety and fear incarnate.

This film is a twisted experiment in intestinal fortitude and morals.

A psychedelic, gore-soaked feast for the senses, BEFOULED delivers the sickening goods with a 10-ton dropkick to the soul.

Are your eyes prepared?

Playing like a well made student film, Befouled is highly effective in creating a disturbing and pained feeling. While not one of the most disturbing things I’ve seen in my life, it stuck with me. A far cry from the horror comedy of the aforementioned Invaders, there will be no happy or pleasant feelings accompanying the gore here. This is dark, experimental, and not for everyone.

However, if you like extreme horror or fancy yourself a hardcore animal rights activist who likes to subject your meat eating friends to PETA slaughterhouse videos, this one may be right up your alley. A feature length version of this film will soon be available, with the distribution noted above. So it won’t be quite as short as the version I was able to screen (roughly an hour, whereas the short film screener I watched was 15 minutes), but you can find out more about where and when to get your hands on this beast at the film’s Facebook page.