[Editor’s Note: Blaine is currently serving as the Feature Film Programmer for Atlanta’s Buried Alive Film Festival. He was excited… giddy even… at the chance to review Rift as part of PUFF coverage, as he’d become a big fan since screening it for Buried Alive. You’ll see that he’s quite the cheerleader for this film. It makes me happy to have a screener sitting here to dive into soon myself.] 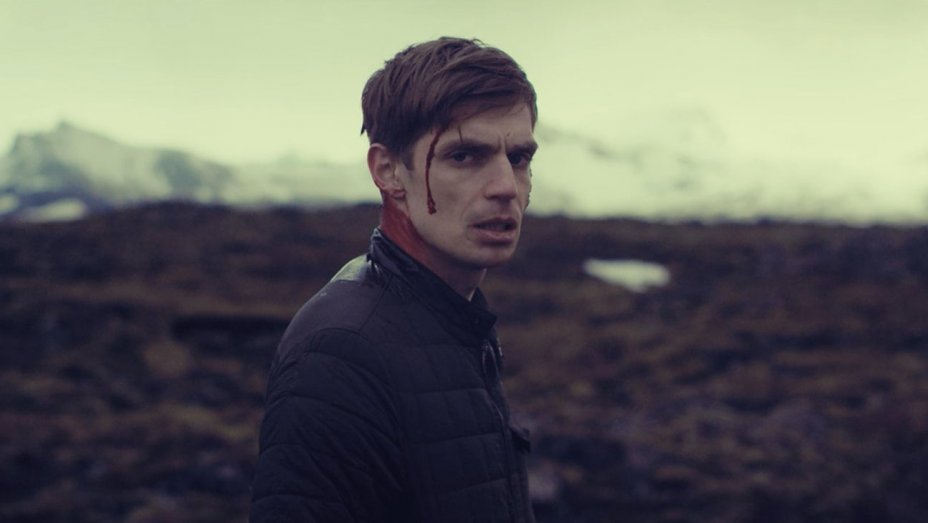 I have been recently watching a ton of festival movies from 2017. Just like in everything else, there are undeniable trends. The trend was zombies a few years ago, exorcism movies and (the never dying trend of) cheapo found footage flicks. This new trend seems to be horror movies that are thinly veiled dramas with horror elements. Trends come and go, but we are lucky to be experiencing this slew of smart, mature horror films made for adults with actual life experience. This will not be my last time mentioning this trend, so stay tuned for more commentary over the next few weeks.

Out of this bubbling cauldron of smart horror films, my favorite happens to be a little film out of Iceland called Rift. This is not a traditional horror film and veers more towards the side of arthouse cinema. The story centers around two men (that are clearly in a relationship together) who spend a few days together in a secluded cabin after one of the men leaves a distressing voicemail. During this time in the cabin, they discuss their past and start to notice supernatural occurrences around the property. As things rev up, so does the tension… leading to horrors that are both seen and unseen.

Rift is not the kind of film that is concerned with whether or not you are following its plot. t often offers more questions than answers and can shift at any moment. In its most quiet scenes Rift will divulge more than in any of the bigger set pieces. What is utilized better than anything else is the beautiful, but harsh natural landscapes of Iceland. Long, gorgeous scenes of fields and ocean will suck you in, allowing the viewer to be completely submerged into its world. You feel the cold coming off of the sea and understand how alone these two protagonists are. Its these little details that raise the film high above its peers and I would love to see more from this director. 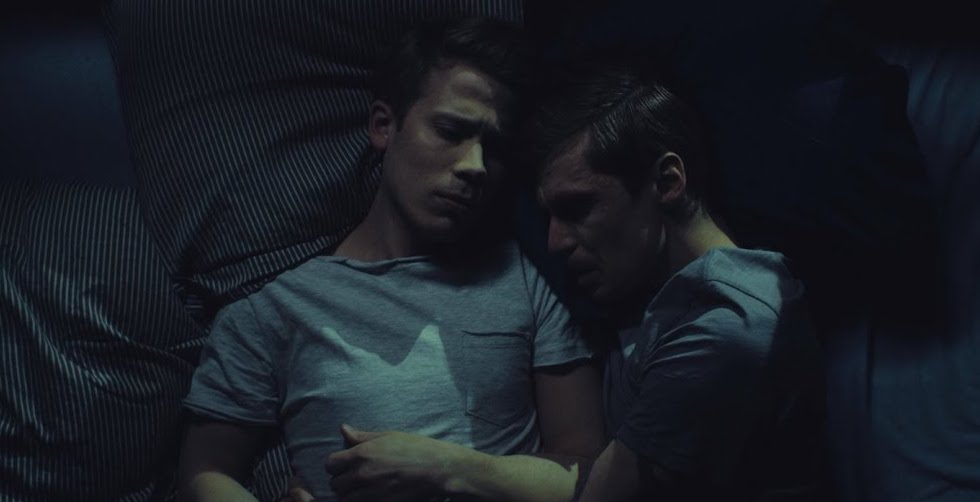 Besides the fantastic settings, the acting and writing is top notch. The actors feel fully realized and (instantly) become relatable. Once we meet the two we understand their bond, which only leads to our ability to empathize in the end. While most of this film works, there is a large lull towards the end that could have used a little more “horror”. This is a minor complaint, but may test the patience of some viewers. With all of that said, Rift is a smart and heartbreaking film that will hopefully be releasing soon and shouldn’t be missed.

If you haven’t been sold yet… it also has glaciers!