Foreign directors Sébastien Landry and Laurence Morais-lagacé break into the American film scene with their new horror film, Game of Death. With a slew of “written by” and “adapted by” credits, the story seems to have been a true joint effort. Under the direction of Landry and Morais-lagacé, this story takes shape through the pair’s mixing of a little bit of 80s board game nostalgia, a little bit of young adult angst, and a whole lot of blood, creating a unique horror film that grips from start to finish. With a fair amount of splatter and some intense head explosions, it’s not for the faint of heart, but there are surely some really fun and interesting moments in this film that won over horror audiences at several festivals already, with Brooklyn Horror Film Fest’s crowd as the most recent. 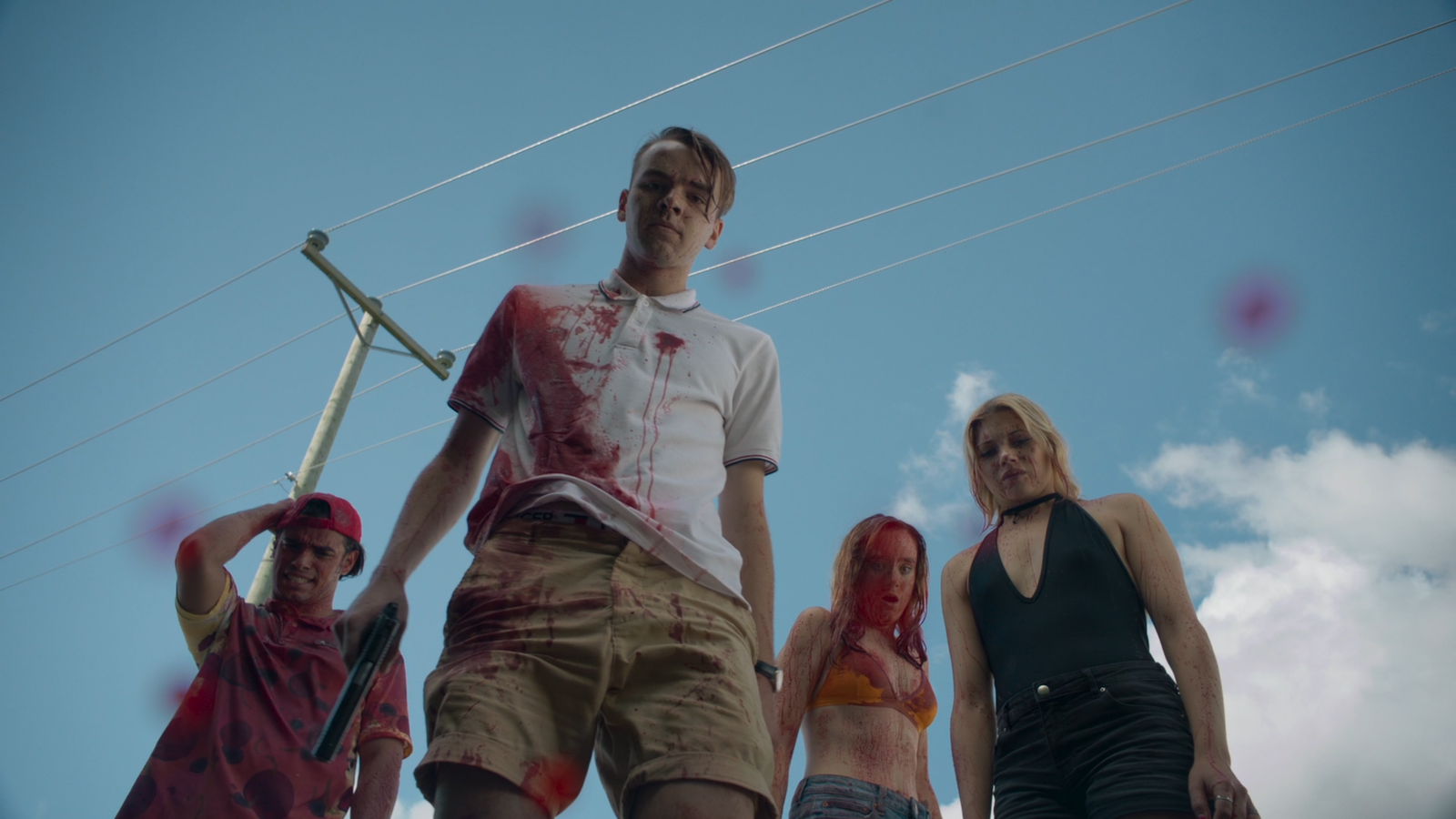 There are enough familiar tropes and original ideas to make this film both a fresh watch and reverential to the horror that has inspired it. There’s also enough moral nuance to balance the bloody carnage. In short, it’s a pretty interesting and balanced film that places seeming good people in a position that requires them to make decisions to do awful things. A young adult is capable of true horror when their friend’s head explodes from the inside right in front of them.

There are certainly some really interesting comparisons to be drawn to other “kill or be killed” films, most notably with respect to 2000’s Japanese bloody dystopian fantasy, Battle Royale. Of course, the primary differences in this film as that many of the people being killed aren’t aware they are part of the game at all. Placing this disadvantage on these victims adds more ethical complications, especially when the film approaches the point of asking whether its okay for the protagonists to kill the terminally ill. Nonetheless, the film balances such contemplative moral dilemmas with big, bloody moments of brutality and fun gore gags. 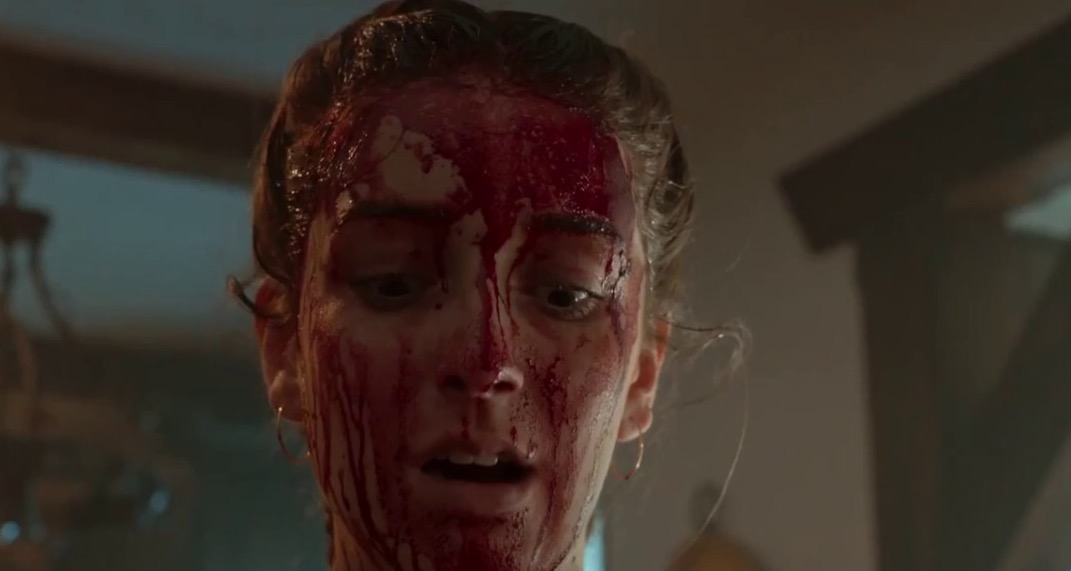 The balance of brutality, fun, and thematic depth sounds like a tonal nightmare, but Game of Death finds a way to keep an even tone that uses all of these elements well. It’s on this interesting tonal balance that the film find its unique voice. Keep your eyes out for the wider release of this one and watch out for these young directors because they are sure to keep it interesting with their future projects.