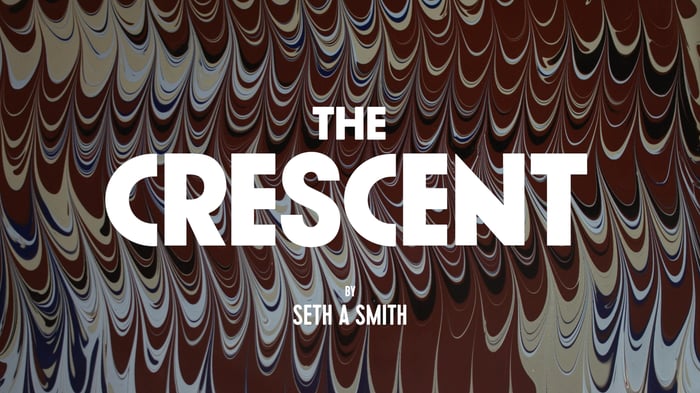 Seth A. Smith’s The Crescent is an odd movie that I have now seen a few times at various film festivals and I am still trying to wrap my head around it. What should be a standard, slow-burn indie horror movie quickly turns into an amazing (emotional) and very free formed meditation on loss. I call it “freeformed”, because the movie tends to meander during its first act but quickly fids its feet towards the middle of the film. Smith takes the viewer on a bleak journey that is both beautiful and dread inducing.

The Crescent opens with a beautiful credit sequence of dripping paint and marbled designs that lulls the viewer into a place of intrigue and unease. We meet Beth and her toddler aged son (played by the director’s real son) at a funeral. We quickly realize that the service is being held for the husband, adding another layer of mystery later in the film. Things pick up once the two go to stay at a beachside home, shrouded in mystery. The area seems nice, but the locals appear to be odd and (somewhat) hostile towards the mother/son duo. Their behavior is later explained once we learn more about what and when this place really is. 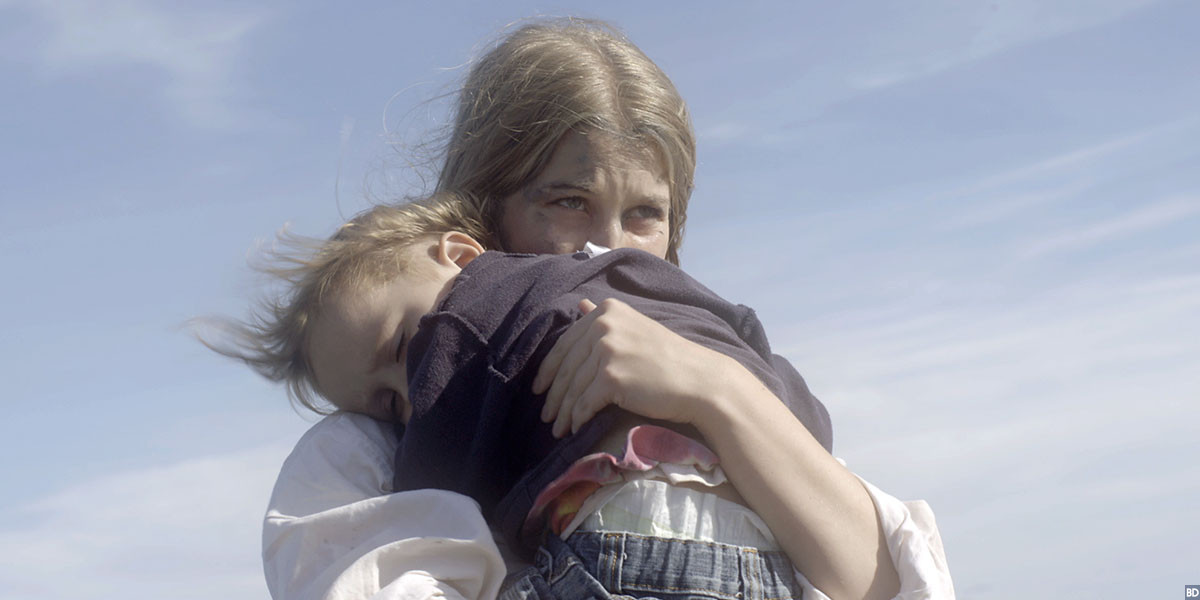 When I first watched The Crescent I did like it, but it has continued to stick with me. It isn’t the horror or the beautiful cinematography, but it is the raw emotion tackled in the film. Just like in real life, it is impossible to forget the loss of a loved one and the movie bottles this feeling perfectly. I want to find something to pick apart, but there is very little to focus on due to its lean runtime. Some of the early scenes drag (at first), but ultimately payoff towards the end of the film. What I can say is that this is one of the first genre films to tackle grief in a truly haunting way. For this alone, it is worth seeing The Crescent and I am excited to see what Seth A. Smith makes next