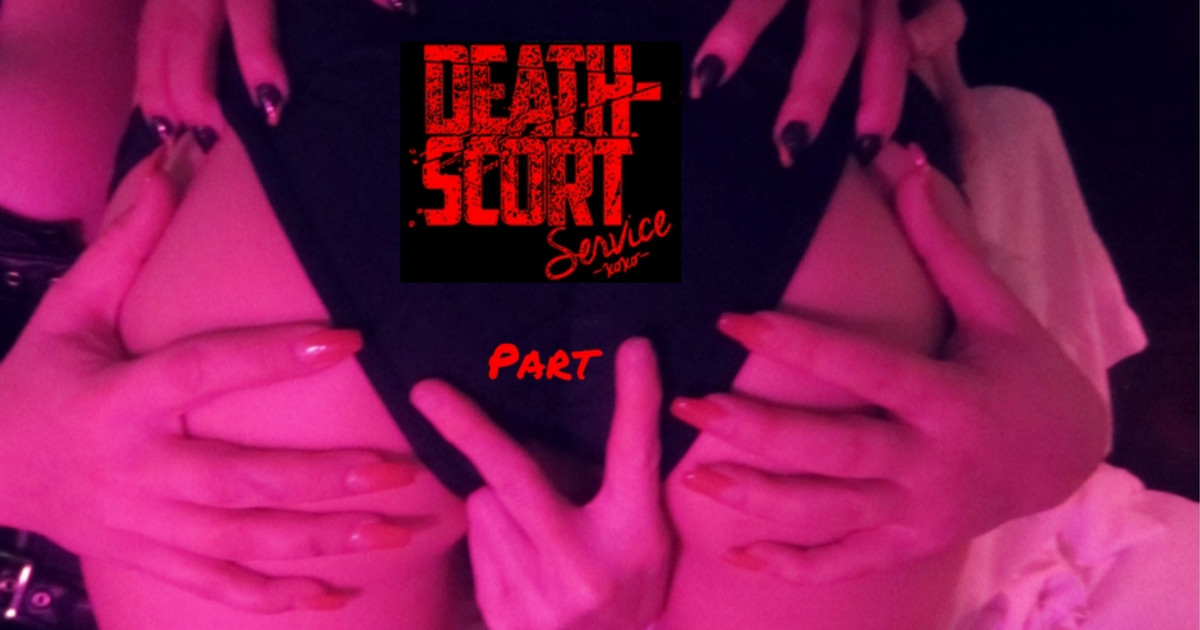 At least once a year I get an email from the good folks at Sleaze Box. I wait all year for these movies and I can’t say that I am ever let down. Just like their name suggests, these are sleazy releases filled with all the blood and boobs that you could imagine.

Out of the past few years, Death-Scort Service was one of my favorite low budget outings. Sean Donohue did such a great job of balancing the mean spirited death with the silly moments that lend so much joy to the chaos. This time around he does not disappoint and returns with a sequel that feels right at home with its predecessor. All the scenes of graphic, casual nudity have returned and play second fiddle only to the brutal gore. I haven’t counted down (or anything), but I don’t think 5 minutes goes by without nudity or violence. This may not sound like fun to some of you, but it was just what I needed.

DSS2 picks up right after the last film with our final girl (played by Florida mainstay, Krystal Pixie Adams), right after finding out she has moved to Las Vegas. Once she is dealt with, we pick up with a new trio of working gals. It doesn’t take long to figure out that the killer has returned and is back to destroy nubile babes again. The trio struggles to survive as sex worker, while having to also avoid a deranged murderer.

What I enjoy so much about these types of films is knowing what to expect and getting rewarded for it. Sean Donohue is not trying to win an Academy Award with DSS2, but don’t think that he isn’t taking the film serious. He is great at getting good performances out of his cast and making some dirty, nasty fun. Most directors get lost in all of the violence, but he never lets it get too dark. The movie is (also) not afraid to just stop everything for a 10 minute striptease or shower scene. This creates a party vibe that (often) feels like a series of vignettes that ultimately serve a narrative purpose.

The one complaint that I have with this sequel was some of the casting. I loved most of the newcomers (especially Katie McKinley as Lacey), but there are a few that seem to struggle to keep up. Its a small qualm, but still could be an issue for some viewers. When its all said and done, this movie has more beautiful women, severed dicks and hallowed-out corpses than anything else that I have seen this year. How many films can earn those kinds of bragging rights? Death-Scort Service 2, that’s who.