Don “The Dragon” Wilson is the greatest champion the sport of kickboxing has ever seen. These days, he’s still kicking major ass, even though he’s not a kid anymore. In The Martial Arts Kid, he trains his nephew to stand up for himself and to do so with honor. The film is family friendly, explores family dynamics, wrestles with the bullying problem, and has great martial arts action. So, a sequel was really a no-brainer.

But that’s where we come in:

So, here’s how we can help.

First, we can go to Indiegogo and pledge whatever we can. Even $1 helps… and with just $5 you can earn some perks! 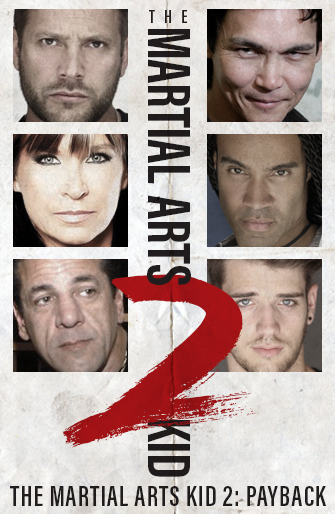 Then, sit back and wait for a great new feature length film for you and all of yours to enjoy!