Reviews on 13 Chambers are mixed, with the biggest complaint being that only a few of the 13 shorts featured in the film are actually horror films. While I can’t completely disagree with this assessment, this anthology film cannot be accused of being unwilling to explore different themes and styles. Many of the shorts feature little to no dialog, some are traditional narratives, and some are interpretative dance pieces. There are shorts with science fiction tropes, shorts that feel like well made student films, and shorts that definitively take a full on horror show approach. The collection of films is diverse and interesting, with shorts that will appeal to a variety of viewers.

Here’s the concept of the anthology, as described by the producers of the project:

13 CHAMBERS is an all-female, site-specific anthology film exploring the uncanny, supernatural, and sublime within the confines of a dilapidated, early 20th-century building slated for demolition in Seattle, Washington.

13 female artists created 13 short films intended to conjure a profound sense of unease in the viewer. And now, this genre-bending feature-length film is ready to share with adventurous audiences around the country.

Fans going in with the expectation of 13 traditional horror shorts need not bother with this one unless they can work on opening their minds first. While the more traditional horror shorts featured are quite effective, they make up less than half of the film’s runtime. Available now via VOD on Amazon, this is a film that I’d recommend for film buffs that want to see some fresh and different.

Personally, the standouts for me are the horror segment featuring the magician and the extremely creative science fiction take on a childhood “imaginary” friend. However, at least half of the shorts worked for me on some level and the others were well shot, but didn’t resonate simply as a matter of taste. 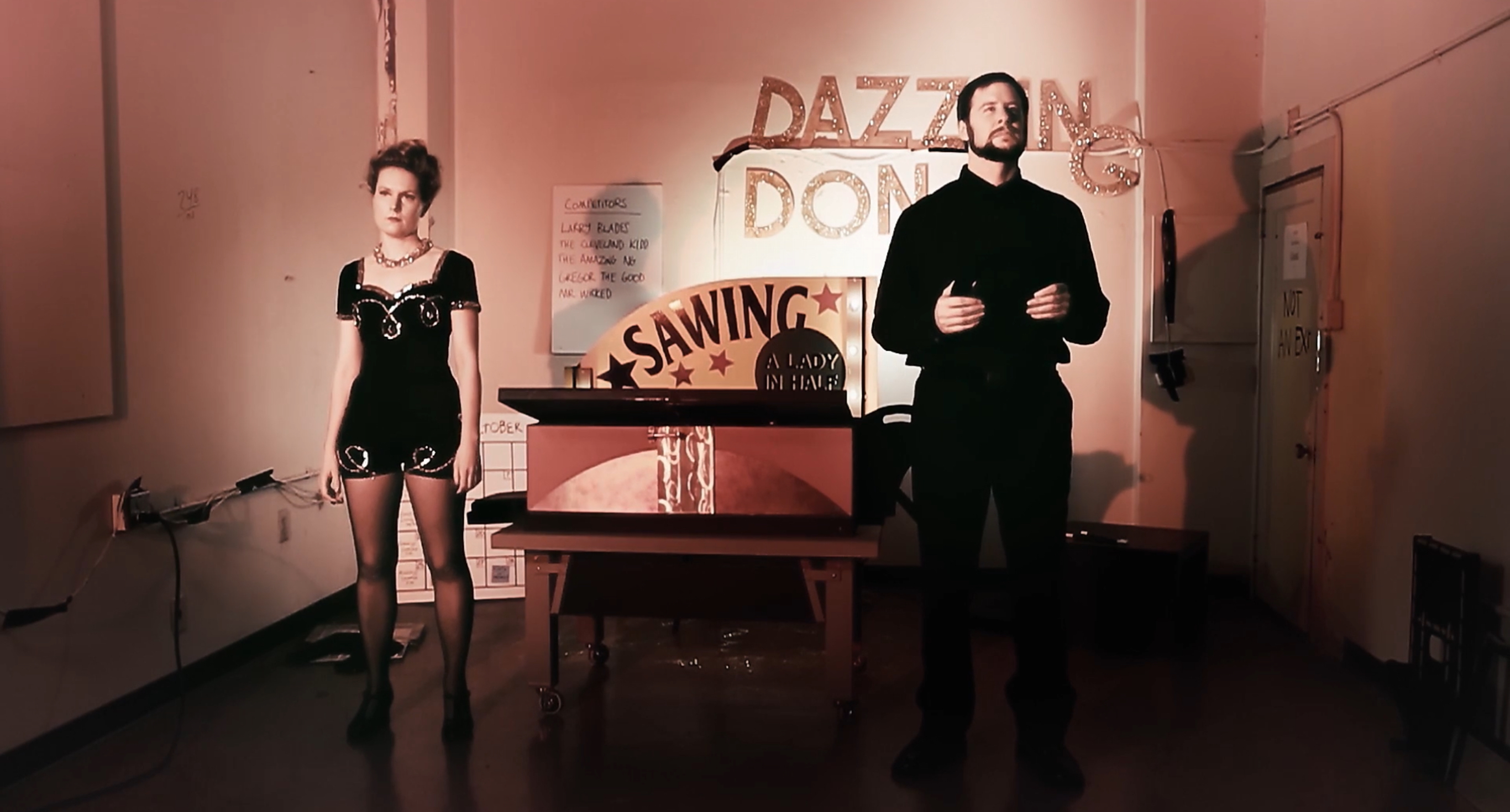 In short, this is a worthwhile watch and several of the shorts included are ones I will rewatch several times in the coming year. If nothing else, this is a film that reminds us why Women in Horror Month is important and why we need to push for more female voices in horror. Creative, genre-bending, and unwilling to let anyone pigeonhole the film, the creators of 13 Chambers should all be proud of what they’ve put out into the world and we’re honored to have had the chance to support their art.