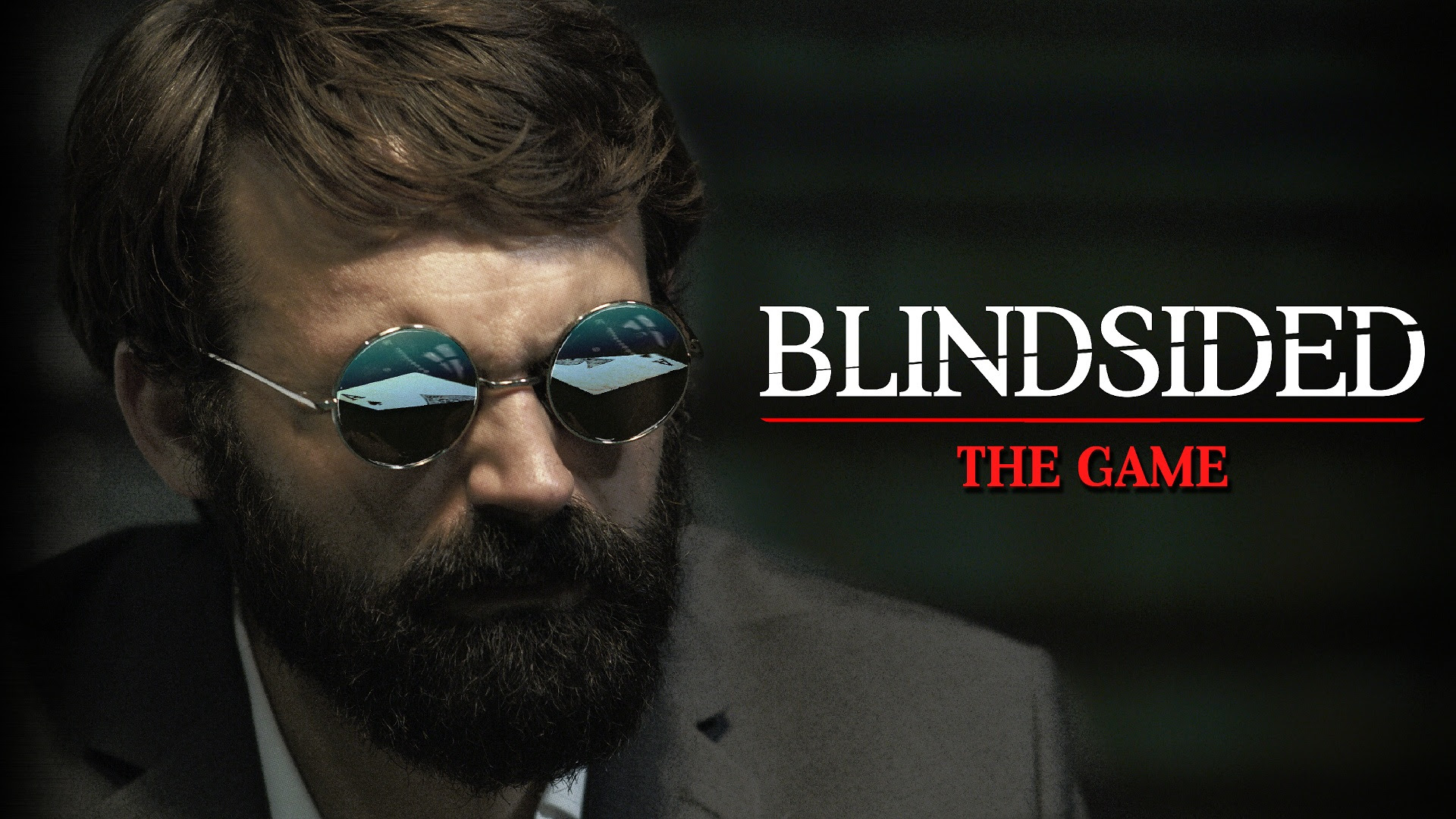 It’s hard to ignore the obvious comparisons between Blindsided: The Game and the popular Netflix series Daredevil. The film’s director – Clayton J. Barber – was a stunt coordinator on the Marvel Netflix series Iron Fist, the leading man – Eric Jacobus – bears a striking resemblance to Daredevil’s Charlie Cox, and the story revolves around a blind martial artist. Beyond these elements, the story is much different, as are the writing, the tone, and the overall feel of the film are all unique and nothing like the Netflix show.

With this it should be noted that this low budget martial arts film is a solid and enjoyable watch. At only 45 minutes, it feels like the pilot of a kick ass action series. It is gritty, filled with competent martial arts sequences, and is well shot. It melds tense moments and interesting twists with the expertly crafted martial arts fights, creating something that feels somewhat like a “hard boiled” detective story mixed with a throwback kung-fu actioner.

In this 2018 landscape of streaming services and subscription channels snatching up gritty action shows one after the next, there’s no reason this couldn’t or shouldn’t become the beginning of a fresh and exciting series. Thus, my hope for this film is that it can be start of something more long form. An episodic series of short films would work, but a season long show to follow these characters should be the goal.

The long and the short of it is that I found this very entertaining and I want more. Check it out, because I can guarantee fans of the DTV action scene and gritty action films with solid stuntwork will enjoy themselves a ton, too.