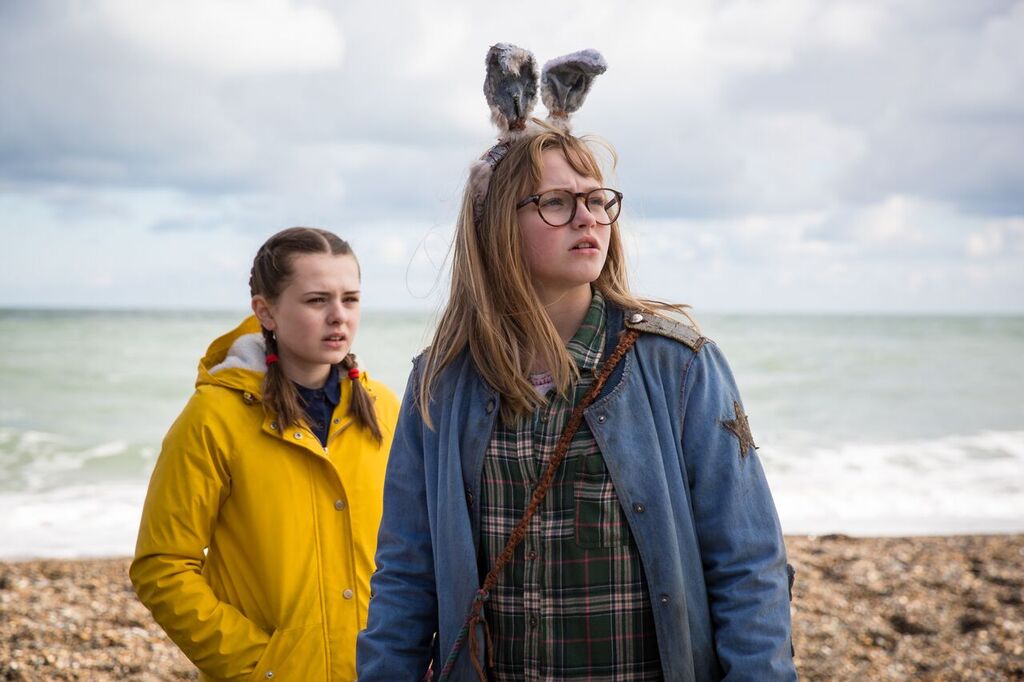 Lines between reality and fantasy can be blurry, especially when trauma takes control. Indeed, it’s probably easier to fight and slay metaphorical giants in your fantasy world than the ones stalking you down in your real life. For young Barbara, taking on 30 foot giants to save her town from utter destruction is much easier than facing the pain in her life.

Barbara is a young teenage girl whose family life is difficult. Dealing with grief and loss, her family members all struggle in their own way. Her older sister, Karen, is forced into caring for the family, struggling through managing her own life and being thrust into the role of a parent. Her brothers act out in their own way. Barbara constructs a complex world of giants and titans, fueled by her love of Dungeons and Dragons, as well as her adoration of Harry Coveleski, former Phillies pitcher known for beating the mighty New York Giants.

The film is an adaptation of the 7 issue title of the same name from Image Comics that printed in 2008 and 2009. The film beautifully blends reality with extremely well down CGI monsters to create a world that flips from fantasy to reality and back again with ease. The giants and titans, as well as creatures called harbingers, appear in the real world without ever making the film feel cartoonish or fake.

Blend this seemlessness with incredible acting from Madison Wolfe (The Conjuring 2, Keanu) as Barbara, Imogen Poots (Green Room, Fright Night 2011) as Karen, Zoe Saldana (Guardians of the Galaxy, Star Trek 2009) as Barbara’s school psychologist, and a strong supporting cast. The result is a powerful film about grief, loss, pain, and trauma… and the great lengths we go to avoid dealing with life’s struggles. 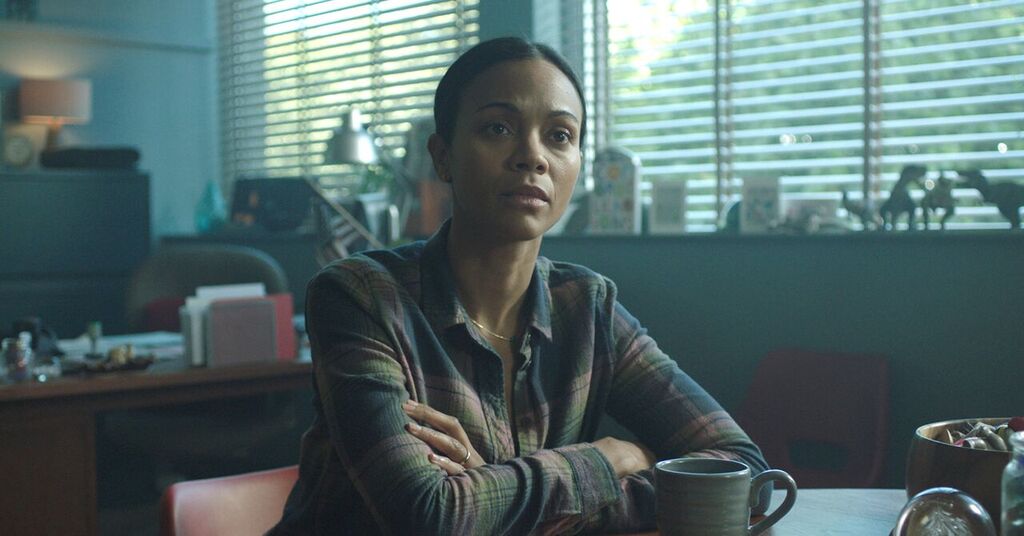 To say any more is to rob you of the experience of enjoying all this film has to offer. Pair this with Issa Lopez’s Tigers are Not Afraid for a remarkable double feature of films about young people dealing with adult sized problems through battling their demons in a fantasy world.

And, pay special attention to the career of Anders Walter, as this is far more than a competent feature length debut from the Danish filmmaker.

I Kill Giants is available via VOD now and will be available on DVD and Blu-ray on May 22nd.