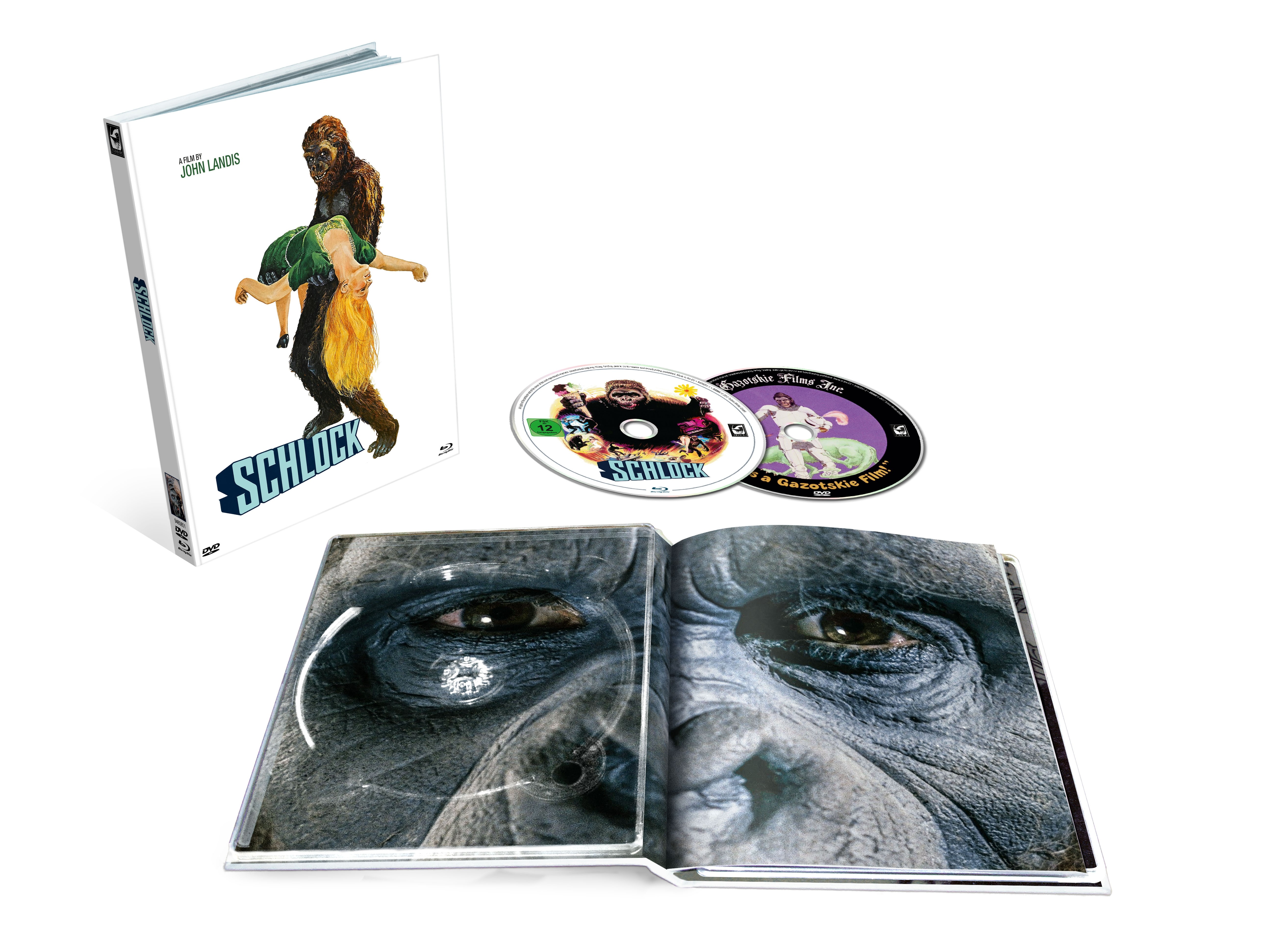 For a long time now, I’ve as mixed feelings about John Landis. Both his horror sensibilities and his humor have resonated with me since I first watched any of his films, but I can’t shake his irresponsible decision making in how he handled the situation with the Twilight Zone movie. Specifically, I find myself greatly bothered by how he’s gone unpunished for the lives lost by his decision, while others are persecuted publicly for their crimes each time they return to the director’s chair.

If you’re unfamiliar with his culpability in the deaths of multiple cast and crew while filming the Twilight Zone movie, you can read more about it with a simple Google search; the short version is that he sent people Up in a helicopter to film a scene despite being warned that said helicopter was unsafe. Those people died. While he’s not a murderer, his actions directly contributed to the deaths of these actors. While there’s no denying that a man like Victor Salva, the director who molested a teenage boy on one of his sets, committed monstrous acts; but, I find it dumbfounding to see the public outrage that continues every time he touches a camera while Landis remains Hollywood royalty. Salva, as an example, served his prison time and continues to be judged by the court of public opinion. Landis seems unscathed in regards to both his appraisal and studio support.

This tenuous relationship with Landis is tricky as a film fan, as I find his work to resonate with me as very effective entertainment that often carries an affectingly emotional core. This means that I often find myself still wishing to engage with his work.

Late last month, a limited edition mediabook of a long out-of-print film from Landis’s early career was released. The film, Schlock, is an appropriately named horror comedy romp about the loving bond of a prehistoric apeman and a blind girl. The two become fast friends, the blind girl thinking the ape to be a large dog. Their friendship is ultimately tested as the film progresses.

The film, originally called Banana Monster, is campy and fun. The film’s jokes land well and its low budget effects work is fantastic. In fact, it features early effects and makeup work from the incredible Rick Baker. Fans of low budget horror and slapstick humor will find a lot to enjoy here.

A really great release, limited to only 2000 copies, this is a surefire collectible. Despite my mixed feelings on John Landis, it’s undeniable he’s a talented artist and it’s fascinating to see his roots in this release.