Naive. In most summaries of Abducted in Plain Sight, the word “naive” is used to describe the family at the center of the horrific true-life events being depicted, but somehow it seems inadequate to describe the head-slapping passivity you’ll witness in this intriguing, consistently shocking documentary.

At first, the Brobergs seem like a kind, warm, close-knit family, and director Skye Borgman (Junk Dreams) works hard to maintain that illusion even as they are manipulated to an almost impossible degree by Robert Berchtold, a singularly – and transparently – villainous figure who uses a combination of mind-games, blackmail and what is apparently some sort of otherworldly charisma to destroy their lives repeatedly throughout the mid-1970s. 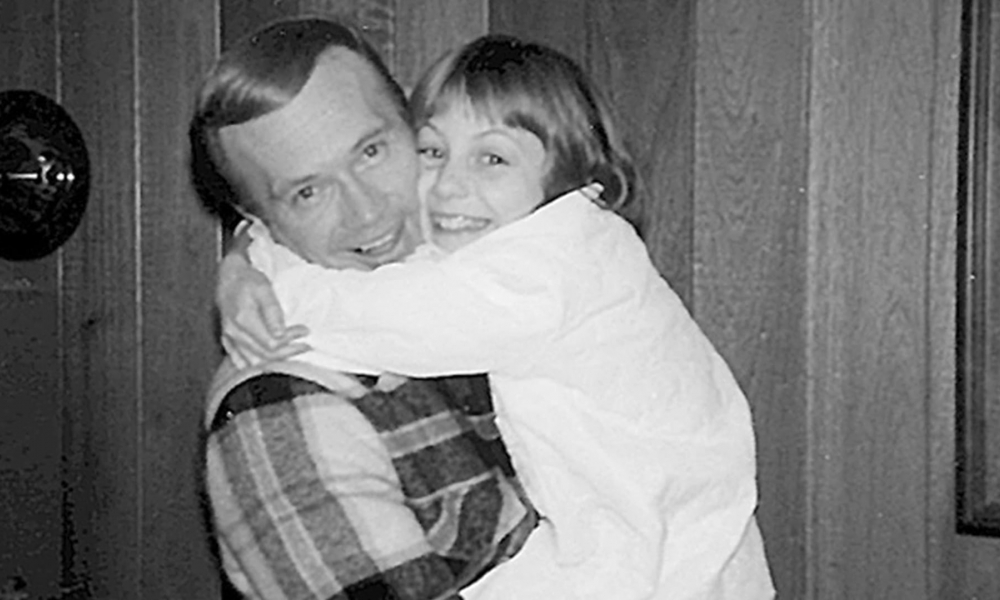 Berchtold and his family were initially model neighbours, and became fast friends with the Brobergs and their three daughters after moving to their sleepy Idaho town. Even after showing an unnatural connection with their prepubescent daughter Jan, which eventually evolved to him spending most nights in their house and in her bed to help him deal with some apparent childhood trauma, the parents didn’t seem to realize anything was amiss. And if you think that’s odd, you haven’t seen anything yet. Under the guise of a unaccompanied trip to take the young girl horseback riding, Berchtold would drug, kidnap and repeatedly rape Jan, before “marrying” her in Mexico. His eventual return to the United States ended with his arrest and Jan’s return to her family, but that’s just the beginning of this disturbing story.

The events are pieced together using old family footage, present-day interviews with the family (and Berchtold’s scummy brother), and some iffy-looking recreations. Borgman sequences the events cleverly, building substantial “what could possibly be next?” tension by starting with a major event, and then tracing the history leading up to it. All of this sort of lulls the audience into thinking they are in familiar territory, which makes some of the more lurid surprises all the more powerful.

But aside from its sometimes threadbare production values, the film’s weakness is its inexplicable sympathy for the Broberg parents, who show nothing but pathetic self-interest and cowardice, while repeatedly putting their daughter in harm’s way. Even after the initial kidnapping, they repeatedly welcome Berchtold back into their lives, frustrating neighbours and the FBI agents who struggle to put him away permanently. While the documentary eventually does focus on their remorse, audiences are likely to remain baffled at their inept handling of their daughter’s multiple disappearances.

Was it a more innocent time? Was it their religion? Were they simply, hopelessly naive? Fans of true crime documentaries will eat up Abducted in Plain Sight and its many shocking twists, but its seeming unwillingness to probe a little deeper into the screwed up family at its core makes for often frustrating viewing.