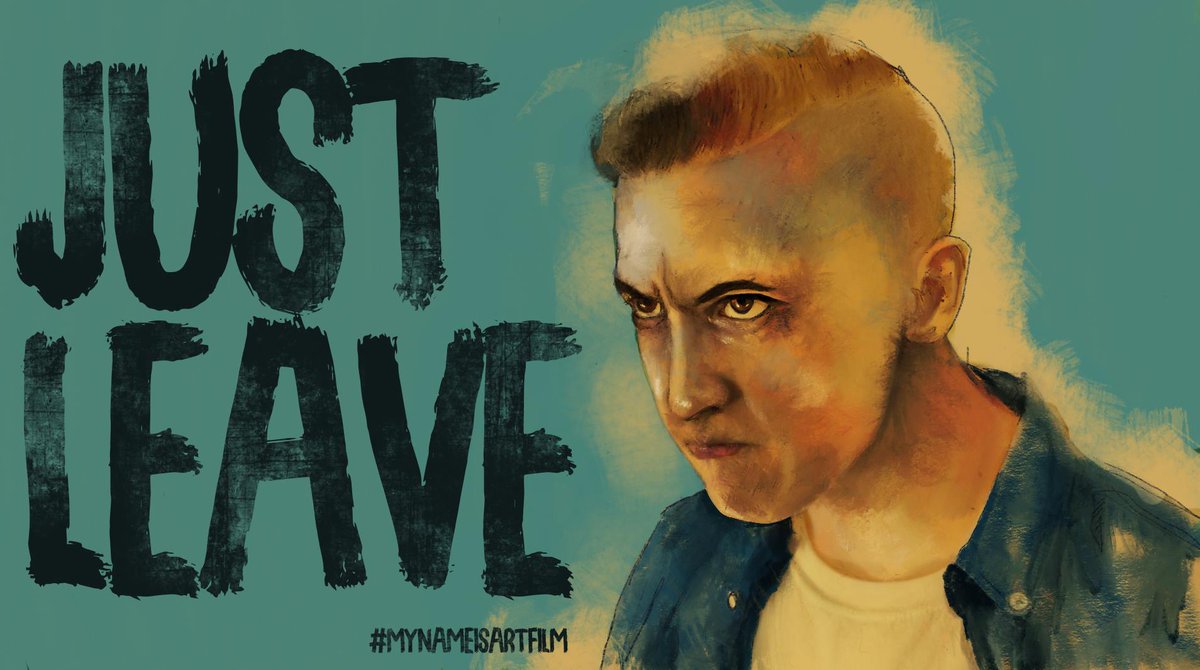 The problem with reviewing a short film is that the film’s entire plot is basically one big spoiler, so you can’t say a whole lot without risking ruining the punch of the short’s finale. Most solid genre shorts are structured like a good joke – short but detailed set up, followed by a final punchline. Shahab Zargari’s My Name is Art plays out in this similar manner, ending the story with a reveal that leaves the viewer with that Black Mirror-esque feeling of uncertainty and discomfort.

While Zargari’s short has an extremely interesting premise and executes it well, it feels more like a pitch for something bigger than a complete idea. This isn’t a bad thing, though. Some of the best short films I’ve seen fall into this pitch film type of realm. I come away from films like this one wishing I could finance feature films building off of them. Or, in the case of this film particular, it feels like a perfect pitch for an episode in the next season of Black Mirror. The film focuses on the dark applications of modern technology and future developments, just as the best elements of Black Mirror always do. In short, it’s a pretty great idea and watching it in this 14 minute format leaves me wanting more.

Keep your eyes out for this short at a film festival near you and check out Shabab’s musical endeavors at gcrecords.com.