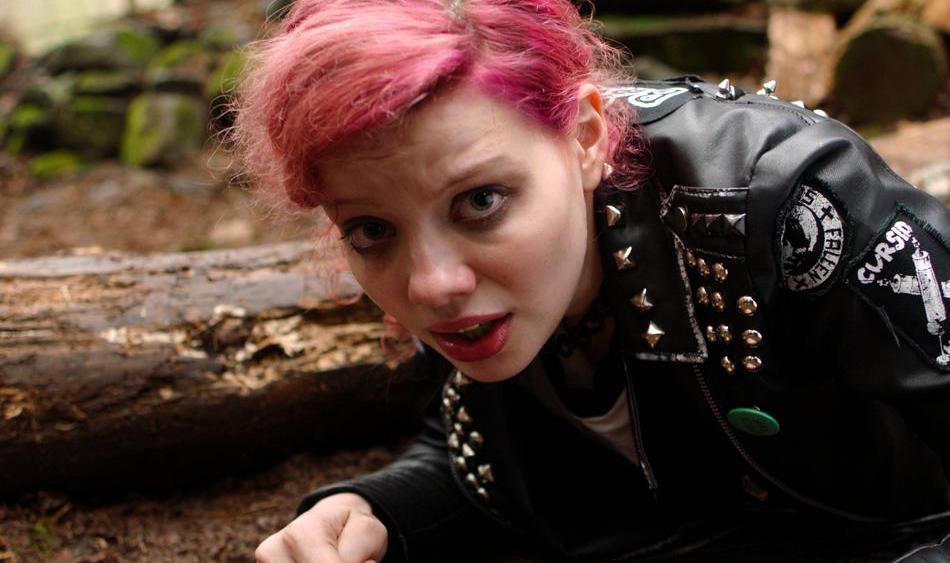 A group of punks, dressed like a Hot Topic vomited onto Minnesota catalog models, flee to a rundown cabin owned by one of their families. It’s not long until they realize the cabin is under the watchful eye of a park ranger with ill intentions and a long memory.

Well-regarded producer Jenn Wexler (Darling, Psychopaths) makes her feature directorial debut with a brightly lit slasher that’s a car without brakes. The film’s anchored by great practical effects, whip-snap pacing and a neon color palette found in a 1990’s Creepy Crawlers oven but no place else in nature. While it may not be the cinematic achievement of the decade, Wexler understands exactly what she’s attempting to achieve and no singular scene fails delivering on that vision. Instead of relying on the bad slasher go to of overused jump scares, she instead fills the runtime with a mood of equal parts anarchist spirit and sturdy hand.

On a certain level, I was going to enjoy this movie without ever having seen it, I like slashers, I like punk, and I like watching impossibly irritating teenagers die. It’s a recipe for success.

A flashback of a young girl being given a sandwich after some unseen tragedy occurs by the unnamed park ranger stands outside of the tone a little being somewhat based in reality. Very little else in the film stands on anything so solid which for me added to the charm. As an aside, in the flashback the girl doesn’t want to eat the sandwich because of the crusts, which is how crust punk got its name… Sure that’s not true, but a ghoul can dream. 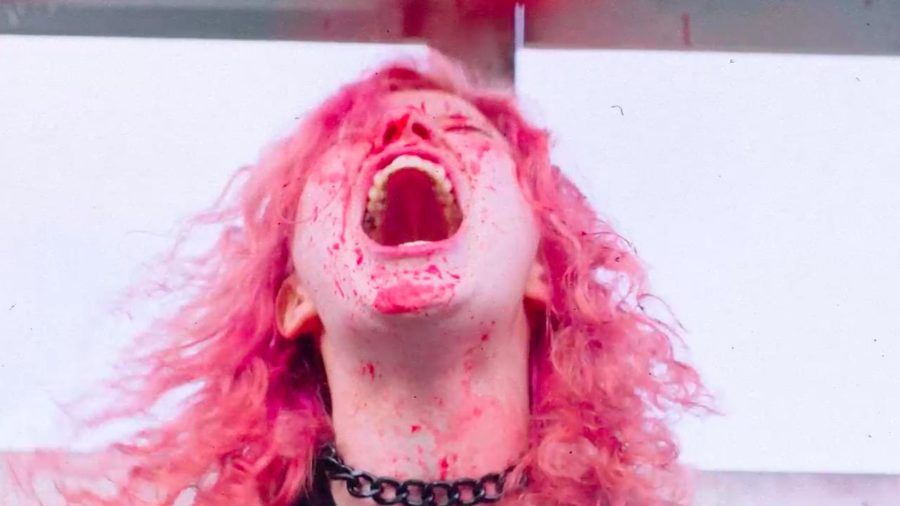 The punks, also known as the victims of the piece, are quickly introduced hanging out in the back of a punk show doing drugs and being altogether reprehensible human beings. There’s barely a single line of dialogue from Garth, Abe, Amber or even young Jerk that doesn’t make you pray to Lucifer for them to be flayed. This being a horror film where that is the intended outcome it makes sense to have the ancillary characters be unlikable, but the Ranger really tugs on the strings of credulity. The kills might have been more affecting if you’d have any desire to see someone not be murdered, even final girl Chelsea played by the talented Chloe Levine while being certainly the most likable of the group has nothing to connect her to the real world or the audience watching her quest for survival. Though she’s not as rowdy or wantonly destructive as the other fodder, you can tell she’s still a hardcore anarchist because… she’s got pink hair.

It’s not a spoiler calling her the final girl, you know from 5 minutes into the film what the final five minutes are going to be whether you think you do or not. This is about as linear a story of cause and effect as has been presented since that desk toy with the swinging balls.

Once the impetus for them to head to the cabin kicks off at the 7 minute mark, again, this movie moves insanely quick, it becomes a tale as old as time. Kids out in the woods to have a good time and escape justice are hunted by someone who isn’t a big fan of that idea.

Jeremy Holm plays the menacing titular park ranger. An able performer in a shallow role but he’s clearly enjoying himself, there’s just a little too real of a smile to ever seem convincingly evil, his line deliveries a little too camp, his physicality a little too wild. While some viewing him may think he’s not serious enough of a threat, I feel it’s balanced perfectly for playing against the teenagers, all fitting in their roles. There’s a wonderful very loose playfulness with the Ranger confrontation scenes.

While there’s an attempted through line to add some weight to the dynamic of the Ranger and Chelsea, a whole thing about wolves, nothing fruitful is ever born of it. That doesn’t mean it detracts in anyway, and I understood what the goal was, it just didn’t work for me.

The Ranger is a great punk rock song; stripped down, played fast, and doesn’t need an award to validate its existence. It’s a palate cleanser, in the best sort of way because it’s a mouthful that vividly reminds you why this is such an incredible genre. You can get a few punks, go out to the woods and make a movie, the epitome of DIY.