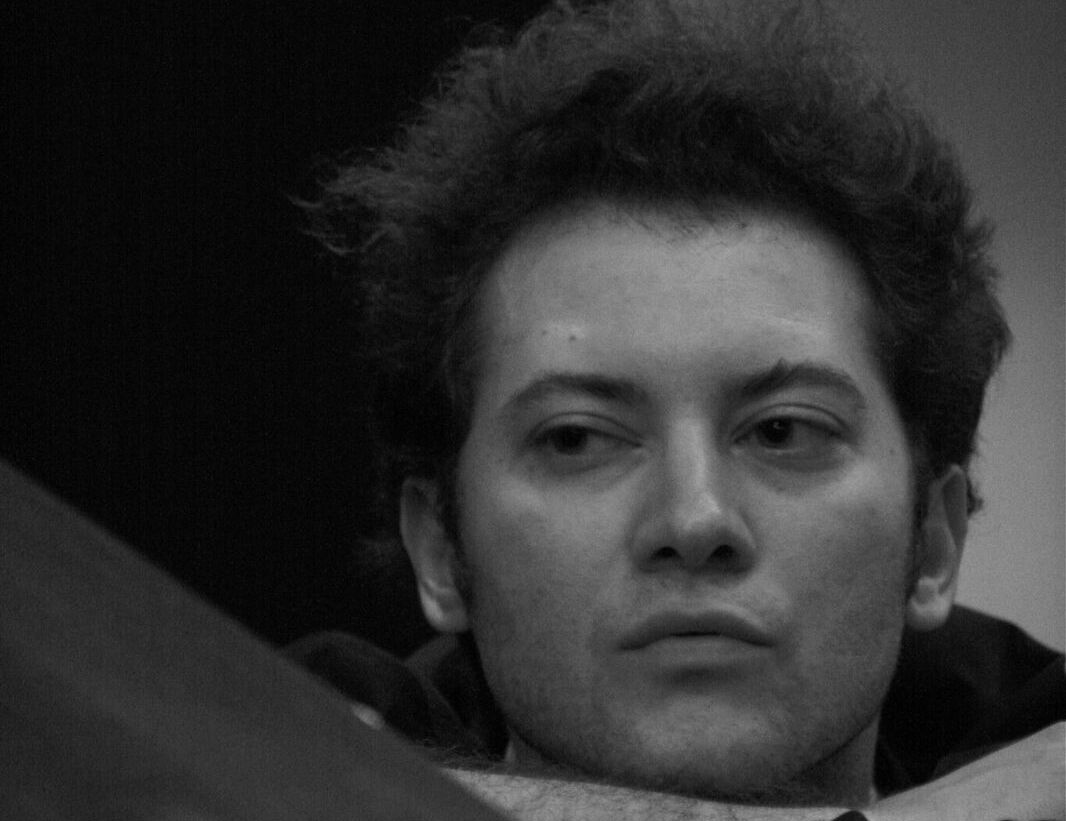 Where musical theater, Jeff Buckley, and classic rock meet, you get the alternative sound of singer-songwriter Jared Weiss. His latest album released in May and is creating quite a buzz, both on his native island of Manhattan and beyond. Choosing a single song off of this album to represent the best of his sound and style is not really possible, so today we instead choose a song that feels like a good, upbeat way to celebrate Labor Day.

With this in mind, this week’s Sound Byte is the opening track from Weiss’s Isolated Thunderstorms, which just happens to share the album’s title. “Isolated Thunderstorms” has a fun, driving beat. It showcases Weiss’s strong and unique vocal style. And the lyrics seem to point towards both an beautiful pouring out of emotion and a playful double entendre of sexual explosion. It’s a fun song whether taken at its surface family friendly sound or it’s more crass adult level.

So, whether you need an upbeat song for a Monday in the office or a good track to enjoy on your day off of work, why not start the week with Jared Weiss’s “Isolated Thunderstorms”.