The Philadelphia Unnamed Film Festival has just begun its third year and I am happy to report it’s off to another fantastic start. Festival organizers Madeleine Koestner and Alex Gardner have gathered 11 features this year, more than previous years, and nearly 40 shorts to show off to what appear to be growing Philadelphia audiences. They had a pre-PUFF night for the 30th Anniversary of John Waters’s Hairspray, featuring guests Elizabeth Coffey and Clayton Prince, and the theater was jam packed with Waters fans and newcomers alike. PUFF is making a name for itself and the city is noticing. And per usual, PUFF has the goods to back that up. 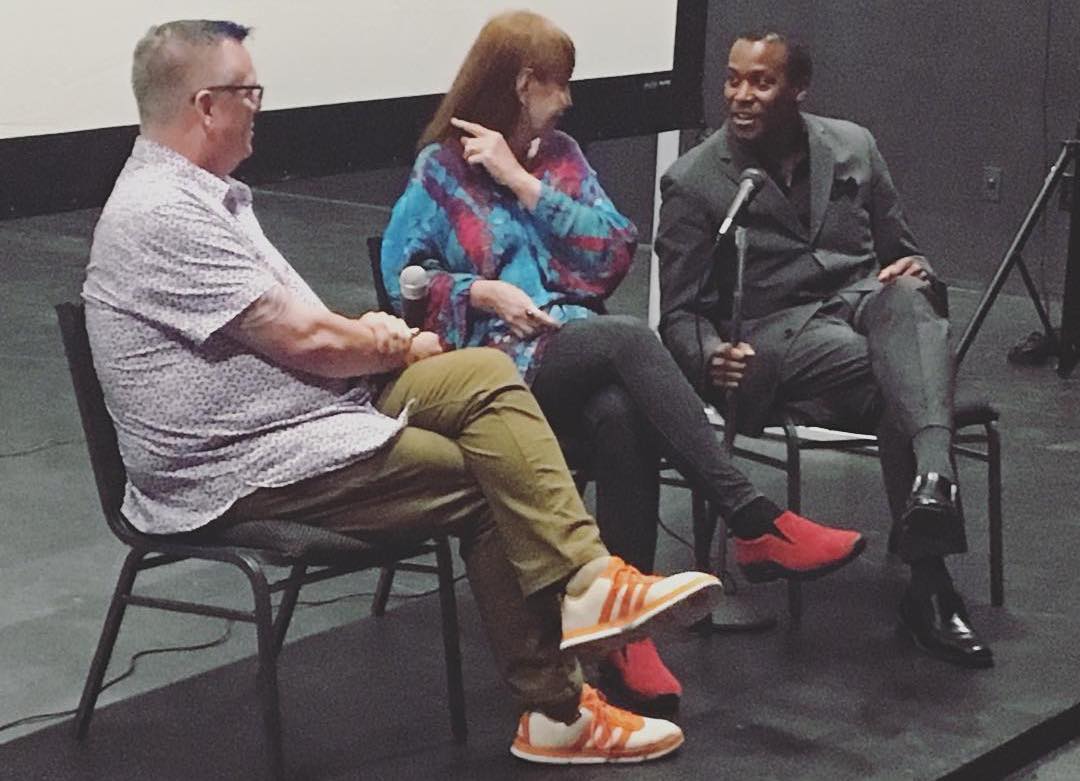 The festivities began in earnest last night with a screening of the Indonesian horror movie Satan’s Slaves, about a family attempting to mourn the passing of their matriarch, only to discover demonic forces have brought her back from the grave to haunt the family and claim a child-sacrifice. Writer/director Joko Anwar was unknown to me but comes with a pedigree of having made some apparently great horror movies previous to this, including The Forbidden Door which Madeleine recommended to our audience. He certainly has a handle on tension, as Satan’s Slaves is full of dread, both existential and immediate. This is a bit of an odd comparison, as Satan’s Slaves isn’t so much a style homage as it is a style and genre pastiche, but it reminded me of Ti West’s The House of the Devil. It’s very much a slow burn (though it doesn’t force you to wait until the final moments to get the goods, instead peppering them throughout) that builds tiny details like sound effects and visual cues into anxiety inducing demonic spells that permeate the film and keep you on the edge of your seat. This was a worthy opener to the fest, with some truly great visual moments and top notch performances, especially from young M. Aditya as Ian and the film’s star Tara Basro as Rini. 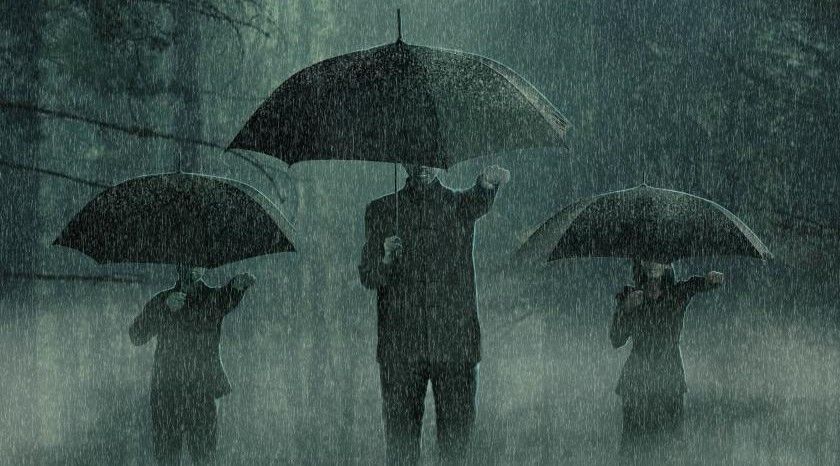 Per usual, PUFF pairs their features with short films, which is something I love and appreciate about the festival. With Satan’s Slaves they screened Rafael De Leon Jr.’s Goodbye Old Friend, about a woman’s childhood imaginary friend coming back to haunt her. I’ll be honest here, I didn’t understand that that’s what this short was about from the short itself – that description comes almost directly from the PUFF program. That’s not to say I didn’t like this short – it’s really well made and effective, and I kind of appreciate that it didn’t go out of its way to spell that out. Having now read this description, I understand how the visual cues were trying to direct me to this interpretation of it, but they didn’t quite get me there in and of themselves. All of that said, I really liked the visuals on display here and how they play into that concept, and I actually think I would be very interested in a feature that explores it more fully.

The highlight of PUFF’s opening night was their second feature, Will Work for Views (directed by Joseph Litzinger and Eric Michael Schrader), a documentary about cult musician and YouTube personality Weird Paul, who was in attendance and treated the audience to a concert following the movie. I was unfamiliar with Weird Paul coming into the festival and am now a dedicated fan coming out of the festival. Paul Petroskey is a PA resident who came of age in the 80’s when video cameras were becoming readily available consumer technology, one of which his father bought for their family. With no way of predicting the advent of something like YouTube, Paul began filming himself, making short movies, music videos, comedy sketches, and generally just documenting his life through the 80s and into the 90s. Once YouTube became a reality, he realized he finally had an outlet for his life’s work and deemed himself the “original vlogger” and has gone on to become something of a cult success, making all of his old footage available and coming up with new video concepts, which he still shoots on VHS and then uploads to YouTube. Will Work for Views documents Paul’s rise from weirdo teenager to weirdo cult musician and the struggle he still faces as an artist that simply wants to make a living off his art. It’s a great documentary about a fascinating subject, and more importantly is reflective of the current cultural space we’re in, where it’s easier than ever to make your voice heard, the consequences of which are everything becoming a niche that you can’t earn enough from to live off of. I really loved this movie, and I loved Paul himself even more, who performed songs for us like “Peanut Butter Recall”, in which he says he “remembers them all” and then lists all of the brands of Peanut Butter he’s eaten in his life. Genius is an understatement as far as I’m concerned.

The documentary was paired with a short called Dancing Queen, directed by Neil Needleman, that was both amazing and very sad to watch. It’s a continuous shot of a wasp struggling to free itself from a sticky surface of some kind, as a bizarre instrumental version of ABBA’s “Dancing Queen” plays. It’s equal parts hilarious and tragic, as we know the Dancing Queen won’t escape, and we only get to laugh at her thanks to the context of the music. I either loved it or loathed it, depending on which half of my brain you ask about it. And that might make it one of the best shorts I’ve ever seen?

My heart is a flutter with love for this festival once again. And I’m even more excited about the films still to come this weekend. People have been reaching out to me about some of the screenings, making it clear that PUFF has really established itself as one of the great film events in Philadelphia, beyond my little circle of movie nerds. I am so excited to watch it grow and have such admiration for the team that works so hard to put this together every year, and I am psyched to continue sharing it all with the readers here at The Farsighted all weekend long.