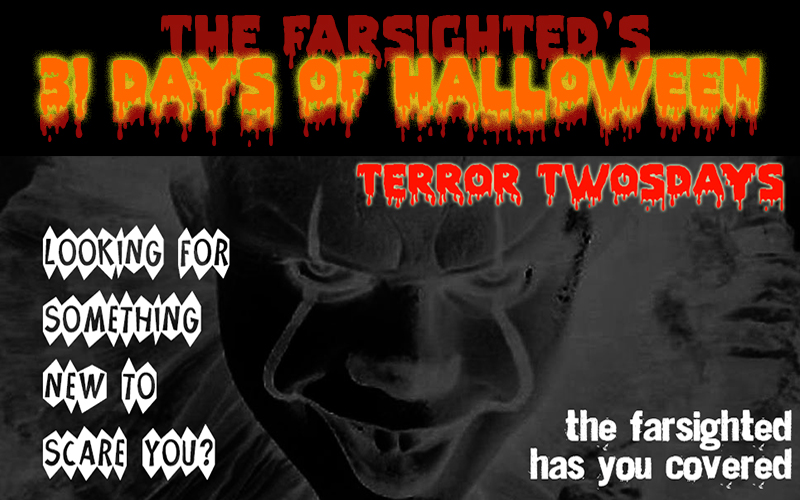 We’ve got more creepy goodness from Brooklyn Horror Film Fest coming, but today we’ve got a double shot of horrifying films that have interesting faith based aspects intertwined into the very fabric of the tales being told. One is about a family being tormented by a curse, the other about a serial killer. The family is headed by a devout man of God, while the other film’s lead is a church going boy scout diving into dark secrets from the past.

A torn suburban family refuses to heed the warning of an innocent prank left upon them which causes an unknown supernatural force to wreak havoc.

Dad is a God-fearing man whose words seem to suggest he’s teetering on the brink of earning a true fundamentalist label. Mom is miserable, perhaps a drunk, and definitely depressed. Sister is rebelling, mostly just trying to cope with teenage bullshit as we all had to do once. Brother is clearly a good kid, but something has him shaken to the core. That something is a “Boo!” package left at the family’s door – essentially a chain letter that threatens a curse if the reader doesn’t take heed in following Halloween traditions. Since Dad doesn’t allow Halloween in this household, everyone is about to see if this curse is a real thing of not.

With a great cast and a strong script, what we experience next is a haunted house type story that is dark, effective, and appropriately haunting. Featuring Aurora Perrineau (Jem and the Holograms, Truth or Dare) and Jaden Piner (Moonlight), the young actors really carry much of the movie, with Piner’s performance being especially powerful. Young director Luke Jaden really made his mark with this one and it’s surely one not to miss. He shared some of his thoughts on the film, horror, and filmmaking with us as part of our BHFF preview, as well. 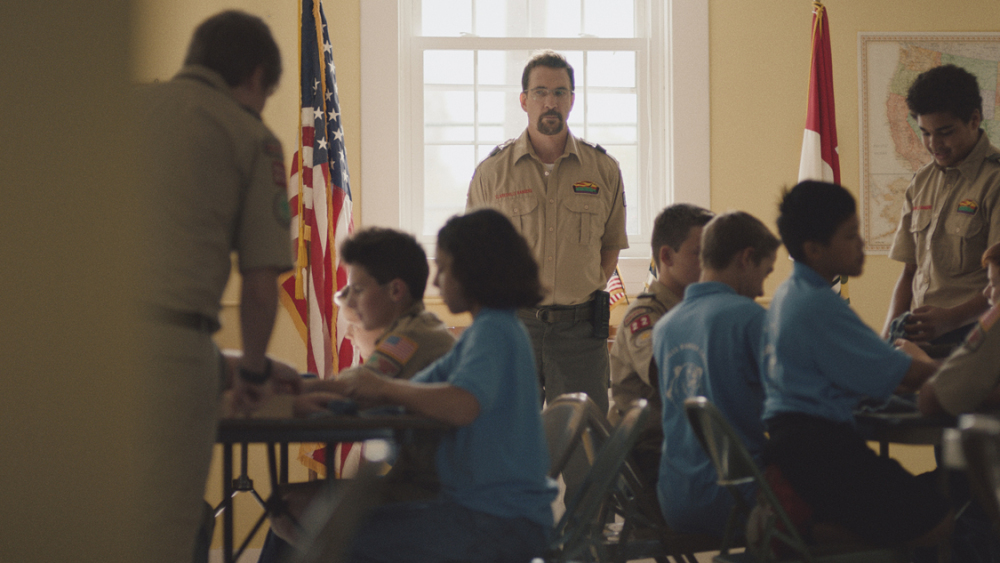 A picture-perfect family is shattered when the work of a serial killer hits too close to home. Dylan McDermott stars in this chilling portrait of all-American evil.

The first thing I think of when I see the word “clovehitch” is a knot I learn in Cub Scouts. So when I first looked at images from this film and saw scouts and scoutmasters pictured, I wasn’t altogether stunned. To reveal much about the ins and outs of this story is to do it a disservice, but it’s an interesting thriller with strong performances that really make the film something worth your time. It is a dark mystery centered on the horrible possibilities that those we most love and respect aren’t what they seem.

Local to Brooklyn Horror Film Fest, director Duncan Skiles has been obsessed with true crime and serial killers for some time; and, he channels that obsession into this fantastic film that explores faith, family, and friendship in the midst of a true cloud a evil. In this season of witches, werewolves, and monsters, it’s a stark reminder of how much real evil in in the hearts and minds of men.

With this one, don’t worry if you’re not able to catch it as it wraps its festival run, because you’ll be able to see it on November 16 in theaters and VOD via IFC Midnight.