For the main features of the fest, there are 7 films varying in style and tone from absurdist comedy to documentary to extreme horror.

The opening night feature is Joe Badon’s bizarre and intriguing The God Inside My Ear. On Friday, we get to share two of the special event screenings (The Golem and Amazon Hot Box), but not before The FP2 hits Atlanta in all of its unique and weird glory. We kick our international groove into full swing on Saturday with Spain’s Framed and Japan’s Violence Voyager, before the Taboo-La-La event with The Lost Boys hits the stage and we round out the night with midnight movie Dead by Midnight

On Sunday, the day kicks off with a reprise of the live Samahda soundtrack event screening of 1920’s The Golem for the earlier birds in the crowd. The fascinating documentary Survival of the Film Freaks follows and the night wraps up with the WORLD PREMIERE of anticipated Todd Sheets future classic Clownado, a classic horror style film with all of the fixing you’ve come to expect from the warped mind of one Mr. Sheets. 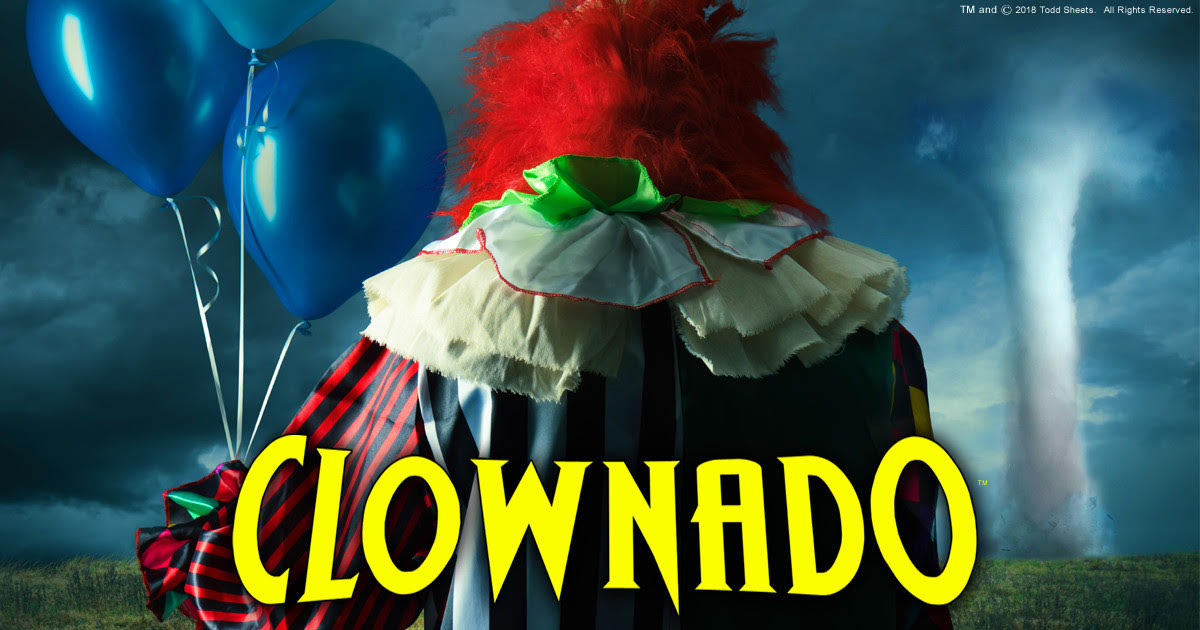 Top off these features and event screenings with tons of short films, split into several blocks for your viewing pleasure, as well as the return of the SINEMA CHALLENGE on Wednesday night before the official kickoff of the festival. There is so much genre madness crammed into this year’s festival, we’re bursting at the seams.

Tickets are $12 for each screening block of the festival, $10 for the Sinema Challenge screenings, and $120 for a full festival pass (an over $80 discount). You can purchase tickets at FilmFreeway by clicking here or visiting filmfreeway.com/BuriedAliveFIlmFestival/tickets.

We have such sights to show you, so we hope to see you all there!

You can now apply for PRESS ACCREDITATION by clicking here or visiting farsightedblog.com/baff-accreditation/.

For additional questions, you can contact Justin Harlan at justincharlesharlan@gmail.com or the main BAFF email account at buriedalivefilmfest@gmail.com.