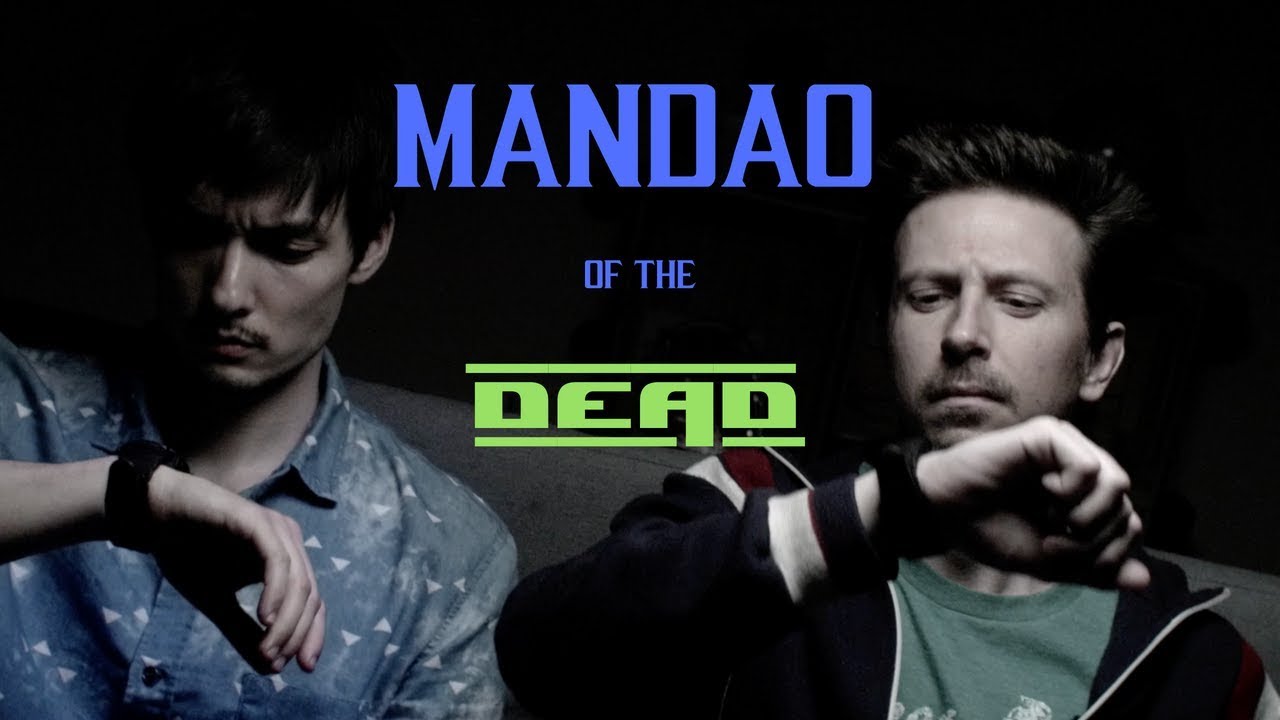 So, my first new movie of 2019 is Mandao of the Dead. It’s one hell of a very strange slacker sci-fi horror comedy (then again, I think any films dealing with slackers or hipsters are strange overall because they don’t do anything to warrant a full length film). A son of a cereal inventor named Jay wants nothing more than live in peace and quite on the royalty checks but has to deal with an adult nephew named Jackson who sleeps in a tent and bums around in the house they live in. One Halloween Jay awakens his astral projection abilities and this leads him to meet a ghost who wants help reversing his death at the hands of Jackson’s ex-girlfriend. Does he succeed? Does Jackson ever grow up? These burning questions and many others will be answered as the movie unfolds in its 75 min run time. Writer/director/actor Scott Dunn (who plays the put upon Jay) delivers a smart, funny, and all around near perfect script that parodies popular sci-fi tropes like time travel and out of body experiences and horror film tropes like seeing ghost and crazed killers.

The film also uses a “less is more approach” by allowing the actors carry the film vs a million dollars worth of special effects being used, this reason alone will engage the viewer more and also will set this movie above others in it’s genre field. I admit to enjoying the movie and it’s homegrown humor due to the situation and how the characters deal with it. The ending is left open for a second part that comes from the far left field but was hinted about very early in the film. Overall, this is a solid film for everyone.