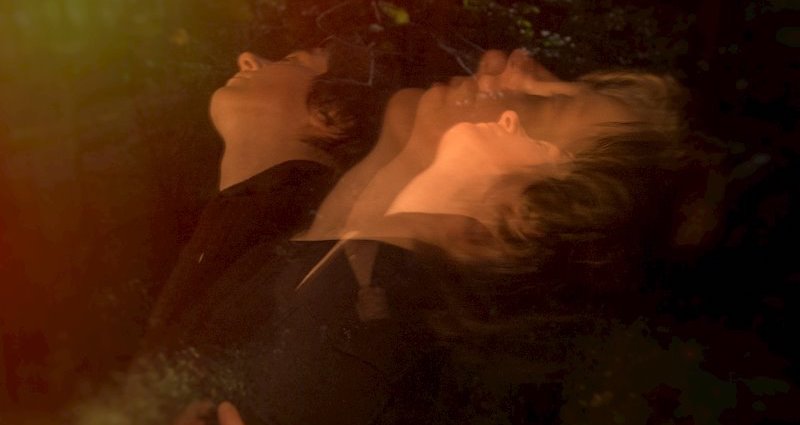 While pop music and indie aficionados may not know the name Chris Lastovicka, the classical, orchestra, and opera worlds know him as an award winning composer. With his upcoming album, Lastovicka went the remix route and brought in some renowned support to put together Fortune Has Turned (Remixed), set to release on April 13th. The album opener and first single is entitled “The 7th Chapter of Job”, named after the chapter of the chilling story of the Bible’s Job that is oft described as his “Why me?” moment.

Lastovicka was very meticulous in his decisions about who would remix and master his new release, eventually landing on a pair of incredible artists who did their best to bring his pieces to the next level:

When I was thinking about who I’d like to remix my album, I thought about my favorite album, Massive Attack’s Blue Lines. I wondered if I would be able to even get Jeremy Allom, who mixed that album. I did, and it has been an incredible experience working with him and getting to know him.

When I looked for a mastering engineer, I wanted to get someone who would understand the sonic imperfections of the recordings and how I felt they mirrored the rough experience of seeking the Self. I chose iconic mastering engineer Emily Lazar because of her early background in creative writing, and her drive to tell the story of an album through her mastering work.

At the end of the day, the new album has a strong sound of its own that Lastovicka and company couldn’t be more proud of and the first single is a perfect little taste of what’s to come this April. Check out the music video for the track below and stay tuned for more singles and more on the new album.